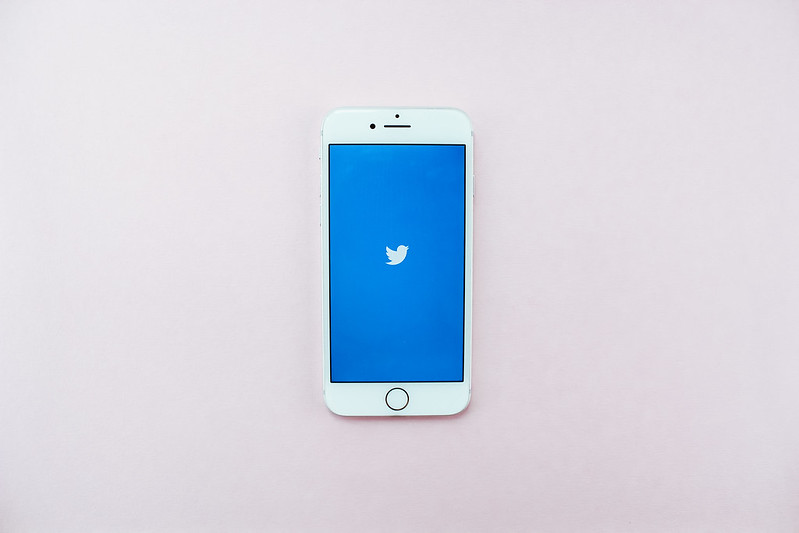 Consumer product leader Kayvon Beykpour has been fired, or in his own words asked to leave the company after being told Twitter wants to go in a “different direction.” Bruce Falck, who was the general manager of revenue and head of product for business, was also asked to leave. This was confirmed by Beykpour himself in a Twitter post.

“I’m proud that we changed the perception around Twitter’s pace of innovation, and proud that we shifted the culture internally to make bigger bets, move faster, and eliminate sacred cows,” Agrawal said. “I hope and expect that Twitter’s best days are still ahead of it. Twitter is one of the most important, unique, and impactful products in the world. With the right nurturing and stewardship, that impact will only grow.”

It’s not clear why such big changes have been made right now, although one would assume it could be related to Musk and his own vision for Twitter. Nonetheless, in a memo, Agrawal said Twitter has focused heavily on growth since 2020 and has “not hit intermediate milestones that enable confidence in these goals.” The former Facebook director Jay Sullivan will now step in as head of product and attempt to attract the 100 million new users Musk has promised.

In the memo, Agrawal talked about a “time of change,” reminding employees that with change comes sacrifice, but during the transition, there won’t be any “company-wide layoffs.” He did say, however, that performance management will be a top priority. He also said right now he won’t be hiring any new employees and Twitter will be cutting back marketing, travel and consulting costs.

“While we are in a ton of change right now, historically, Twitter often is,” he concluded. “What stays true is our purpose, Twitter’s importance and the criticality of our work, and how we come together. Thank you for your leadership, your focus, and your support for one another.”