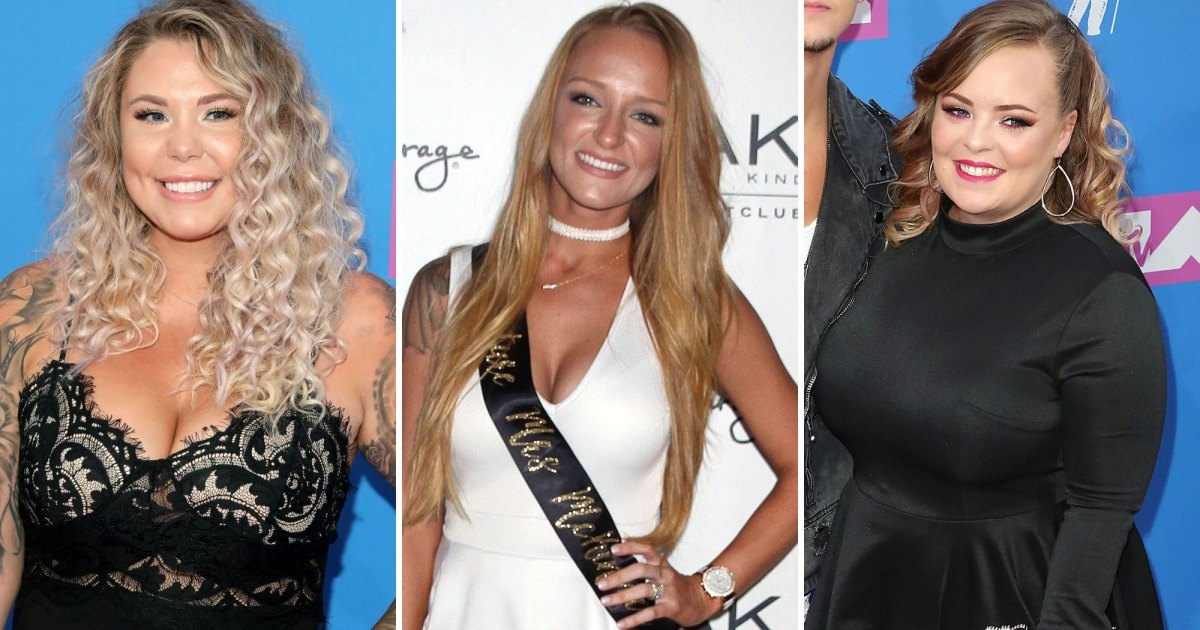 In March 2022, rumors began circulating that the Teen Mom franchises will be joining together to create one mega-series. Now, the rumors are true, and Teen Mom: Legacy is in the works.

“Eight [moms] are filming for the show, whether or not all of the girls’ segments make it into the episodes will depend on how exciting their footage is,” a production source previously told The Ashley.

“Not everyone will be on every episode,” the insider added. “[They] will only get paid for episodes they’re in.”

As for which eight ladies we can expect to see, the cast will reportedly consist of ladies from Teen Mom OG and Teen Mom 2. According to the insider, Teen Mom: Young + Pregnant will not be a part of this and will stay separate.

Following the season 11 finale on Tuesday, May 10, Leah Messer appeared to say her goodbyes to the series.

“I’ll forever be grateful for the memories, experiences, lessons, opportunities, and friends/coworkers that have become family over the years. #TeenMom2,” the mother of three wrote via her Instagram Story, finishing her statement with a praying hands emoji and a red heart, seemingly bidding farewell.

However, Leah will reportedly be returning as she has signed on to join Teen Mom 2 castmates Jade Cline, Ashley Jones and Briana DeJesus as they join forces with Teen Mom OG stars Catelynn Baltierra, Maci Bookout, Cheyenne Floyd and Amber Portwood.

Unfortunately, Leah’s former BFF Kailyn Lowry has filmed her final scene with the MTV cameras as The Ashley reported the mother of four was “asked” to join the new show but ultimately “turned the show down.”

“Thankful for the opportunities and never discredit that I was able to branch out because of it,” Kail wrote in the comments section of the official Teen Mom Instagram account ahead of the season 11 finale. “Thank you to everyone who has supported me on this journey! Can’t wait to watch everyone’s stories unfold in future episodes!”

Unlike the “Coffee Convos” cohost, Teen Mom OG’s Mackenzie McKee was reportedly not asked to join Legacy, though it is unclear why.