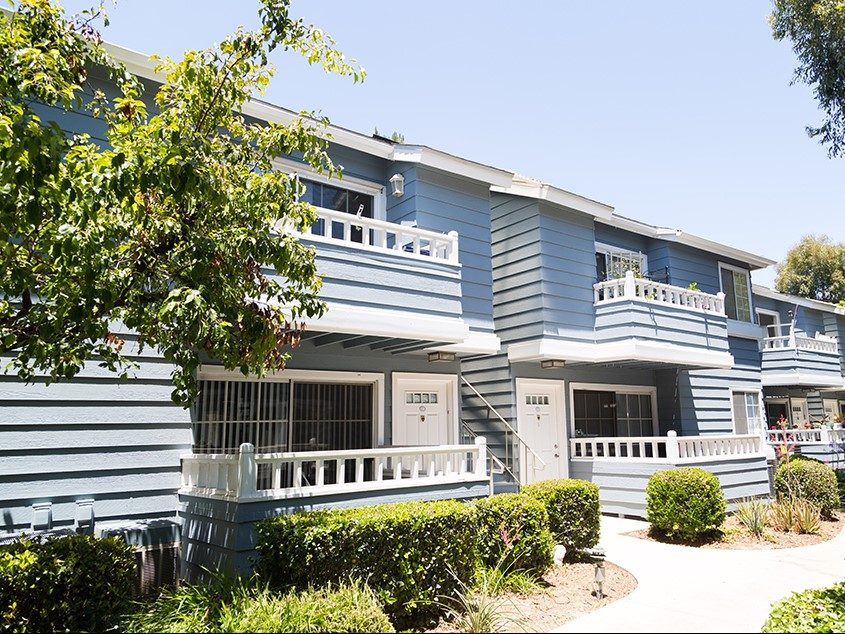 Universe Holdings has secured a $30.3 million loan for the refinancing of Nantucket Creek, a 172-unit senior housing community in Chatsworth, Calif.

According to Henry Manoucheri, CEO of Universe Holdings, the company will use the financing to optimize the asset, as well as pursue future acquisitions.

Built in 1985, the nine-building, two-story community has one- and two-bedroom units, ranging from 623 to 1,000 square feet, and reserved for individuals 55 and older. Each unit features individual heating and air, gas ranges, as well as private patios or balconies. Community amenities include a clubhouse, billiards room, pool table, fitness center, library and recreational room. Walking trails, as well as 172 parking spaces are also available, according to Yardi Matrix data.

Located at 9225 Topanga Canyon Blvd., the community is less than a mile east of Chatsworth Nature Preserve. Interstate 101, providing easy access into downtown Los Angeles, is 6 miles south of the property. Several retail, dining and entertainment options are available within a 2-mile radius. West Hills Hospital and Medical Central is also some 4 miles southwest.

According to Yardi Matrix data, Universe Holdings has properties in 17 markets across the U.S., totaling more than 2,000 units. Manoucheri said earlier this year that the company had plans to sell 10 properties in Southern California and deploy the capital to other markets. He added that the company avoids more liberal areas of Los Angeles County, such as Santa Monica and West Hollywood.