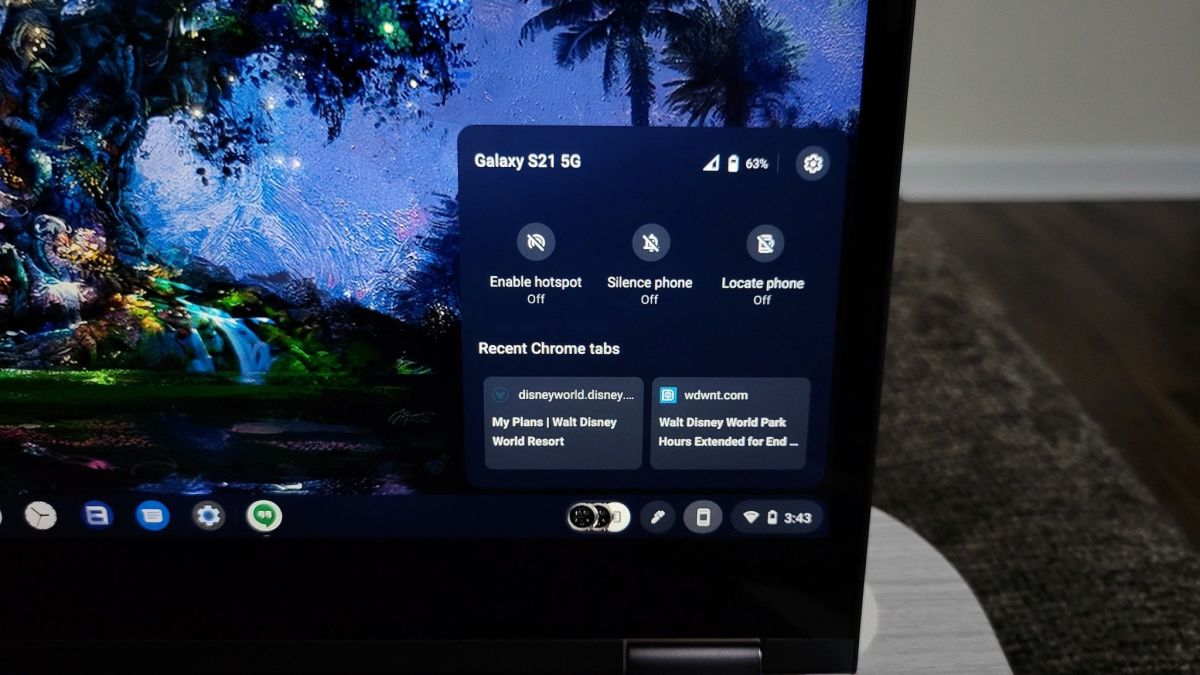 It’s pretty great to be able to see all of the changes coming to Google’s various apps and services. Of course, the announcement is only one part of the equation, and that also applies to new features planned to come to Chromebooks and the Chrome OS platform.

One of the biggest and most exciting new features planned for the best Chromebooks has to do with the revamped Phone Hub. As part of its “Better Together” initiative, Google plans to make it easier to “stay on top of all your chats by streaming messaging apps directly to your Chromebook.” But the key part of that is the “streaming” portion, as you won’t actually need to install the messaging app directly. Instead, the content and conversation will be pulled from your Android 13-powered smartphone.

Not only will this result in more storage space being available, but it should also cut down on potential duplicate notifications arriving between your various devices. You can try to manually prune notifications yourself, but this solution looks to be a much better option overall.

Google also detailed some other changes coming to Phone Hub on Chromebooks and the best Android phones. Imagine being able to copy a URL or snap a photo on your phone, and being able to immediately have access to it on your Chromebook. That’s what’s to come when the upgraded Phone Hub arrives later this year. But Google is also bringing this same functionality to Android tablets with the help of Android 13.

While Chromebooks missed out on joining the parade of Pixel devices announced during Google I/O 2022, it seems not all hope is lost. There was a heavy focus on providing a cohesive ecosystem of devices that just seamlessly work together. And thankfully, Chrome OS is a part of Google’s larger plan, as evidenced by these upcoming features.

It’s clear that 2022 is shaping up to be the year of Google’s ecosystem finally coming to fruition. Between the upcoming Pixel Watch, new Pixel Buds Pro, improvements in Android 13, and a newfound focus on tablets, everything is coming into place. Now, it’s just a waiting game until these features are actually made available.

The Lenovo Flex 5i doesn’t try to do anything too fancy, while providing plenty of horsepower and a convertible 2-in-1 design. The display is gorgeous, typing on the keyboard is sublime, and it’s just a good Chromebook that everyone should consider.