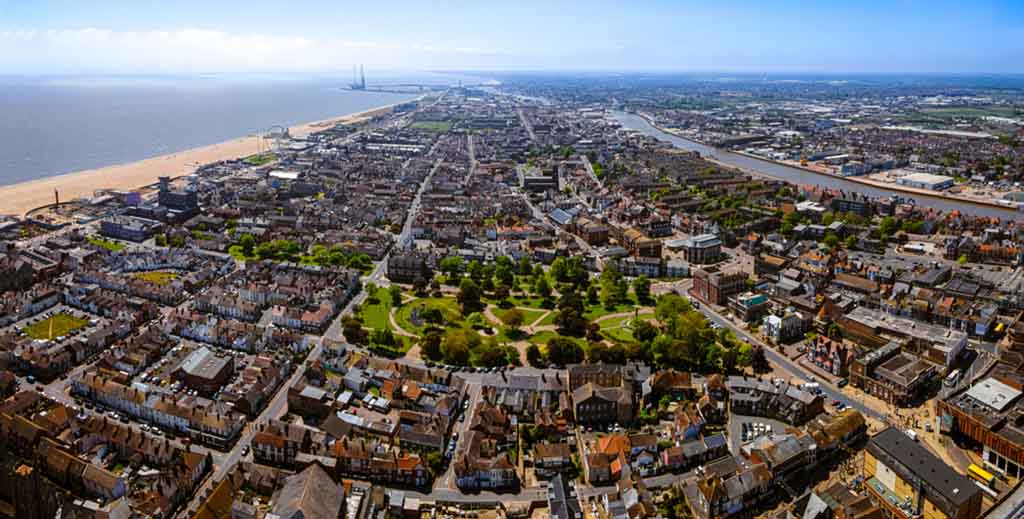 Great Yarmouth Council has inadvertently flagged up plans to widen its selective licensing scheme by advertising for a new housing manager.

Its job advert states: ‘The post holder will manage the selective licensing scheme and will take for the council’s aspirations to widen this scheme into other areas of the borough as well as tackling the issues of poor accommodation and illegal HMOs.’

The new full-time employee (on a salary of up to £44,624) will be responsible for leading the council’s private rented sector housing team which already oversees a selective licensing scheme for the most challenged parts of the Nelson Ward, which was launched in January 2019.

Great Yarmouth hasn’t exactly covered itself in glory since then; in April last year, a Freedom of Information request by The Eastern Daily Press revealed that the authority did not have records of how many eligible landlords had not applied for a licence.

Many local landlords still did not know about the scheme last year, while tenants complained that council officials had not inspected their mould-infested homes more than two years after the launch.

One landlord told the paper how he hadn’t received any information about the scheme but was then slapped with a £1,000 late application penalty.

Landlords said while they were not opposed to the scheme in principle, they believed it was overly punitive and had had the effect of demonising and alienating the ethically-minded among them.