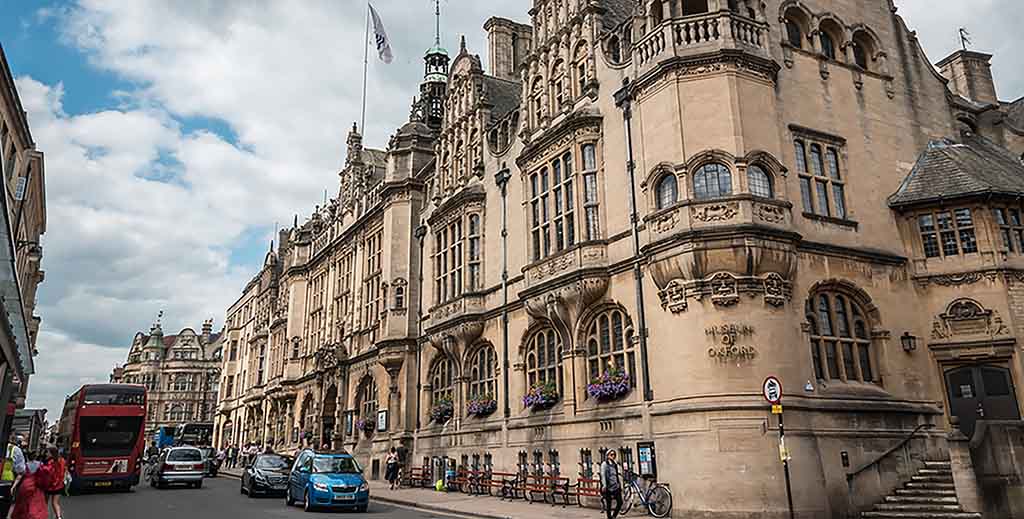 The NRLA has criticised Oxford City Council for failing to use its data to target rogue landlords after announcing the launch of a controversial new selective licensing scheme.

Oxford finally received Secretary of State approval for the scheme – covering half the city – last month after it was first announced in August 2020, meaning that all private rented homes will need a licence from 1st September.

The landlords trade body argues that like many councils, the city is taking an ineffective route by licensing all landlords at a cost instead of using the data available to take direct enforcement action against bad landlords.

A spokesman says: “All our research shows there is no clear link between licensing schemes and improved enforcement against criminal and rogue landlords.

“Too often such schemes penalise responsible landlords who will come forward to be identified, whilst failing to find those operating under the radar.

“Oxford, like all other councils, should focus instead on better using the wide array of data already available to identify landlords and take action against those bringing the sector into disrepute.

“This includes council tax and housing benefit data along with information held by the Land Registry.”

The NRLA opposed the new scheme during the authority’s consultation, arguing that HMO licensing had led to rents increasing and to those on lower incomes in the city being driven out of it, as the council seeks to rehouse people in Birmingham and elsewhere.

However, in 2021 the authority said it had received 3,360 complaints from private renters about 2,990 properties in a five-year period – around one in 10 of all privately rented homes.

Oxford was the first council in England to introduce a citywide scheme that required every HMO to be licensed back in 2011 – making up less than 15% of private rented homes.

Its new five-year licence will cost private landlords £480, with £80 off for those who apply within the first three months, and a discounted fee of £280 for accredited landlords.