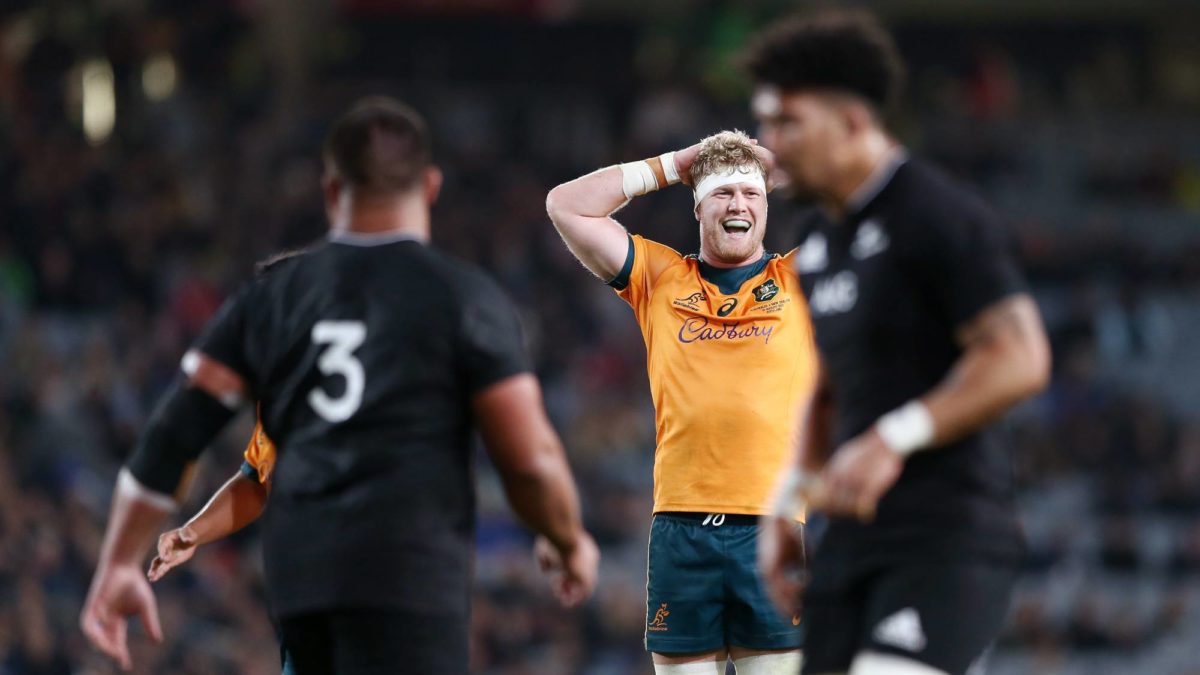 It was the Eighties. The final leader of the Soviet Union, Mikhael Gorbachev was more open. He brought glasnost and perestroika. To ramp up productivity and automate smarter, Russia allowed their head automobile apparatchiks to visit Japan, a country they were still were (and are to this day) technically at war with.

The USSR had just a few automated precision shops. Windshield wipers were manual. Japan’s factories were a revelation. Another world unto itself.

At night, they drank and forgot cars. Each morning, they woke, knowing the day’s tours would humiliate them.

This is an apocryphal story, so we will give the top Russian a name: Ivan. On the last tour of the last day, a weary Ivan pulled a top Japanese engineer aside. We will call him Tanaka-san.

“Tell me the truth,” whispered Ivan. “How far are we behind? Five years? Ten? Twenty?”

Tanaka-san looked him in the eyes: “You are forever behind.”

Anyone buy a Lada lately? Seen a few Toyotas whizzing around Sydney?

Feeling ‘forever behind’ the All Blacks is a sentiment well known to rugby union Aussies (and Springbok fans).

Kiwi coaches seem to spread across the globe, the human equivalent of well-crafted Lexus SUVs. It feels like ages since Wales didn’t have a Kiwi coach. The French, English, Japanese, and now even Australian leagues have an outsized contingent of coaches from the “land just under the land down under.”

Australia has Eddie over in England.

On the pitch it does sometimes feel like forever behind.

Playing about two of every five Tests against the world’s best team, pitted against the Kiwis at provincial club level, and tied at the hip contractually, the losses pile up, and a gap the size of the Tasman ditch looms into perpetuity.

Nineteen years and counting, the Bledisloe Cup has remained in the All Blacks’ hands. In the five World Cups played this century, after a splendid Wallaby run in the Nineties, New Zealand has won two and the Wallabies none.

In Decade One, the Bledisloe matches went New Zealand 21 Australia 6 with a points gap average of about 8 per Test.

In Decade Two, it was more volatile, but the points differential rose to almost 16 a Test (22 wins 4 losses 3 draws for New Zealand).

This is not to say Australia did not have success against other nations. Most Northern Hemisphere teams would love to have the Wallabies’ track record in the World Cup even in this century.

As has been well-documented on these pages, the Bok-Wallaby rivalry is about as 50-50 as you can find, with home field being the only and most reliable determinant. It seems particularly clever the Boks will travel yet again to Australia this year for two back-to-back Tests.

But there is this neighbour.

For many tired Australian fans, the problem appears to be at club level.

Aussie Super Rugby titles are not as scarce but are still lopsided.

The 2021 Trans-Tasman competition was more one-sided than this year’s Super Rugby Pacific. Last year, only the Reds and Brumbies won (one each). This year, the overall balance is 11-6 for the Kiwis, with the Brumbies 3-0 against the New Zealand-based teams.

This has spawned a thousand Tweets about the gap and whether it is closing. After one weekend, it can seem like happy days are here again. Then, the next weekend, fatalistic doom and gloom.

Just on our podcast I was struck with the emotion of two of our guests.

The happiest man on TV, Greg Clark, who considers himself as lucky as anyone who ever lived, grew somber when asked if he had regrets. He has just one: he hasn’t commentated on an Aussie win on New Zealand soil. It sounded like a real sadness.

Georgina Robinson of the Sydney Morning Herald was on our pod a couple of days after the 3-3 weekend in Super Rugby Pacific 2022. She was beaming: “We’re back, baby!” I was not so sure, because of the Kiwi sabbaticals and rest weekends, but in any event, is this the right way to assess the gap?

When I looked over the gaps at Bledisloe level in Decade One compared to the gap in Super Rugby, I found a distinct lack of correlation, and zero causation.

Maybe it’s because, as is well known, selectors only get to pick 30 or so players for a squad, and only 23 get on the pitch, so a tiny Wales can match up to a huge England in the Six Nations no matter how poorly Welsh teams fare provincially.

But here are the gap-facts for Decade One:

• Average total wins by the entire group (NZ/OZ) were close.

• Both countries had a beaten down team or two each year.

• There was no pattern or predictability between Test point differential (New Zealand was always on the plus side, ranging from +2 in 2004 to +47 in 2009 but averaging around +25 a year) and Super Rugby comparison.

• The gap does not depend on who won the whole competition.

• The entire picture has worsened in Decade Two, except for a one-off moment in Perth (47-26) which can sometimes happen to New Zealand.

Thus, the argument goes that Australia has too many teams. That is not compelling logic. There are droves of Aussie rugby players right now in Japan, America, England, Ireland, France, and beyond; many of them as good or slightly better as the players on the Rebels and Force squads, and a fair few on the cusp of getting capped abroad or already playing for other nations.

Are there enough to raise the level by 2-3 wins each per season? Yes.

More apt would be the lack of a New Zealand-style private equity deal, thus a lack of bigger dollars, a dearth of coaches, and a lack of a proper marketing plan.

Look at the Sharks. Flush with capital, they have gathered a Test-level pack again; and even paid Eben Etzebeth enough to return home from France.

That gap – the resource gap – is persistent but not forever. Australian rugby is not forever behind New Zealand.

But Australia’s equity market dwarves New Zealand’s. The Wallaby brand is not as valuable as the All Black brand, but one cannot say the same comparing provincial teams. A team in Sydney or Brisbane may very well be more valuable to private equity than a “better team” in Hamilton.

In addition, Australia grows faster, is landing World Cups (will New Zealand have another in our lifetimes?) and has a clear path to a 2023 grand final in France with an improving pack.

To close the gap, to not be forever behind, Australia needs private equity, and a lot of it.

New Zealand might be surprised to see how quickly that gap shrinks, then. Australia does business very, very well. Rugby is a business, no matter how we wish it were not.