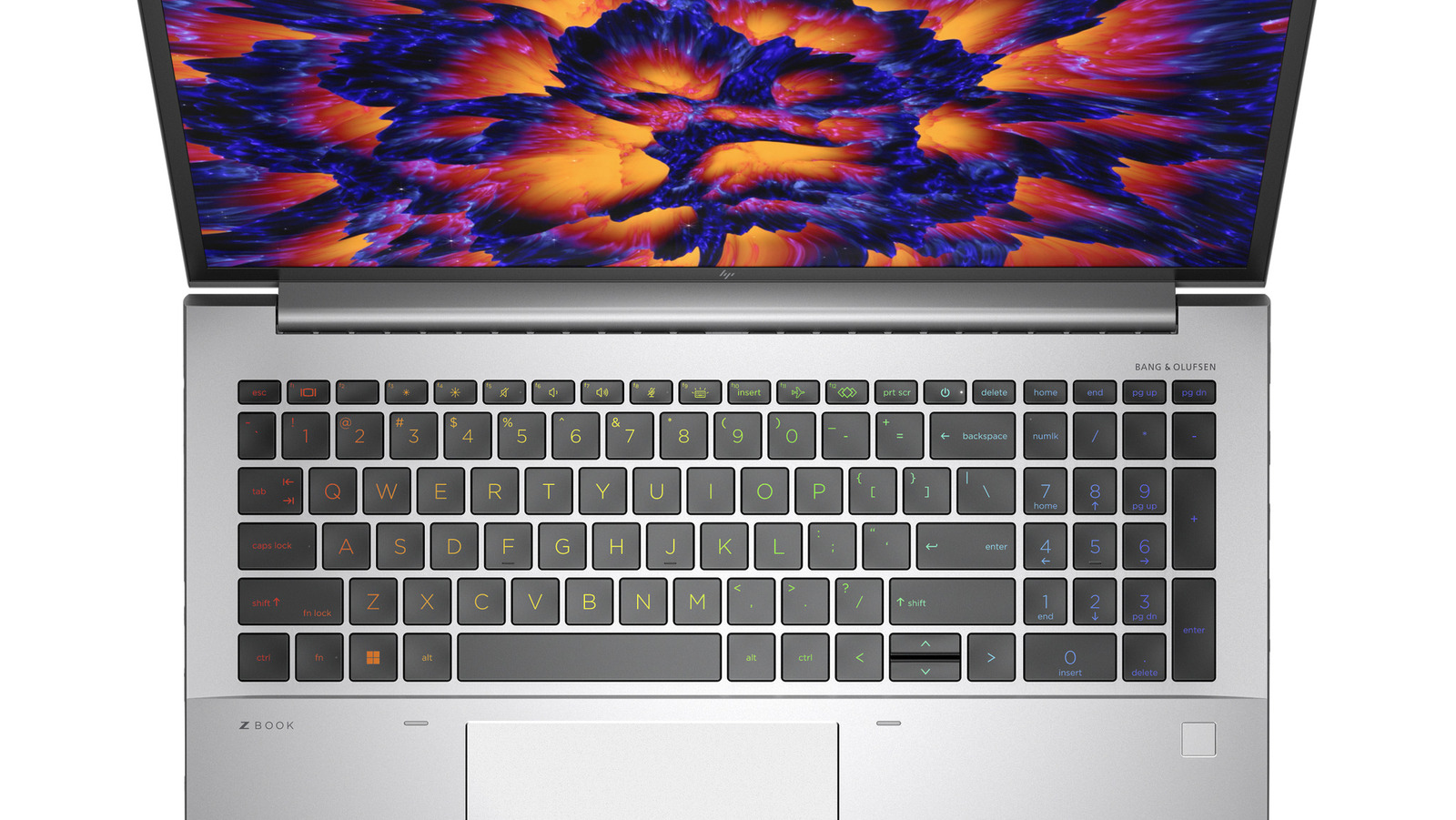 According to HP’s press release on May 12, 2022, the computer manufacturer has yet to list the MSRP information for any of its new laptops. In fact, the only products in the new lineup that contain pricing information at this moment are HP’s external Z24q G3 QHD Display, which is expected to become available in May (at a starting MSRP of $374,) and the two HP Thunderbolt G4 Docks that are expected to begin selling in May for $329 (120W) and $439 (280W). Aside from those items, it sounds like everything else will become available over the course of the summer.

Both the new ZBook Studio G9 and ZBook Fury G9 laptops are set to become available for purchase at some point in June 2022 from the HP website. The Z24m G3 QHD Conferencing Display is set to arrive even later in July 2022. Once again, no further pricing information about either of the ZBook laptops or the Z24m G3 QHD Conferencing Display has been disclosed, but HP’s press release states that such info will become available closer to the aforementioned time periods.

It’s worth noting that previous ZBook models are priced around $2,000 or higher. Some laptop loadouts are priced at up to roughly $6,000. For instance, the HP ZBook Fury 17 G8 – Wolf Pro Security Edition currently costs $5,734 on HP’s website. Given that, it’s likely that HP’s new models will also be similarly expensive, especially due to the ongoing electronics chip shortage.