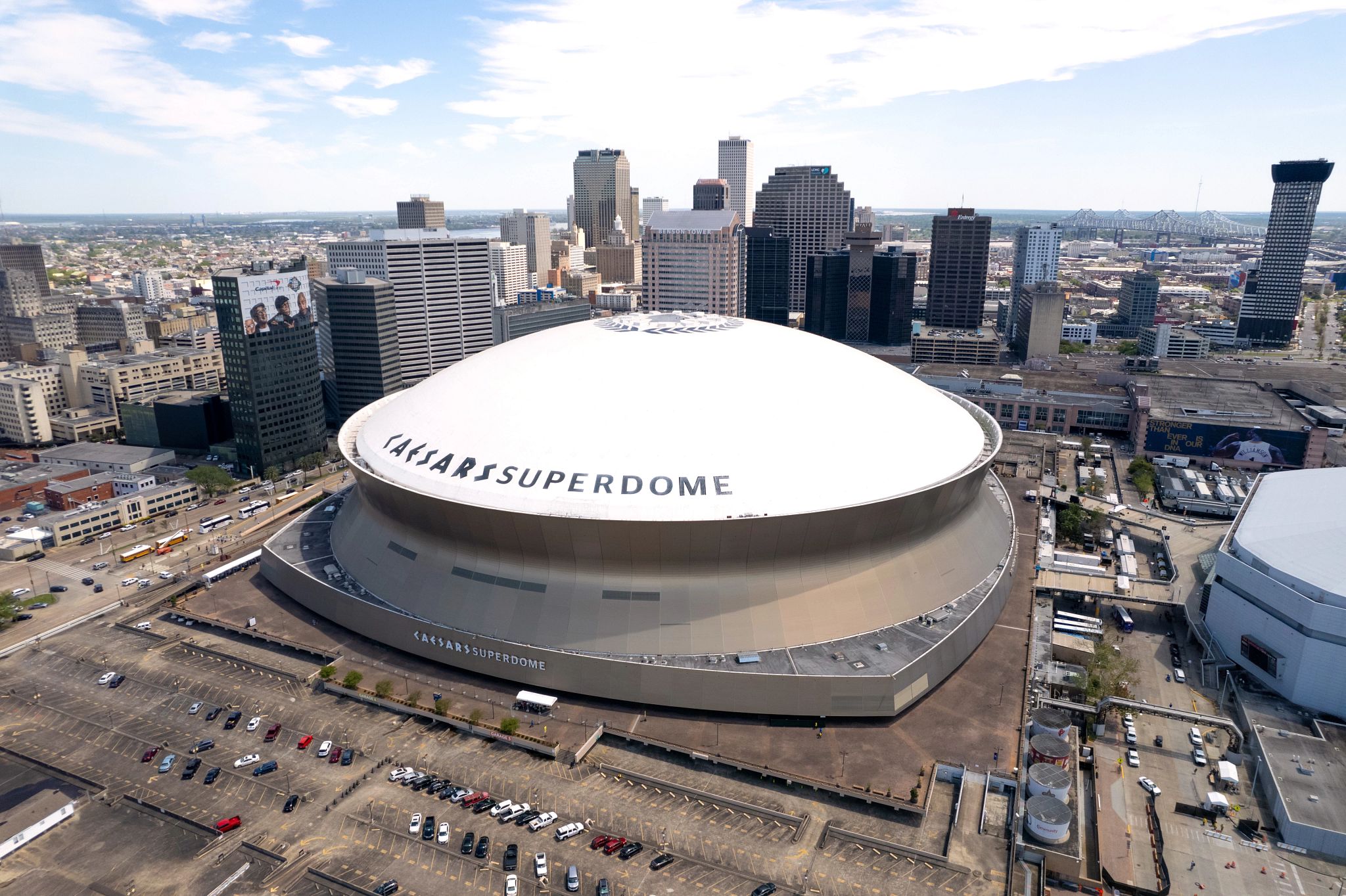 The NFL will release its full 2022 regular season schedule tonight, and U.S. hoteliers said setting rates accordingly is one of the many steps in their revenue strategy for the football season later this year.

Before diehard fans search for hotels in the cities their favorite teams will play this fall, hoteliers have been setting the stage so they can make the most out of the schedule announcement.

Even before the year’s schedule comes out, hotels in and near NFL markets protect the dates they expect home games, said Andrew Rubinacci, executive vice president of commercial and revenue strategy at Aimbridge Hospitality. They’ll set rates that week accordingly, setting up what they call ‘master weeks’ that they would do for other annual events on the calendar.

Once the schedule comes out, revenue-management teams will further refine their strategies based on a number of factors to determine whether to raise rates or whether to add in other restrictions, such as length of stay, he said.

Kerri Morrell, area director of revenue strategy for Remington Hotels, is in charge of setting prices for Le Pavillon Hotel, a property located a few blocks away from the New Orleans Saints’ home stadium, the Caesars Superdome. Morrell said NFL weekends are “make or break,” so instead of waiting for the schedule to release, the hotel has proactively increased the rates on potential gameday weekends and will adjust them once it comes out.

Once the NFL schedule drops, revenue managers start to make their adjustments based on the strength of the schedule, Rubinacci said. Big rivalries likely mean more fans from the other team coming to town. That could mean setting some length-of-stay restrictions or, if it’s a big enough event, requiring a minimum deposit.

“If you’ve got the division leader playing or coming into town, you’d obviously refine those rates, put it higher,” he said. “If you’ve got someone who really doesn’t draw a lot of interest or doesn’t have a big travel following, you might go ahead and loosen things up, maybe make it a one-night stay or go ahead and adjust the rates accordingly.”

The NFL revenue strategy is dynamic in a way that other events, even other sports, are not, said Bill Stachler, vice president of revenue optimization at Hotel Equities. One of the main things to take into account is a team’s following, he said. A team with diehard fans that follow the team will travel, but fans for a team such as the Buffalo Bills will travel twice as much to Miami in November than they will in September, he said.

“When you start looking at it, we’re looking at the matchups, and you know the teams that travel better,” he said. “Buffalo travels great. Green Bay travels great. Pittsburgh’s amazing. The Atlanta fans, well, they don’t travel. It’s too far to go to the stadium sometime. But you have to look at it that way.”

The revenue strategy may change over the season depending on the home team’s record and the records of the teams coming in, Stachler said. There’s a big difference in the Dallas Cowboys coming to play in Atlanta versus the New York Jets, so the hype around the game matters.

“You really kind of have to be fantasy football watchers, making sure the key players are coming in and that the records are going to have some extra excitement,” he said.

The Tampa Bay Buccaneers coming to play in Atlanta is always big game, but if it’s at the end of the season with Tampa Bay clinching a playoff berth and quarterback Tom Brady stays home, there’s much less travel demand than there otherwise would have been, he said.

Morrell said she uses the hotel’s revenue-management system to map out demand for each weekend the Saints are playing in New Orleans. The system works by flagging certain dates in the calendar to see the historical demand for similar time frames and events — in this case, the opponent. Rivalry opponents such as the Atlanta Falcons or Tampa Bay Buccaneers coming into town drive the demand up, which in effect drives the rate up.

Weekend occupancy is historically strong for the hotel in the fall, so the base rate for NFL weekends is only $50 to $100 more than average, she said. When the Saints are in town, she said the hotel is almost guaranteed to sell out.

The NFL’s Thursday night games have been terrible games with bad matchups the last couple of years, Stachler said. However, now that Amazon bought the rights to Thursday night games, he believes the NFL will likely make those games much more attractive.

Even so, the Thursday night game is essentially a one-and-a-half night’s stay, he said. People come in that day, stay the night and then leave in the morning while some others will come in the day before or stay a night after the game depending on the city.

“It’s not a come in Wednesday and stay through the weekend kind of thing,” he said. “We haven’t seen that in any of the markets.”

Sunday games with 1 p.m. starts usually have people leave after the game ends, but sometimes they’re able to turn guests’ stays into long weekends starting on Fridays, he said. Length-of-stay restrictions help with that, but it depends on the game.

Monday night games aren’t strong for hotel stays because it’s a weeknight and people can’t get away, Rubinacci said. That’s why baseball games don’t bring in the same level of demand: So many of their games are weeknight games. There are also long stretches where the baseball team is on a road trip.

Morrell said the Le Pavillon Hotel’s proximity to the Superdome also allows it to push rates higher than competitors that normally are in the same price range.

“Unless there’s any other demand driver that weekend that’s going to, location-wise, benefit other areas of town, we’ll take that into account,” she said. “But if [a Saints game is] the main demand generator that weekend, we certainly know we can push above hotels that we typically would maybe match.”

While Aimbridge has guidelines to make sure hotels’ master weeks are set up properly, each hotel team prices itself locally based on what their systems are telling them and their general knowledge of the market, Rubinacci said. The company also has regional players who double-check to make sure the right strategies are in place.

“It’s kind of like a sounding board on what’s happening, but we set the overall approach from the corporate office and then it’s executed locally,” he said.

The property-level teams are used to this kind of revenue strategy: evaluating the amount of demand coming to the market and then adjusting prices accordingly, he said.

Hotel Equities’ revenue-management system is all above-property, Stachler said. For the NFL schedule, that means the corporate team will see how the dates and locations play out and work with performance history for pricing team matchups. As the season plays out and changes occur, they adjust as needed.