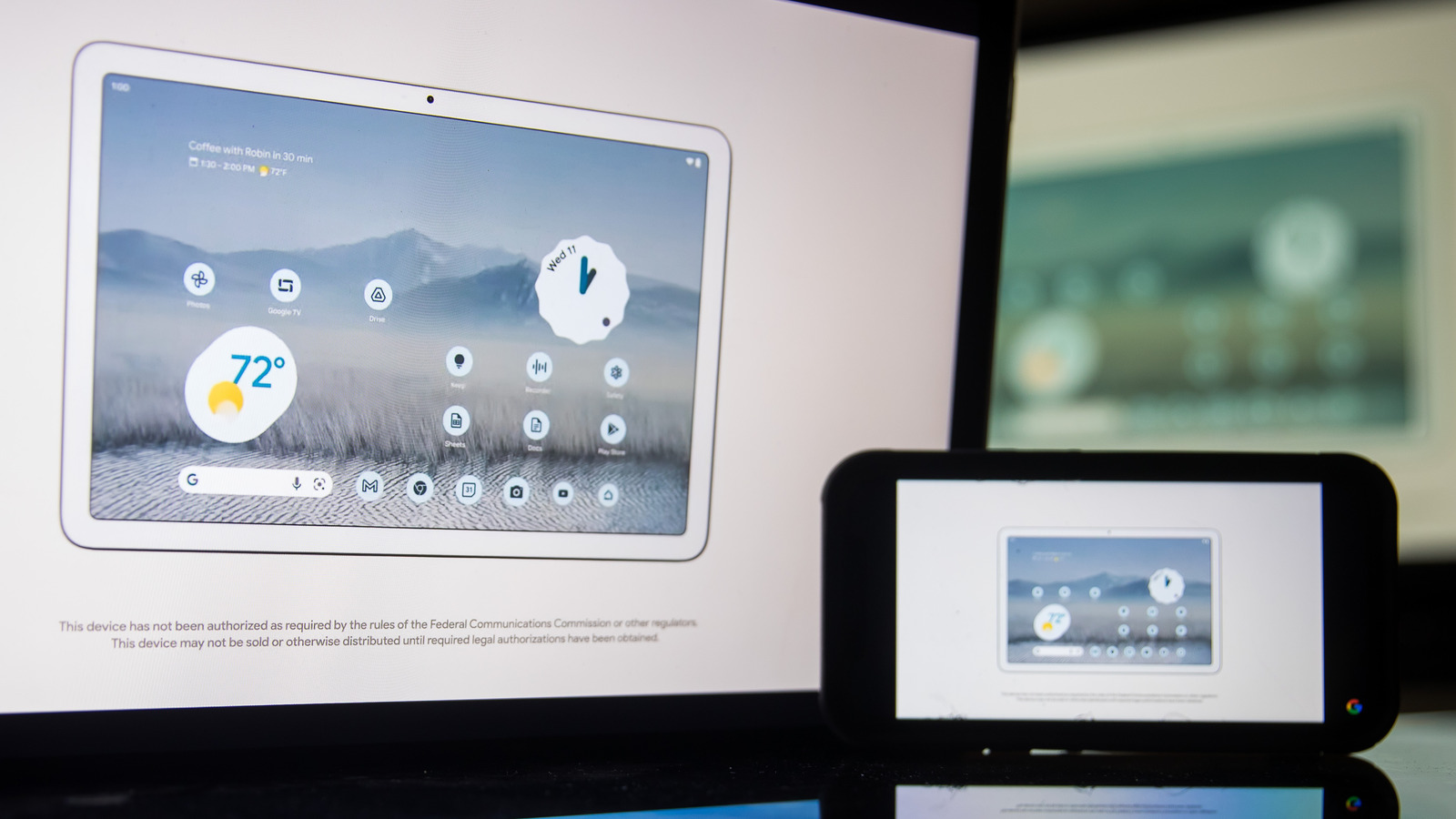 Although the first (or second if you count the Pixel C) Pixel Tablet won’t be coming until sometime in 2023, Android 13 will already pave the road for its arrival with new features that finally standardize what some Android tablet brands have already implemented on their own for years (via Google). A taskbar at the bottom, for example, will not only let you launch apps faster, but it will also let you split the screen between two apps more easily. Google also promises to improve the stylus experience on tablets, particularly palm rejection.

Of course, these features won’t happen by magic, and developers will have to do some work to integrate these into their apps, especially in making sure they behave properly whether they’re taking up the whole screen, half the screen, or in a resizable window like on Chrome OS. To encourage app developers, Google will be leading the charge and will update 20 of its first-party Android apps to take advantage of Android 13’s tablet-friendly features. Popular social media apps like TikTok and Facebook will also be following suit to lead by example.

Although Google is finally making tablets first-class citizens, it’s really just a stepping stone in its grander vision. It wants to prepare users and, more importantly, developers for a multi-device world where Android will be everywhere, from phones to tablets to watches to almost anything that can run the operating system, including smart appliances. At the moment, however, the platform is still stuck on a phone-only mindset, and it’s about time that it starts growing out of its shell, starting with tablets and the foldables and rollables of the near future.