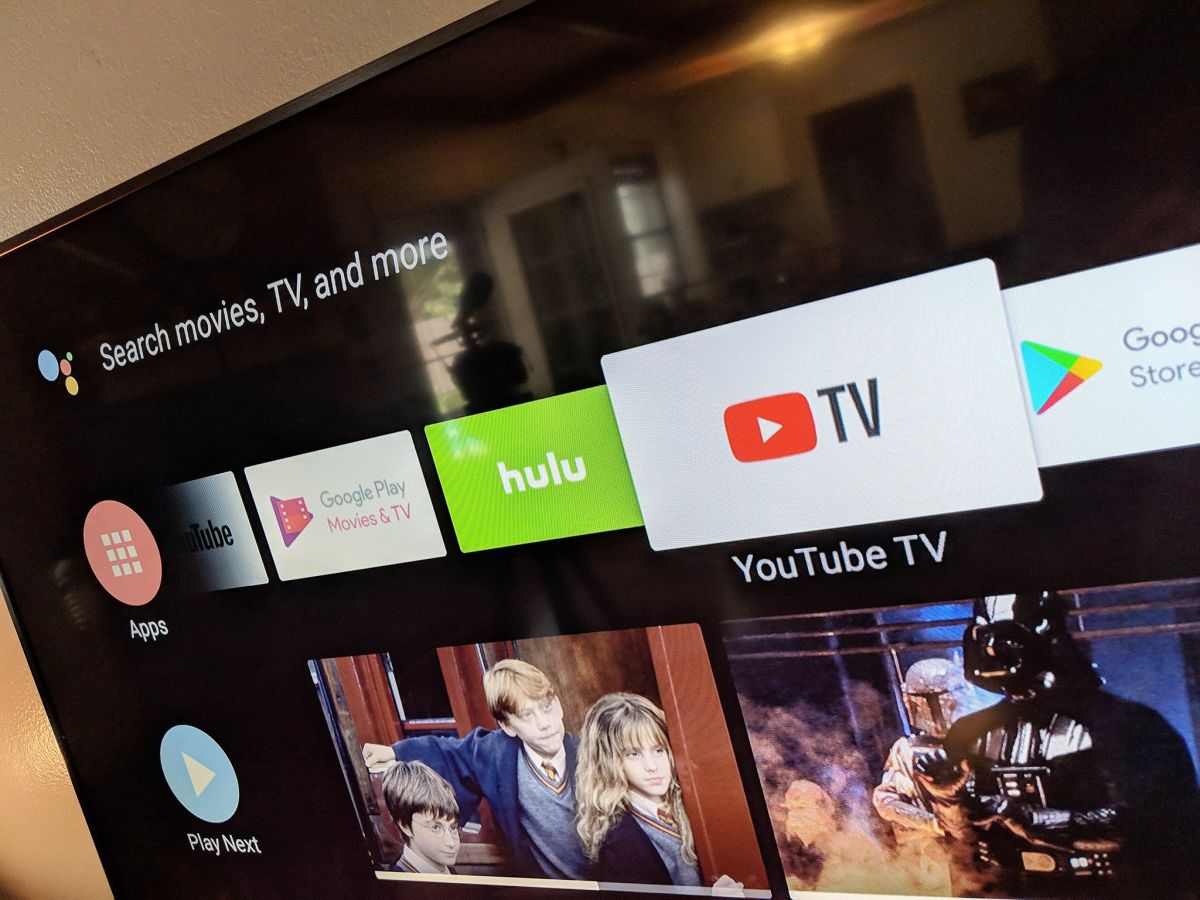 YouTube TV recognizes the importance of the growing Hispanic market, so it promised last September to add more Spanish-language content to the platform. It started with the addition of three free channels to the service, but YouTube TV is now expanding that content offering by launching two new Spanish-only plans.

The service has introduced a new standalone tier called the Spanish Plan, which costs $35 per month and gives you access to over 28 channels. Fortunately, YouTube TV is offering a $10 per month discount on the new plan for the first six months.

It’s ideal as a standalone plan for those who haven’t yet subscribed to the service’s base plan, which costs $65 per month. The plan includes Fox Deportes, ESPN Deportes, CNN Español, Cine Latino, and other channels.

However, if you have an existing base plan subscription, YouTube TV has introduced a $15 per month add-on called Spanish Plus. Thanks to its introductory promotion, the add-on only sets you back $10 a month for the first six months. The package offers access to more than 25 additional Spanish-language channels, including Antena 3, Baby TV Español, Bandamax, and beIN Sports Español.

You can view the full list of channels included in the Spanish Plan and Spanish Plus here.

YouTube TV already comes preloaded with the best Android TVs and streaming devices, and its expanded catalog of offerings today will only increase its presence in the living rooms of Spanish-speaking cord-cutters. That said, it faces stiff competition from the likes of Hulu, Pluto TV, and Sling TV, which already offer Spanish-language content.