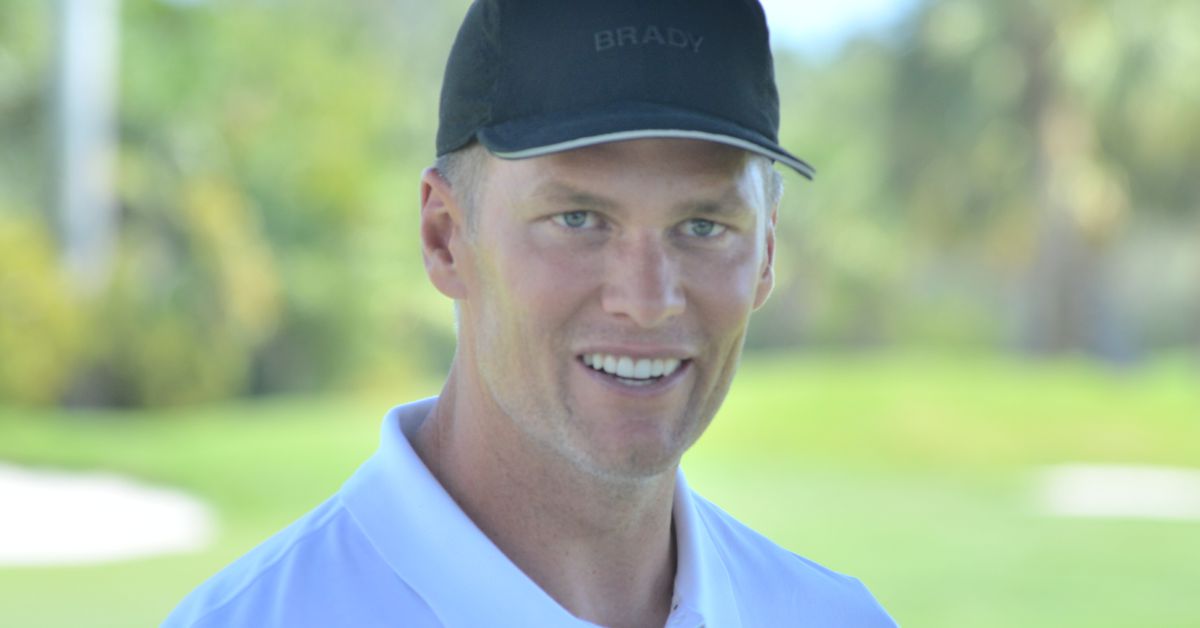 Tom Brady’s biggest financial windfall is yet to come. On Tuesday it was announced that the NFL legend has a standing agreement with Fox Sports to join their broadcasting team when he decides to retire from playing, and the figure is absolutely staggering.

Brady will reportedly sign a 10 year, $375M deal with Fox, the largest in the history of sports broadcasting — and roughly three time more than Joe Buck, who accepted a five year deal from ESPN earlier this year.

That figure, if true, is more than Brady earned during his entire 22 year NFL career thus far.

It’s unclear when Brady will retire to join Fox, though it seems nearer to becoming a reality. With Brady’s short term retirement following the Super Bowl, paired with this future announcement, there are now questions whether this will truly be Brady’s last in the NFL. In stands to reason that Fox would not have informed investors of the future deal if it wasn’t planned to come to pass soon, meaning it could be time to prep for Brady on our screens ever week.

It’s presumed that Brady will become Fox Sports’ lead NFL analyst, a role that has yet to be filled following the departure of Troy Aikman, who left along with Buck for ESPN. It was believed former Bears and Panthers tight end Greg Olsen could have been chosen as a successor, though now that seems to be on hold — or at least a temporary gig until Brady is ready to dive in.

If you were hoping to get a break from seeing Brady every week it seems you’ll have to wait at least another decade.