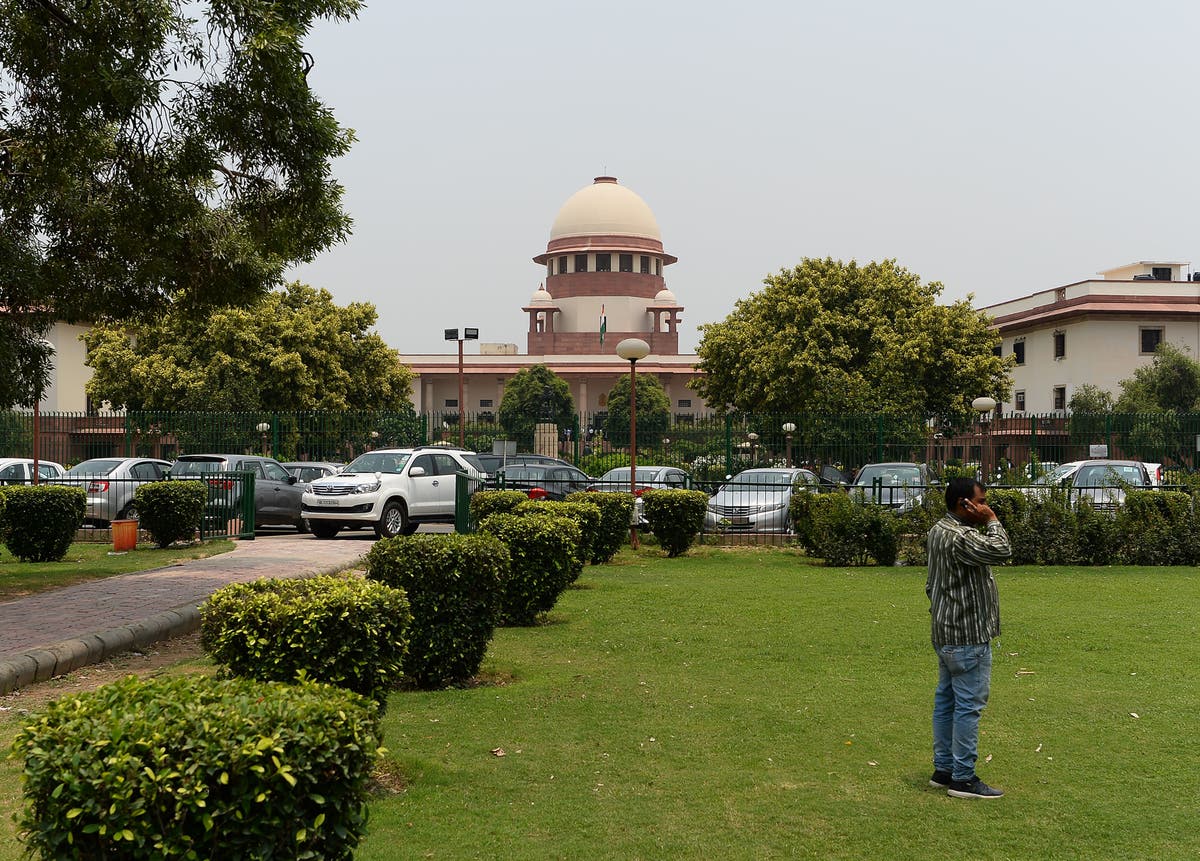 In a historic development, the Supreme Court of India on Wednesday directed the state and the central government to pause the usage of controversial colonial-era sedition law till the Indian government re-examines it.

“All pending cases, appeals and proceedings with respect to charges framed for sedition should be kept in abeyance,” said the apex court in an interim order as it held that those already charged with the law should approach concerned courts for bail.

The court also directed the “release” of all persons “convicted and incarcerated” under the law, and ordered the magistrates against taking cognisance of criminal cases brought before it under this section.

It has also directed all courts to “stay the delivery of any judgment” and “cease hearing of” any pending trial relating to the law.

“We hope and expect Centre and state governments will refrain from registering any [preliminary chargesheet], continuing investigation, or taking coercive steps under Section 124A [Indian Penal Code] when it is under reconsideration,” said the three-judge bench comprising of Chief Justice of India NV Ramana and Justices Surya Kant and Hima Kohli.

The court passed the interim order while hearing a clutch of petitions seeking to challenge the constitutional validity of the sedition law under section 124 A of the Indian Penal Code.

Under the law drafted by Thomas Macaulay in 1870, “words, either spoken or written, or by signs, or by visible representation, or otherwise, brings or attempts to bring into hatred or contempt, or excites or attempts to excite disaffection towards the government” are seen as an offence for which a person can be awarded a maximum punishment of life imprisonment.

Also cognisable and non-bailable offence, the law gives power to the police to arrest people without a warrant for statements that may be construed as an expression of disaffection or disloyalty to the government in power.

Activists have raised that the law seeks to punish any expression of thoughts, opinions or ideas that are akin to inciting hatred or disloyalty to governments.

The plea for a review also comes when India’s government, led by prime minister Narendra Modi’s right-wing Bharatiya Janata Party, has repeatedly been accused of using it against journalists, activists, students and farmers to quell dissent.

While the central government had last Saturday defended its usage saying that the penal law stood “the test of time”, it did a volte-face on Monday and agreed to review the legislation.

“In the spirit of [75 years of Independence] and the vision of PM Narendra Modi, the Government of India has decided to re-examine and reconsider the provisions of Section 124A, Sedition law,” the centre submitted in the court.

Asserting that the prime minister was “cognizant of various views on sedition” and “in favour of defending civil liberties”, the government also requested the Supreme Court to wait for the review of the law by a “competent forum” as it appealed “not invest time” on the pleas seeking the review of the law.

Observing that the Union Government’s stand means it agrees with prima facie view expressed by the court that the “rigours of 124A IPC isn’t in tune with current social milieu and was intended for when the country was under colonial regime,” the court directed the government to reconsider the provision.

The court’s order was widely hailed, sending a wave of jubilation among activists and opposition leaders.

“Great day for democracy,” tweeted parliamentarian Mahua Moitra, member of opposition Trinamool Congress and one of the petitioners in the matter. “The sedition law stands stayed. Kudos to the Supreme Court.”

“Salute to the SC for this fine interim order preventing the rampant misuse of the sedition law,” wrote advocate Prashant Bhushan.

“2022 is the 100th year of Mahatma Gandhi’s great #sedition trial. This is also the year India will turn 75. A fitting year as any to completely repeal sedition law, which is never use, only ever misused,” tweeted journalist Shivam Vij.