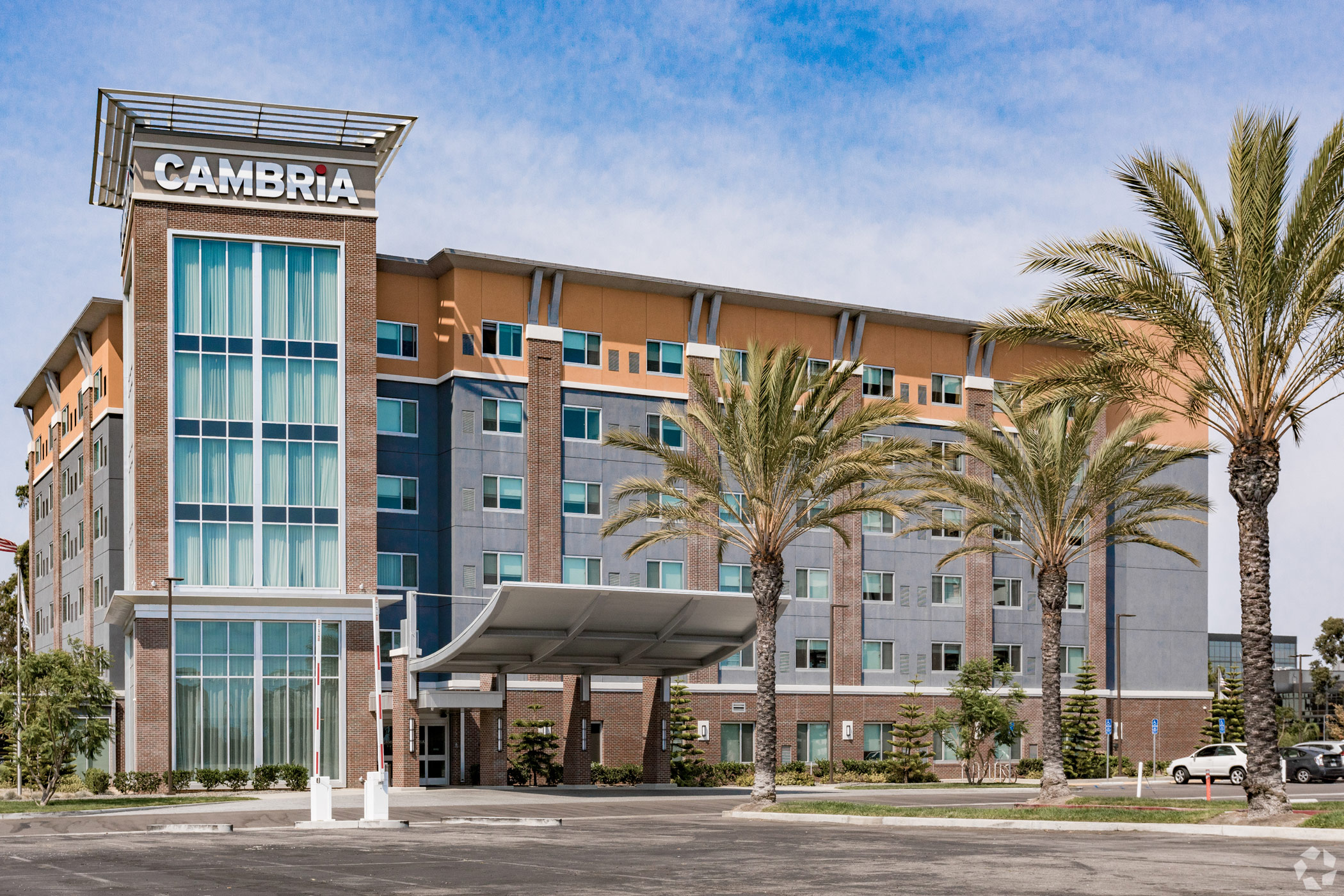 Choice Hotels International executives said 2022 will be another investment year for the company to continue to build upon its record-setting 2021.

During the company’s first quarter earnings call, President and CEO Pat Pacious said Choice is optimistic in its growth trajectory following a year in which it exceeded its pre-pandemic performance. That trend has continued into 2022, with the company surpassing 2019 levels in occupancy, average daily rate and revenue per available room.

“Underpinning our first quarter success are the deliberate decisions and strategic investments we have made in our brand portfolio, value proposition, platform capabilities and other franchisee-facing tools,” Pacious said.

Chief Financial Officer Dominic Dragisich said these numbers, along with a strong balance sheet, lead Choice to believe it’s a stronger company now than it was in 2019.

“Our confidence and our ability to generate strong levels of cash combined with ample liquidity in that capacity position us well to continue to grow the business and return excess cash flow to shareholders for the remainder of the year and well into the future,” he said.

Choice is sticking to its strategy of focusing on long-term investments while actively considering new merger and acquisition prospects where the company has room to grow, Pacious said.

“These investments are designed to capitalize on the consumer trends that have accelerated during the past two years and are expected to continue. [These are] trends that favor leisure travel, limited-service hotels, and longer length of stay — all of which are key strengths of our business,” he said.

Despite rising inflation and gas prices, Pacious said he anticipates strong leisure travel and consumer demand this summer and the rest of the year. He said travel demand is expected to grow due to consumers saving up over the pandemic and now finally taking a trip after a two-year break.

Choice is expecting business and group travel demand to increase due to additional onshoring of the supply chain and the company’s strong foundation within the small group travel segments, he said.

The extended-stay segment remains a significant focus for the company, as it awarded 29 domestic franchise agreements in the first quarter, three times the number of agreements from a year prior. Pacious said Choice further invested in the segment and it “continues to be a significant driver of our unit and RevPAR growth.”

The company is also pleased with its investments into its upscale Cambria Hotels brand, he said. Choice has 58 Cambria properties open and 68 properties in its domestic pipeline with plans to open 10 additional Cambria hotels by the end of the year.

“That system is getting a significant amount of input on what’s going on in the marketplace. And these owners are able to sit on their couch at 10 o’clock at night and get a recommendation on their phone that they might want to up their rates,” he said.

By the end of summer 2021, Pacious said about 5,000 of the company’s 6,000 hotels were using the revenue management tool. He said all Choice hotels are mandated to use it except for economy hotels in small markets where it wouldn’t make sense to use it.

“[If you’re] in an urban market or you’re in a secondary market, you’re more likely to have enough competition and really want to be up to date on what’s going on in the marketplace,” he said. “Owners are seeing inflation, and the inflation is moving so quickly that if you’re able to price, which we are, multiple times a day, it’s a real benefit to them to stay on top of what the consumer is willing to pay given that day of the week.”

According to Choice’s first quarter earnings release, the company’s portfolio achieved RevPAR of $44.50, a 10.4% increase over the first quarter of 2019. ADR totaled $84.31, a 9.3% increase, and occupancy was 52.8%, a 60 basis point increase. While the numbers compare favorably to pre-pandemic levels, RevPAR and occupancy were down about 8% from the previous quarter.

Choice’s adjusted earnings before interest, taxes, depreciation and amortization was $96.6 million for first quarter 2022, representing a 53% increase from the same period in 2021.

As of press time, Choice’s stock price was trading at $132.66 per share, down 14.9% year to date. The New York Stock Exchange Composite Index was down 12.2% for the same period.