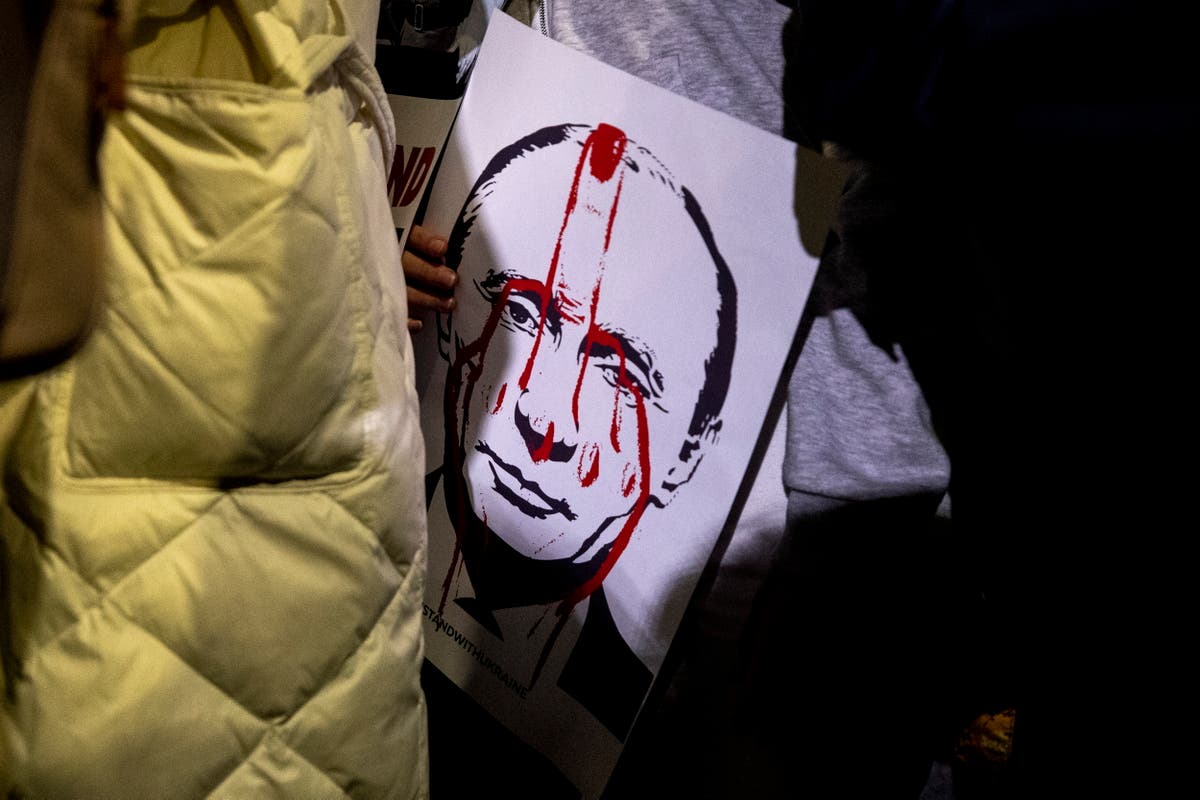 Just days before the invasion of Ukraine, a Chinese state-run media outlet accidentally published editorial “instructions” on how to cover the escalating crisis and a senior editor had urged China to “back up” Russia so that it could get support on the Taiwan issue, according to reports.

Reports of the remarks and the “instructions”, that emerged on Tuesday, exemplified the stand China subsequently took of refusing to call the crisis an invasion.

Chinese state-run news outlet Horizon News had appeared to accidentally publish editorial “instructions” on its Weibo page for pro-Russia reporting and how to cover the invasion to show Russia in a positive light.

The memo, which was later taken down, said no anti-Russia or pro-Western content should be published, The Washington Post had reported on Tuesday.

Meanwhile, a top state media editor also remarked on how Beijing needed Moscow to “wrestle America” on the Taiwan front.

Ming Jinwei, who is a senior editor at Xinhua News Agency, wrote on his WeChat blog, just days before the Russian invasion of Ukraine began, that it would be in Chinese interest to support Russia because the former would need Moscow’s support on the Taiwan issue.

“China has to back Russia up with emotional and moral support while refraining from treading on the toes of the US and EU,” Mr Ming said, according to the Post.

“In the future, China will also need Russia’s understanding and support when wrestling with America to solve the Taiwan issue once and for all.”

“China should understand Russia’s legitimate security concerns” with respect to Ukraine, he had added.

The comments were early indicators of China’s stance on the conflict, in which the Asian giant refused to condemn president Vladimir Putin and recognise the military action as an invasion, even as most global leaders issued their widespread condemnations.

China had maintained a diplomatic stance on Thursday when it called “all parties to exercise restraint” and had lashed out at the US for “fanning the flames” of potential war.

China and Russia have largely aligned their foreign policies to oppose the US. The two countries displayed deepening ties after Mr Putin and president Xi Jinping met earlier this month in the backdrop of the Olympics Games.

In a joint statement after the meeting, the two leaders had said their strategic relationship has “no limits” and China backed Moscow’s opposition to Nato expansion in former Soviet republics while Russia buttressed Beijing’s claim to the self-governing island of Taiwan — key foreign policy issues for both nations.

Meanwhile, the Chinese embassy in Ukraine arranged evacuation flights for Chinese citizens. An embassy statement on Friday said conditions in Ukraine “deteriorated sharply” but made no mention of the Russian invasion.

Taiwan, a self-ruling island nation that China has maintained is a breakaway province from its mainland, has announced its intent to join “democratic countries” in putting sanctions on Russia over the invasion of Ukraine.

Taiwan has been faced increased military pressure from Beijing over the last two years and has beefed up vigilance on military activities from China the amid ongoing crisis.