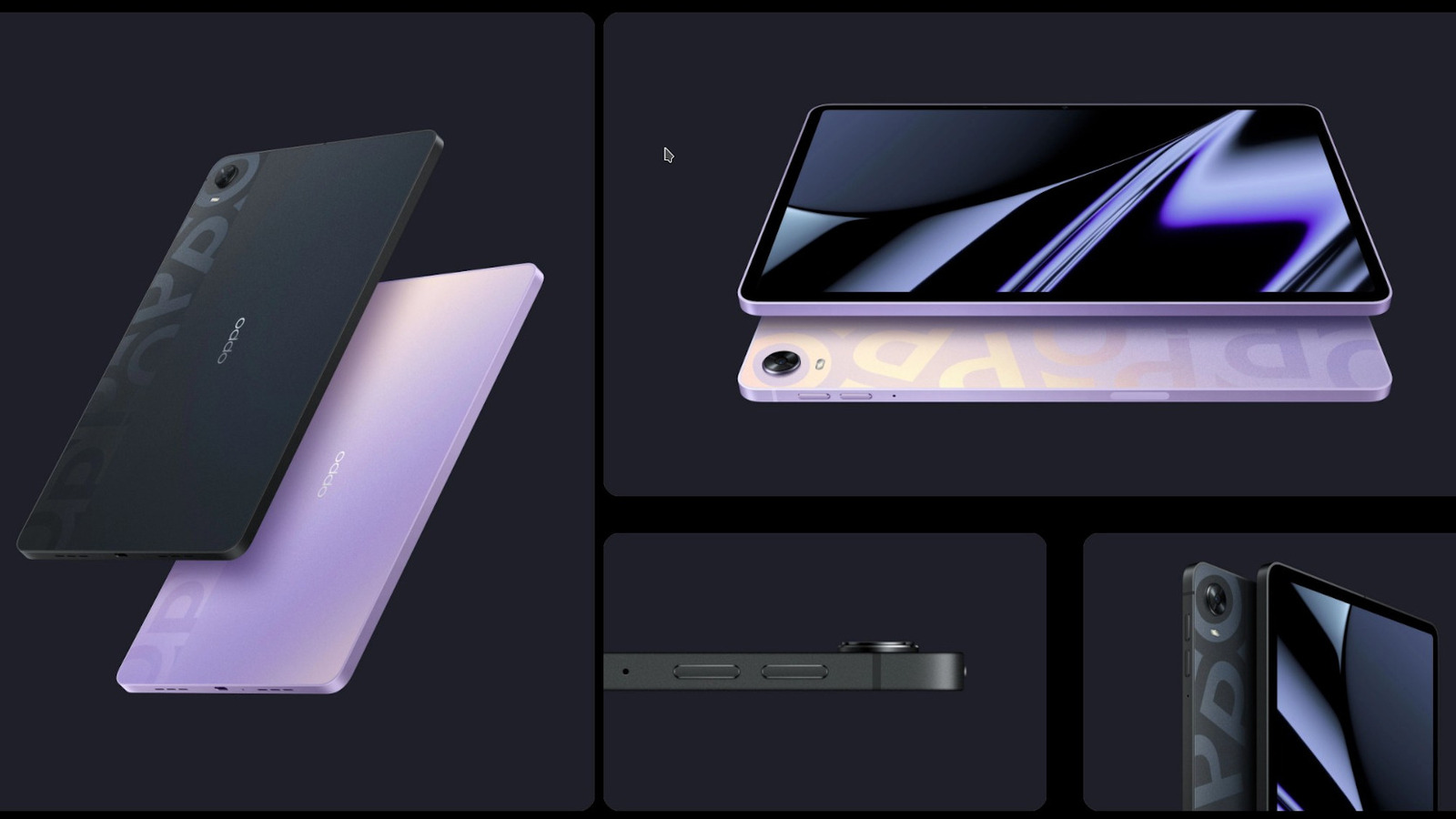 The OPPO Pad is arguably a high-end tablet, except that it is practically last year’s high-end tablet. That’s thanks to the Snapdragon 870 running inside, hailing from 2021, and modest 6 or 8 GB of RAM. This is no Galaxy Tab S8 Ultra, not even a Plus model — its 11-inch LTPS IPS LCD screen with 2560×1600 resolution positions it as a more direct rival of the base Galaxy Tab S8 model.

The tablet’s not without its special features, though, particularly the OPPO Pencil that turns the device into more than just a content consumption device. Unfortunately, this stylus doesn’t come with the tablet and is instead sold as an optional accessory. The OPPO Pad also has a large 8,360 mAh battery that charges at 33W. Despite that “fast-charging” tech, the size of the battery means it might take almost an hour to fully top it up.