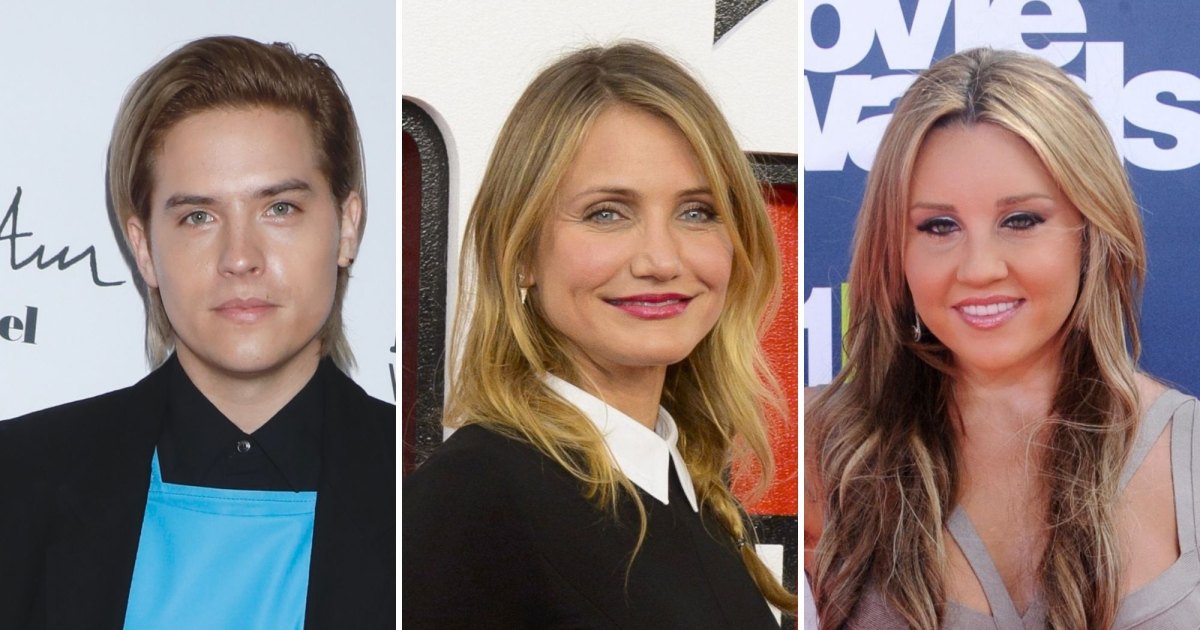 Life in the spotlight sounds like a great idea — until it gets too hectic. Many celebrities have quit Hollywood after they became successful, citing overwhelming attention and a desire for something new as their reasons.

One of show business’ most iconic faces Cameron Diaz left the industry after her final film performance in 2014’s Annie. The retired actress explained her departure to comedian Kevin Hart in April 2021 while appearing on his Peacock talk show Hart to Heart.

“For me, I just really wanted to make my life manageable by me,” the Charlie’s Angels star explained. “My routine in a day is literally what I can manage to do by myself.”

She also admitted to feeling like her life was “handed off to other people” at the height of her stardom. The My Sister’s Keeper actress then mentioned that she realized she wouldn’t have even had time to start a family with husband, Good Charlotte band member Bendji Madden, as a result of her lifestyle.

“Actually, not just have the time for but [I] didn’t have the space to make the right decisions for me at the time to bring that in,” she added.

Another well-known name who quit fame is former royal and actress, Meghan Markle, who left the acting world shortly before marrying husband Prince Harry. One of Meghan’s most famous roles was in the TV series Suits when she portrayed Rachel Zane from 2011 to 2018.

Speaking about her departure from Hollywood in an interview that aired on the BBC in 2017, Meghan explained that she “didn’t see it as giving anything up.”

“I just see it as a change. It’s a new chapter,” the former actress said. “And keep in mind I’ve been working on my show for seven years. We were very fortunate to have that sort of longevity on a series. For me, once we hit the 100 episode marker, I thought, I have ticked this box and I feel really proud of the work we’ve done there and now it’s time to work as a team with [Harry].”

She also explained that she wanted to concentrate on different things other than acting.

“What’s been really exciting, as we talk about this as the transition out of my career… is that the causes that have been very important to me, I can focus even more energy on,” the mom of two said. “You realize that as you have access, or a voice that people are willing to listen to, [it comes with] a lot of responsibility, which I take seriously.”

Scroll through the gallery to see who else left fame for a simpler lifestyle.