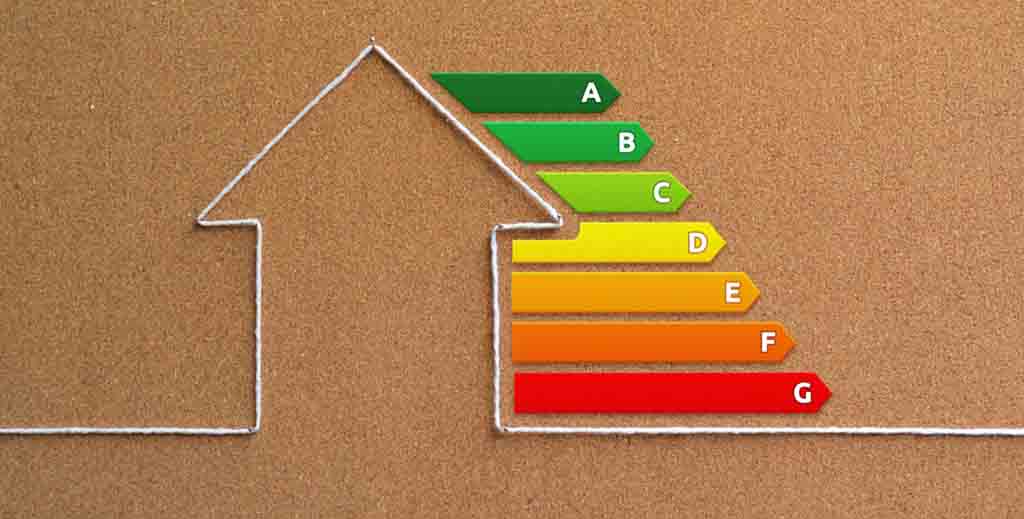 A leading portfolio landlord with 300 properties in southern England says the government’s plans to force landlords to upgrade their properties to EPC band C will lead to even more landlords quitting the sector and rents rising significantly.

The current proposals, which are working their way through parliament, will require landlords to upgrade properties for new tenancies to a band C by 2025 and existing tenancies by 2028.

Ross McColl who with his brother runs property firm Link Property based in Chatham, also says landlords are not going to begin the huge task of upgrading properties until the legislation is finalised and becomes law.

He says the government’s EPC plans, although well-intentioned, are going to cause chaos within the private rented sector as they currently stand.

“I can’t see the legislation becoming law until 2023 which will give landlords just two years to get ‘new tenancy’ properties up to a C.

“Many of these homes will need to be insulated internally because they don’t have cavity walls which means significant disruption for tenants, not to mention the huge cost of ripping out existing plaster, building an inner skin and then re-plastering.

“We need certainty, and the government also needs to be realistic – you can’t have tenants living in building sites for two weeks, so where do they go while the work is completed?”

McColl also says that with hard deadlines there will be a huge bottleneck as landlords fight to find builders to do the work by 2025 or 2028, in much the same way there was when the electrical safety inspection regulations kicked in.

“That was a relatively straightforward job that took an hour or two at most for a qualified electrician to complete, whereas EPC upgrades will take weeks and turn many houses into building sites,” he says.

“It will also create a huge housing supply problem within the PRS – imagine telling a Midlands landlord that their £100,000 property needs £18,000 spending on it and that they face a £30,000 fine for non-compliance. Many will simply quit a sector already struggling with supply issues.

“It would be better to require landlords to complete the upgrades as tenants churn over, which for us is every two to three years.”