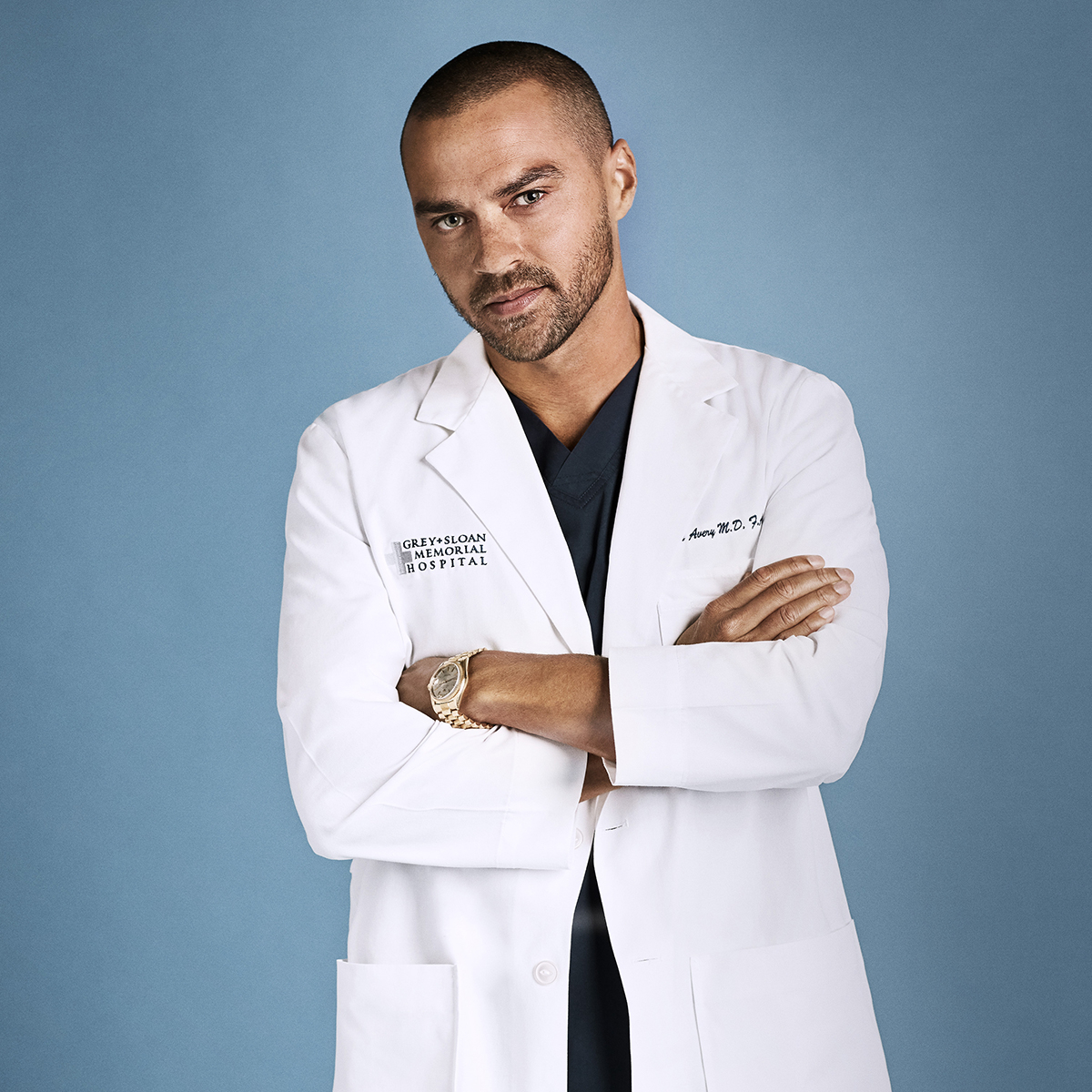 Have the tissues on hand, because Jesse Williams is open to scrubbing into Grey’s Anatomy one final time.

The actor, who spent the better part of 12 seasons as Dr. Jackson Avery on the long-running drama, said he wouldn’t turn down the opportunity if given the chance. “I’d consider it,” he told Entertainment Tonight in a February interview. “He still exists in the world of the show. So, yeah, it’s a total possibility.”

When viewers last saw him, Jackson was moving to Boston with April (Sarah Drew) to run the Catherine Fox Foundation. He officially departed in the middle of the show’s 17th season in 2021 after appearing in an impressive 270 episodes.

For now, Williams has been keeping busy by starring in Take Me Out on Broadway, which is set to start previews on March 10th.