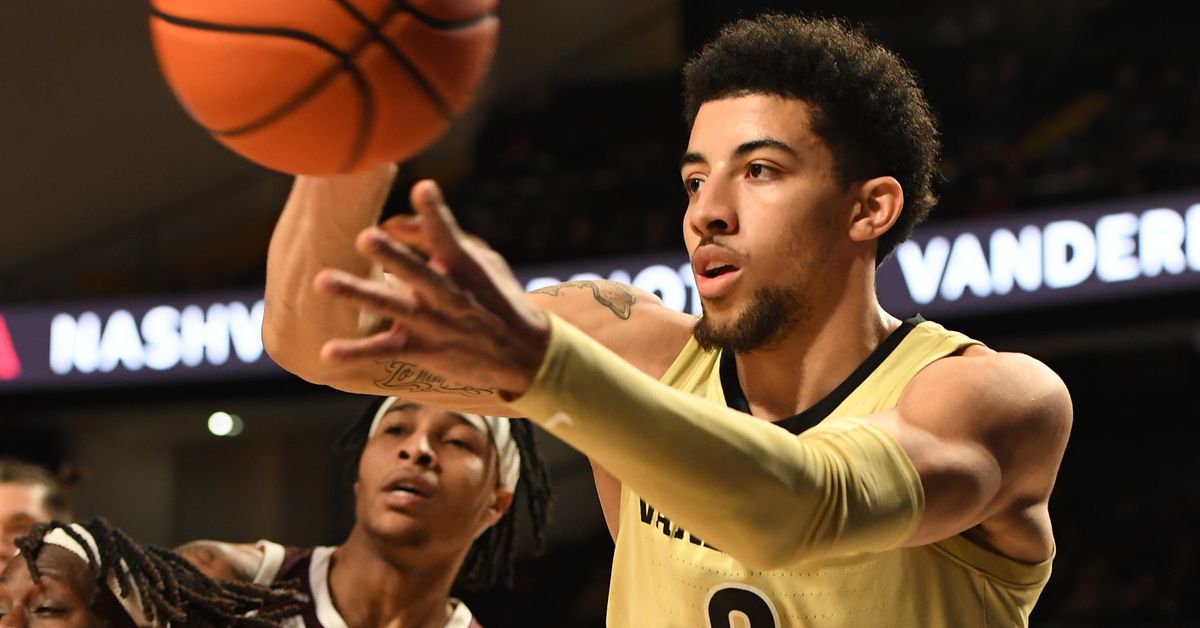 It’s that magical time again where we all get to feel old as hell. As we approach the drafts in the major U.S. sports we get to take a look at the prospects, and quickly realize who is the kid of someone we used watched play in their prime.

There is no way to feel better about this. It hurt when Glen Rice Jr. and Tim Hardaway Jr. entered the NBA, but now we’re seeing the kids of players from the mid 00s, or even later, begin to hit the big leagues. This is your last opportunity to look away, lest you feel like dust in a few more moments.

Last year was the bumper crop, with Jaycee Horn, Patrick Surtain II and Asante Samuel Jr. all entering the draft with famous NFL dads. So far 2022 is looking a lot quieter, at least for a couple of years. The pipeline for NFL sons is going to be huge in a few years. That’s when Cole Pennington (Chad’s son), Antonio Gates Jr and Cristian Driver (Donald’s son) could all be potential NFL Draft picks.

As for this year …