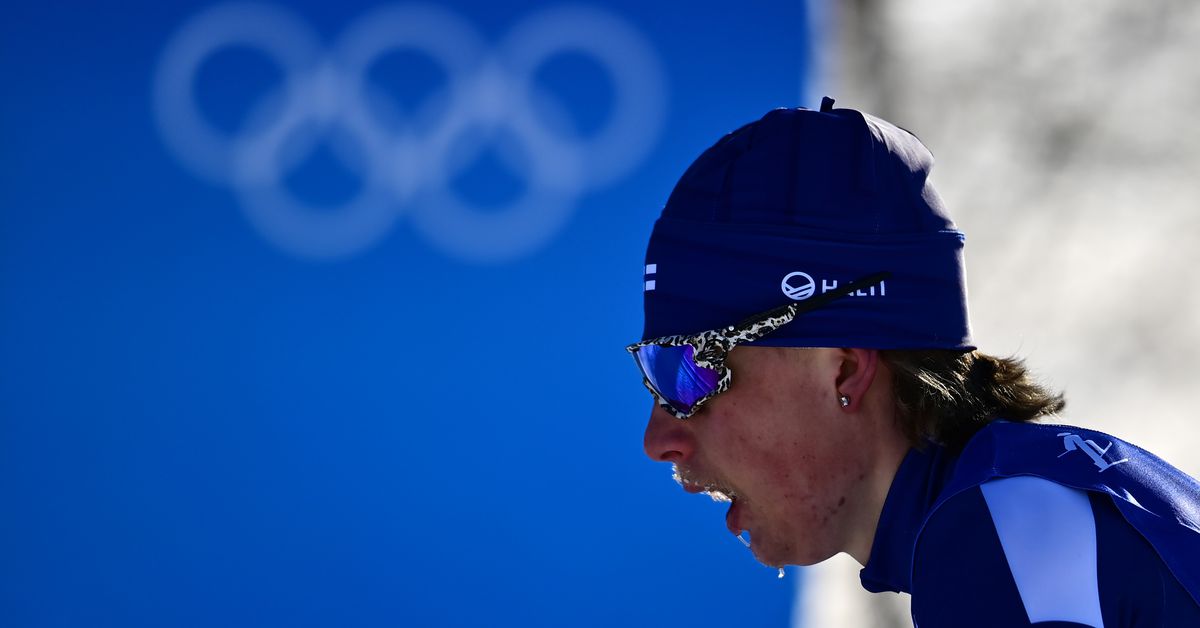 It takes a special kind of athlete to devote themselves to cross country skiing, especially when you keep competing despite having a frozen penis. Finland’s Remi Lindholm suffered the unthinkable on the closing day of the Winter Olympics — and didn’t curl up in the fetal position crying, as I certainly would.

Freezing winds and biting temperatures concerned officials. The start of the 50 km mass start race was delayed by an hour on Sunday, then the course was reduced to 30 km out of fear for the safety of the athletes. That ended up being the correct decision, but it still didn’t stop Lindholm’s penis freezing.

Cross country skiers wear thin under layers beneath their skin-tight ski suits as their only protection from the cold. It offers some warmth, but not much — with athletes favorite being light and aerodynamic, over warmth. Normally this is enough to keep them uncomfortable, but not injured, but not on Sunday.

Lindholm, who finished 28th in the race, was seen yelling for his support staff shortly after finishing the race, begging for a warm pack to put on his groin. The skier confirmed to Finnish media that his penis froze, explaining that curiously enough the real pain comes when it begins to thaw out.

You’ll note that I’m describing this like Lindholm has advanced experience with a frozen penis, and it’s because he does. This is the second time in the last three months his pens has frozen during a race. It also occurred at the 2021 World Cup in Ruka, Finland.

Not that a frozen penis exactly qualifies as “funny,” because it’s terrifying — but reporters on the ground feeding his Finnish quotes through Google Translate did make things hilarious.

Google Translate picks up the thread:

Q: How did the Finn take care of his saint in the locker room?
A: Heat bag crowded eggs.
Q: Did it help?
A: Yeah. Maybe went a quarter.
Q: Do you feel that you will be able to reproduce in the future?
A: En.