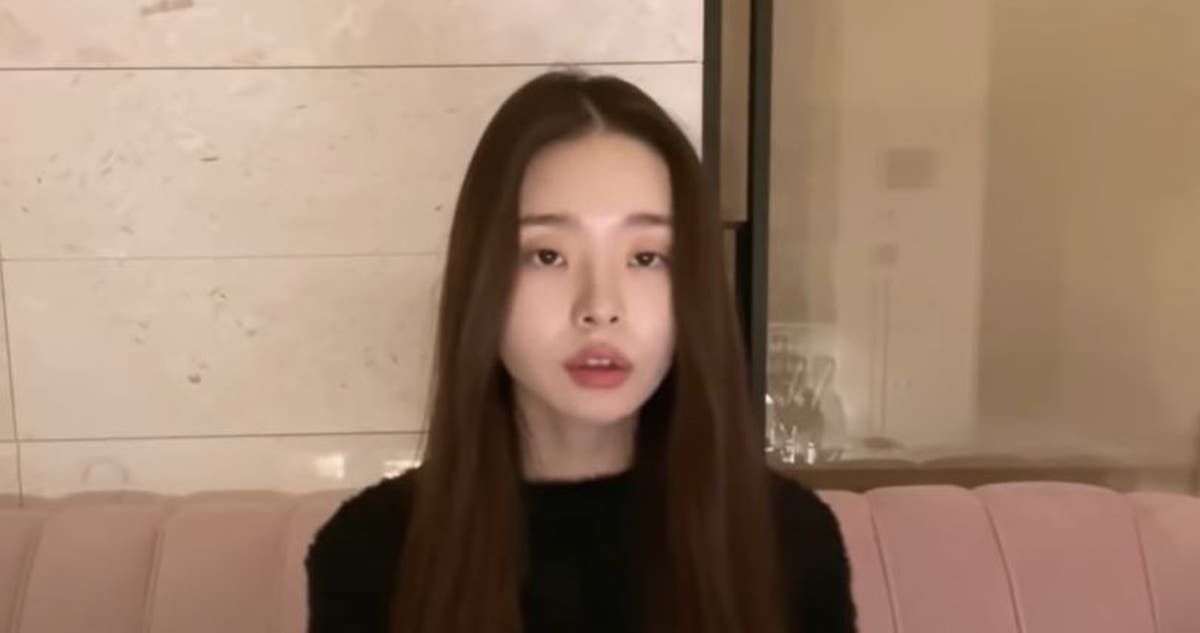 Song Ji-a, “beauty influencer” and fashion’s “it” girl from South Korea, had basked in the limelight with a promising debut on popular Netflix dating show Single’s Inferno.

The 25-year-old captivated young Koreans with her screen presence and quickly became a break-out star, not just on the reality show, but also on social media.

Ms Song became a popular influencer after her Netflix debut bumped up her Instagram and YouTube followers to 3.7 million and 1.9 million respectively.

Her cushiony stardom, however, lasted for only a short while.

The country’s irate social media users soon “cancelled” her after accusations emerged that she wore fake designer clothes, including one instance where she apparently donned a counterfeit Chanel sweater that had a slightly wrong shade.

The accusations, that seem to be minor nitpicks on the surface, have irked South Korea’s young population who are struggling with rising class inequality.

Social media users tore into Ms Song for acting “more luxurious” than she was and as backlash against her intensified last month, she deleted all her posts from Instagram and left a handwritten apology note in the Korean language that addressed the allegations.

“First I would like to sincerely apologise to everyone who was disappointed and hurt because of me. There is currently a controversy about some of the clothes I wore on my social media and ‘Single’s Inferno’. The criticism that was pointed out was partly true,” her note read.

“I want to apologise once again for everything that has happened due to infringing a designers’ creations and ignoring copyright. As someone who has dreamed of launching a brand, I will recognise the severity of the issue and reflect upon this.”

She later shared a video apology on YouTube, where she admitted that “everything” was her “fault” and requested the public to stop criticising her family as they dug deeper into her life.

Netizens had questioned whether she owned the luxury apartment she lived in and accused her of pandering to the Chinese market, according to a BBC report.

In a video clip, she allegedly said she was learning Mandarin and referred to the Korean national dish kimchi as pao cai – a Chinese term for pickled vegetables.

“People feel like they’ve been cheated,” Michelle Ko, a women’s studies associate professor at the National University of Singapore, told the broadcaster.

The influencer was edited out of an episode of South Korean TV channel MCB TV’s variety show The Manager, where she was supposed to appear with actress Kang Ye-won.

“After mutual discussion with the guest, we have decided not to air Song Ji-a’s footage,” a statement by the makers of The Manager read, according to Korean pop culture news portal Soompi.

While Ms Song faces public resentment, Single’s Inferno has gone on to become one of the most popular dating shows in the country.