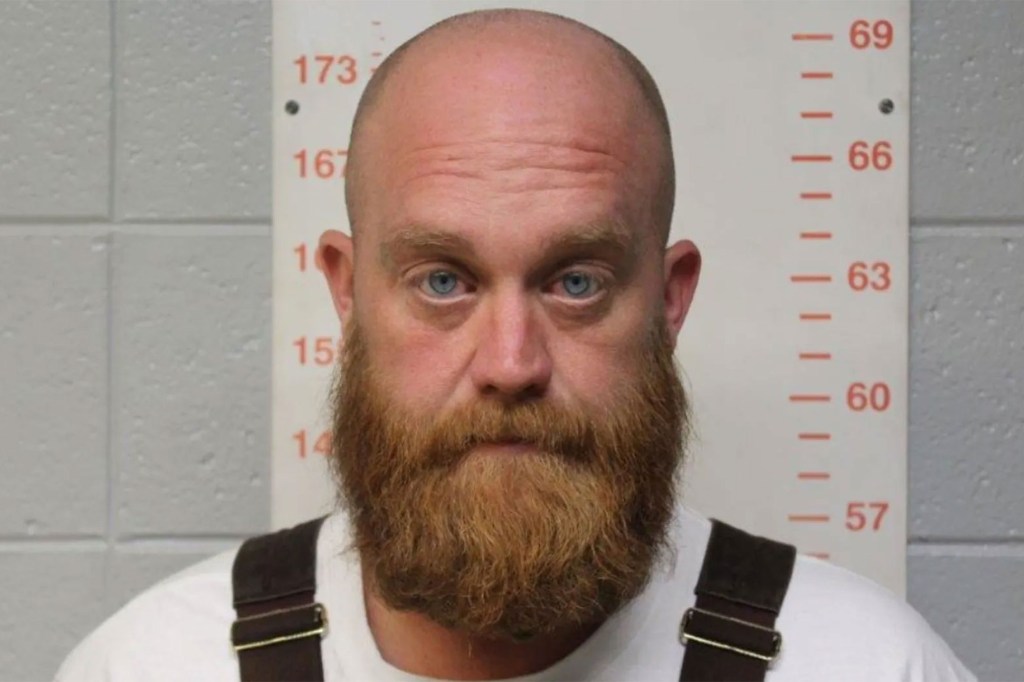 A Missouri dad was slapped with a terrorism charge after allegedly threatening to kill his son’s high school basketball coach.

Bryan Scott Pellham, 35, allegedly told a coach at a Bolivar High School tournament on Jan. 27 something along the lines of “I’ll put a red dot on your head and watch the mist appear,” police told KY 3-TV.

Pellham was allegedly irate over a varsity coach taking on coaching duties for his son’s junior varsity team out of Marion C. Early High School, which was facing Branson High School in the tourney.

The father apparently also said during the heated exchange that he knew where the coach lived.

“When he was later apprehended that same night by deputies from the Polk County Sheriff’s Office he was found to be in possession of a gun,” Bolivar Lt. Roger Barron told the station. “In a later interview with the suspect, he admitted that he did have the gun while he was at the high school.”

“Patience isn’t what it used to be. Kindness just isn’t there. Not everyone is that way but you see it more,” he said, according to the station. “And there never is a point where you threaten physical violence to any coach, player, or referee. It’s still a game and we should be teaching our kids good sportsmanship and good citizenship.”

If convicted on the second-degree charge of making a terroristic threat, the Willard resident can face up to four years behind bars and a fine of up to $10,000, the station said. Pellham’s attorney wouldn’t comment on the case to the Associated Press on Wednesday.

“We are aware of the incident and take all threats of this nature seriously. Student and staff safety continues to be our top priority,” Angel said in a statement to KY. “Teachers and coaches work extremely hard to make sure all students are successful on and off the floor.”