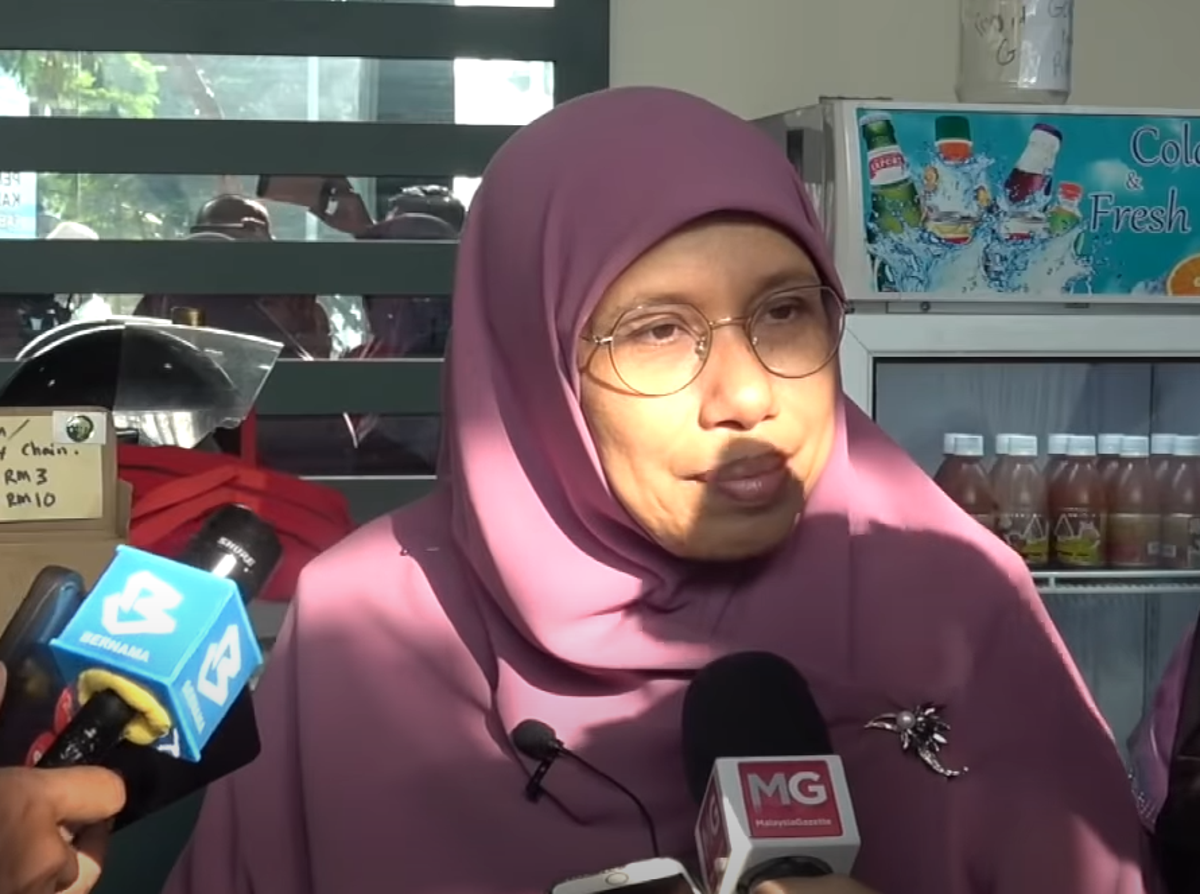 A female Malaysian minister has advised husbands to beat their wives “gently” to discipline them – sparking outrage from campaigners.

Siti Zailah Mohd Yusoff, the deputy minister for women and family, told men they could try the “physical touch approach” to publish women for “unruly” behaviour in a two-minute long video on Instagram.

The video, which was titled “Mother’s Tips”, tells husbands to initially speak to “undisciplined and stubborn wives”, but that if the wife does not back down, then they should not share a bed with them.

She said: “However, if the wife still refuses to take the advice, or change her behaviour after the sleeping separation, then the husbands can try the physical touch approach, by striking her gently, to show his strictness and how much he wants her to change.”

The deputy minister, who is an MP for Parti Islam se-Malaysia (Pas), an Islamic party with conservative values, also advised wives on how to keep their husbands happy.

She said: “Speak to your husbands when they are calm, finished eating, have prayed and are relaxed. When we want to speak, ask for permission first.”

Different women’s rights groups came together to urge the minister to step down over her fiercely criticised comments as they warned that the remarks legitimise domestic abuse.

Releasing a statement, the Joint Action Group for Gender Equality (JAG) said: “The deputy minister must step down for normalising domestic violence, which is a crime in Malaysia as well as for perpetuating ideas and behaviours that are opposed to gender equality.

“During the movement control order period in 2020 and 2021 alone there were 9,015 police reports on domestic violence; these statistics may not include reports received by NGOs and other support organisations.”

The JAG added: “There is often a stigma and fear attached to reporting domestic violence and this is made worse by statements such as those of Siti Zailah”.

Antonia Kirkland, the global lead on legal equality at Equality Now, a non government organisation which promotes the rights of women and girls, told The Independent: “Violence against women should never be promoted or encouraged by governments, whether explicitly in the law, as still exists in some countries, or in public statements such as this.”

Ms Kirkland argued it is especially worrying the remarks were made by a politician who expressly focuses on women, family and community development in her job.

“Whose role it should be to protect and promote the rights of women and girls to live free from all forms of violence, and in all contexts, including at home,” she added.

“We hope the government of Malaysia makes a swift and unequivocal rejection of the deputy minister’s wrong and dangerous statement, which should be recanted.”