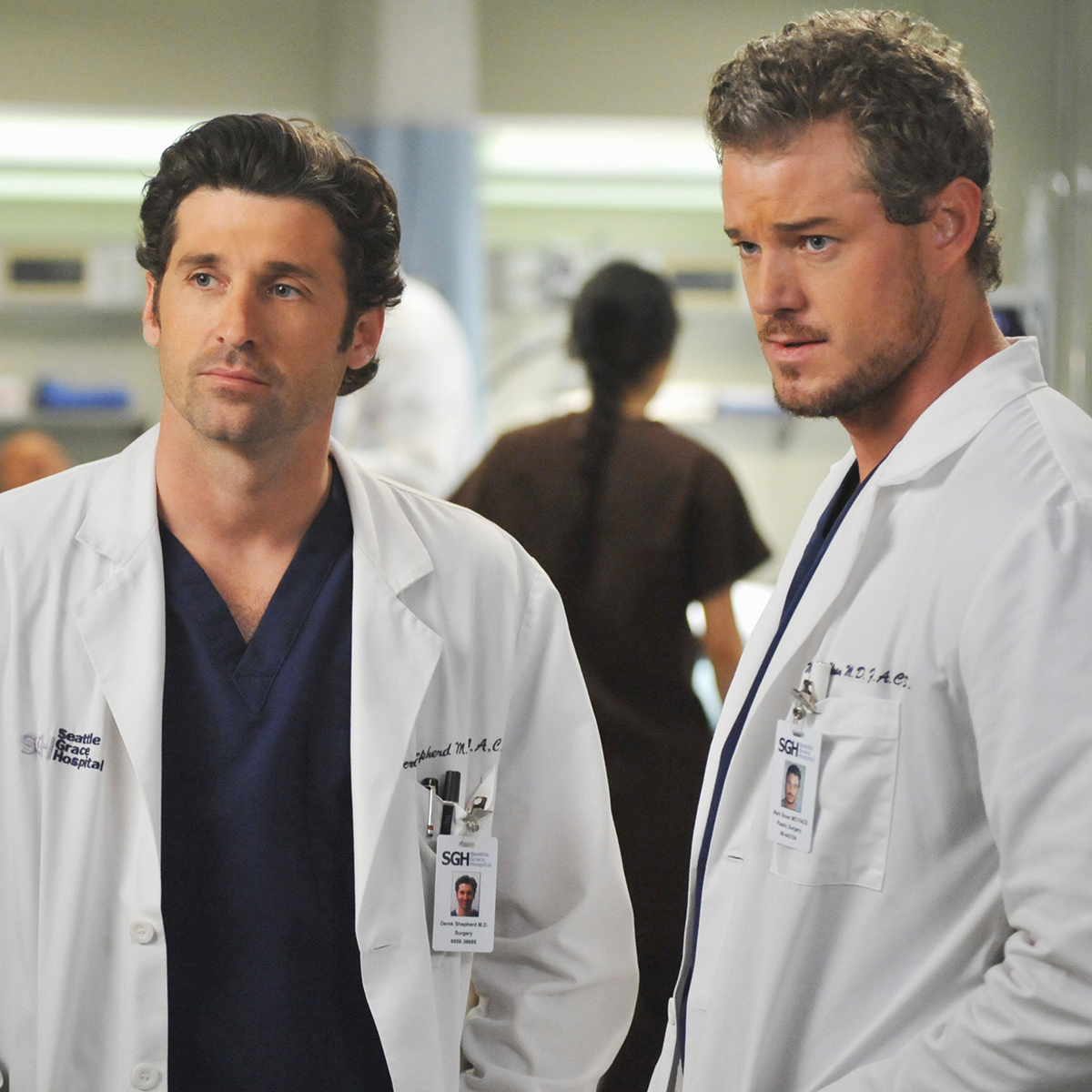 Dr. Drew Applauds “Euphoria” for Its Portrayal of Drug Addiction

In the latest episode of Euphoria, which aired on Sunday, Jan. 23, fans were taken back to Cal (Eric Dane‘s) senior year in high school, a moment in time that comes to define the rest of his life. Viewers see the young jock, portrayed by Elias Kacavas, come into his sexuality as he begins dating Marsha. And though he definitely enjoys having sex with his new girlfriend, it seems he prefers to spends time with his best friend, Derek (Henry Eikenberry), with whom he shares a bittersweet kiss at a gay bar the night after graduation.

But after sharing a magical night with Derek, Cal has a rude awakening when Marsha tells him that she’s pregnant.

And just as suddenly, viewers are transported back to present day, a striking juxtaposition to the sun-filled days of Cal’s senior year. In contrast, Cal now spends his time hooking up with strangers and imagining how he could end his life.