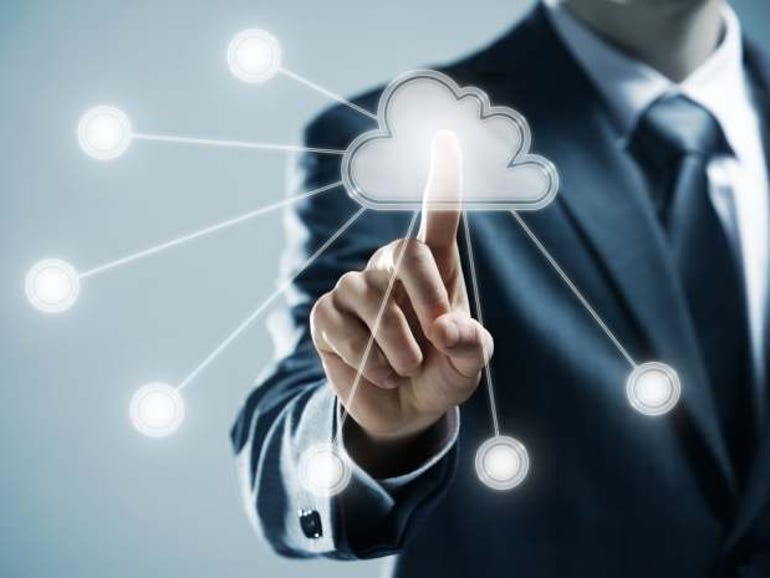 Dell Technologies has announced a slew of updates to its multi-cloud portfolio as the company builds itself up to earning the title of being “the cloud ecosystem champion”.

“Think of us as the cloud ecosystem champion,” Dell Technologies Asia Pacific and Japan global digital cities president Amit Midha told press during a briefing. “Think of us as delivering a better multi-cloud experience that truly works on behalf of the customer [and] that truly unleashes the value of data.”

To build on that, Dell Technologies said it would expand its flagship Apex as-a-service portfolio, which was unveiled by the company last May, with the introduction of Apex Multi-Cloud Data Services and Backup Services.

“Because data processing and data is really the lifeblood of digital transformation efforts in any digital company, there is often a big need to be able to run analytics or compute and burst analytics workloads …[and] customers find that as they try to take advantage of these different services, they often have to move their data from one provider to another,” he said.

“This is extremely painful … and it can often be very, very costly … so what we are bringing to market here with Apex Multi-Cloud Data Services is really aimed at helping customers take advantage of whatever cloud service they want to use, not have to move their data from one cloud provider model.”

Apex Backup Services, meanwhile, is aimed at helping customers protect data in SaaS applications, endpoints, and hybrid workloads in the public cloud, Chhabra said. Some features of the product include the ability to provide proactive alerts of unusual activity and curate backups in the event an organisation suffers a cyber attack.

The tech giant added that within the Apex portfolio, it has expanded the geo availability of Apex Data Store Services. Previously, it was only available in North America, but this has now been expanded to Asia Pacific Japan and Europe, the Middle East, and Africa.

Further, under Apex, Dell is hoping to give customers colocation deployment flexibility through its existing partnership with Equinix under Apex Anywhere.

Project Alpine is another new capability that Dell Technologies has introduced and expands on Dell’s flagship block and file storage software for public cloud that can be delivered as either cloud software or as cloud services.

“This is an initiative which will bring the software IP that is embedded in our storage platforms … and bring them to all major public clouds,” Chhabra said.

For developers, Dell said it would increase its support for the Amazon Elastic Kubernetes service by extending it to its PowerFlex hyperconverged platforms so it can be deployed on various user experiences, such as bare metal, containers, or virtual environments.

At the same time, Dell said it will bring to market what it’s called DevOps-ready platforms for Rancher-based Kubernetes deployments, as well as a developers’ portal — developer.dell.com — where Dell said it will begin publishing its APIs, tutorials, documentation, automation resources, and more.