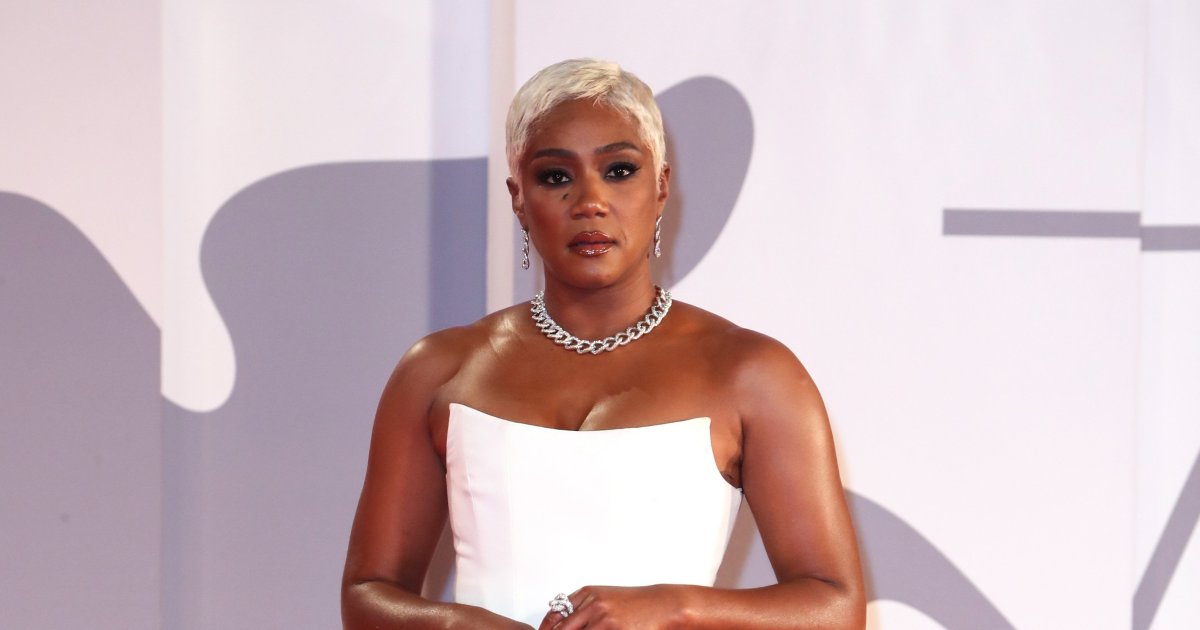 Tiffany Haddish was arrested for suspicion of driving under the influence in Georgia after she allegedly fell asleep in the driver’s seat of her car.

According to TMZ, Peachtree City police received a report about a driver asleep at the wheel, and they were given a description of the vehicle. Officers soon spotted the car around 4 a.m. on Friday, Jan. 14, as the comedian was pulling into a neighborhood.

After stopping her, Tiffany was arrested for DUI and improper stopping on a roadway. Authorities believed she was under the influence of marijuana.

Tiffany has yet to publicly comment on the arrest.

The actress has been mourning the recent losses of her grandmother, her producer Carl Craig and dear friend Bob Saget.

The post Tiffany Haddish arrested for DUI in Georgia appeared first on Wonderwall.com.