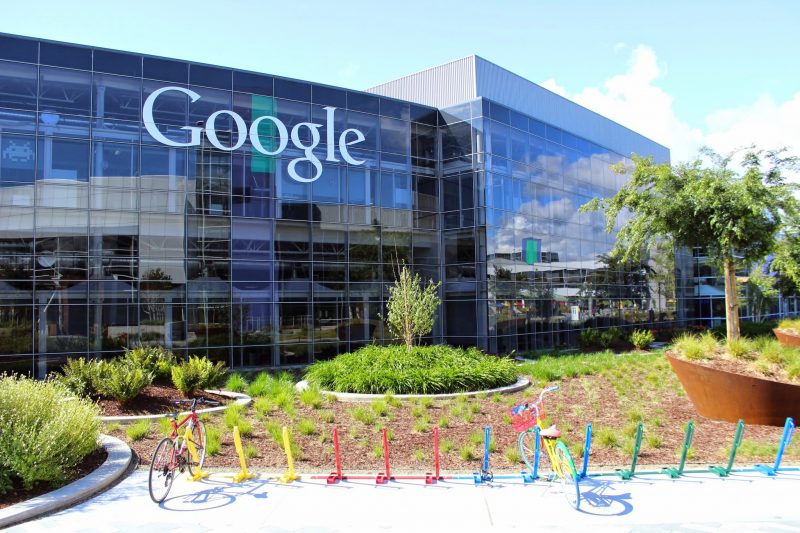 A lawsuit filed by more than a dozen state attorneys general is accusing Google LLC of misleading publishers and advertisers, the Wall Street Journal reported today.

Google pushed back against the allegations in a statement, saying that the lawsuit is “full of inaccuracies and lacks legal merit.”

A group of state attorneys general led by Texas Attorney General Ken Paxton filed the lawsuit against the search giant in December 2020. About a year later, the text of the suit was publicly released in a heavily redacted form. The accusations that Google misled publishers and advertisers came to light in a less heavily redacted version of the text released today.

According to the Wall Street Journal, the search giant is alleged to have run multiple internal programs that unfairly strengthened its market position in the online advertising market. In the process, the lawsuit reportedly argues, Google reduced some publishers’ revenue and raised ad prices for brands.

The first of the programs detailed in the lawsuit is called Project Bernanke. The program reportedly had three versions that were implemented by Google between 2010 and 2019.

The first version focused on AdX, Google’s ad exchange, which enables brands to purchase advertising space on publishers’ websites. In some situations, the search giant reportedly led publishers and advertisers to believe that they were joining what’s known as a second-price ad auction, when that was in fact not the case.

A second-price auction is a bidding contest in which multiple companies make offers for advertising real-estate.  The winner pays the price of the second-highest offer rather than the top bid. According to the lawsuit, Google sometimes managed auctions differently and allowed the third-highest bid to win instead of the second-highest bid. This reportedly led to publishers receiving less revenue from ads.

In some cases, Google allegedly still charged advertisers the price of the second-highest bid and pocketed the difference. The search giant is also accused of using overpayments obtained in this manner to inflate bids made by companies that use its advertising tools.

The lawsuit reportedly claims that Google’s practices affected billions of ad impressions every month. According to state attorneys general, internal Google research determined that some publishers experienced a 40% reduction in their revenue.

The version of the lawsuit’s text that was released today also contains details about the two other versions of Project Bernanke. According to the complaint, one version inflated ad bids made through Google’s Google Ads tool when it appeared those bids were about to lose an auction. The third version of the program, in turn, allegedly penalized publishers that didn’t provide Google with “preferential access” to their ad inventory.

Reserve Price Optimization allegedly led brands to pay higher ad prices. The program used data about companies’ past ad bids to set minimum prices for the offers that those companies could make. The Dynamic Revenue Share initiative, meanwhile, is believed to have given Google’s advertising tools an edge when the search giant competed in ad auctions with rival advertising technology firms.

Yet another focus of the lawsuit is an agreement dubbed Jedi Blue that Google reportedly inked with Meta Platforms Inc., then known as Facebook Inc., in 2018.

Google pushed back against the allegations in a statement. “Despite Attorney General Paxton’s three attempts to re-write his complaint, it is still full of inaccuracies and lacks legal merit,” a Google spokesperson told Politico. “Our advertising technologies help websites and apps fund their content, and enable small businesses to reach customers around the world. There is vigorous competition in online advertising, which has reduced ad tech fees, and expanded options for publishers and advertisers.”

Regarding the agreement that it reportedly signed with Meta, Google stated that “we sign hundreds of agreements every year that don’t require CEO approval, and this was no different.”

Meta also issued a statement about Jedi Blue. “Meta’s non-exclusive bidding agreement with Google and the similar agreements we have with other bidding platforms have helped to increase competition for ad placements,” a company spokesperson stated. “These business relationships enable Meta to deliver more value to advertisers while fairly compensating publishers, resulting in better outcomes for all.”

The lawsuit against Google is reportedly set for trial no earlier than next year.