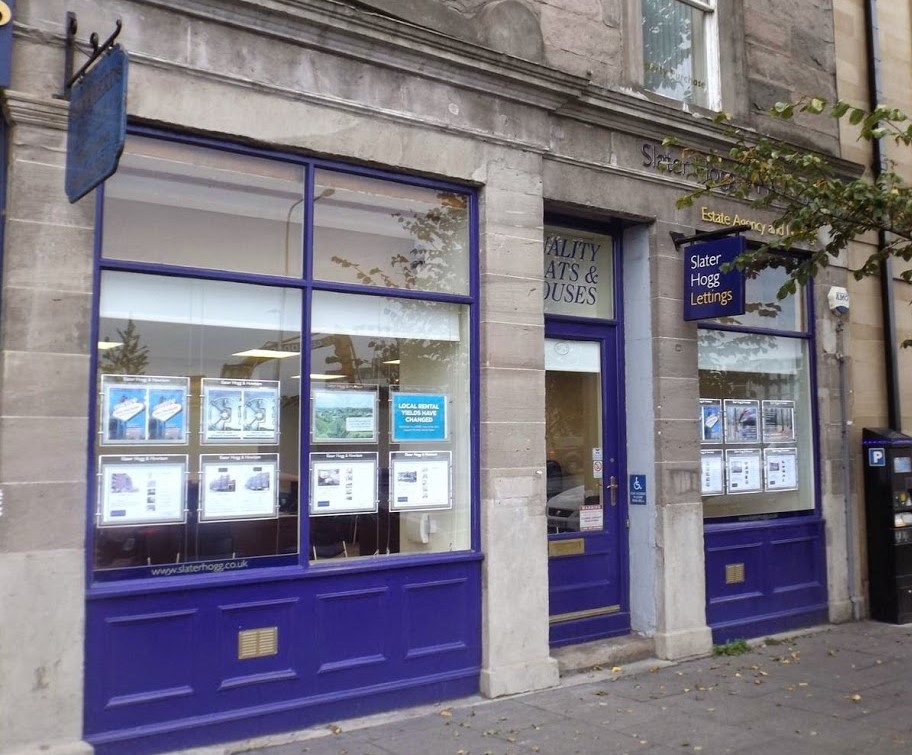 Slater Hogg & Howison founder Roy Slater has died at the age of 76.

The high-profile Glasgow businessman founded the heavyweight Scottish estate agency chain in 1975 and sold it to TSB in 1986 for £9m.

After parting company with the venture, he went on to found Roy Slater Estate Agents which became the largest independent agency in the west of Scotland.

Slater also served as a councillor on the old Eastwood Council, a tenure that would last seven years following his election in 1967. At the time, he was the youngest councillor in Scotland.

He was also the honorary president of East Renfrewshire Liberal Democrats.

His friend of more than 50 years, former Scottish Labour Party chairman Bob Thomson, was among those who paid tribute.

He said: “He was kind, generous and considerate to everyone he worked and socialised with, a true gentlemen who will be missed by his many friends.”

Slater was made an OBE in 2015 for services to business and charity in Scotland, receiving the award from the Queen at a service at Holyrood.

He sadly suffered a stroke at the age of 64 and a second one in 2019, which had a major impact on his life.

Roy Slater is survived by his brother Jim and by nieces Fiona and Joan and by cousin Carol.