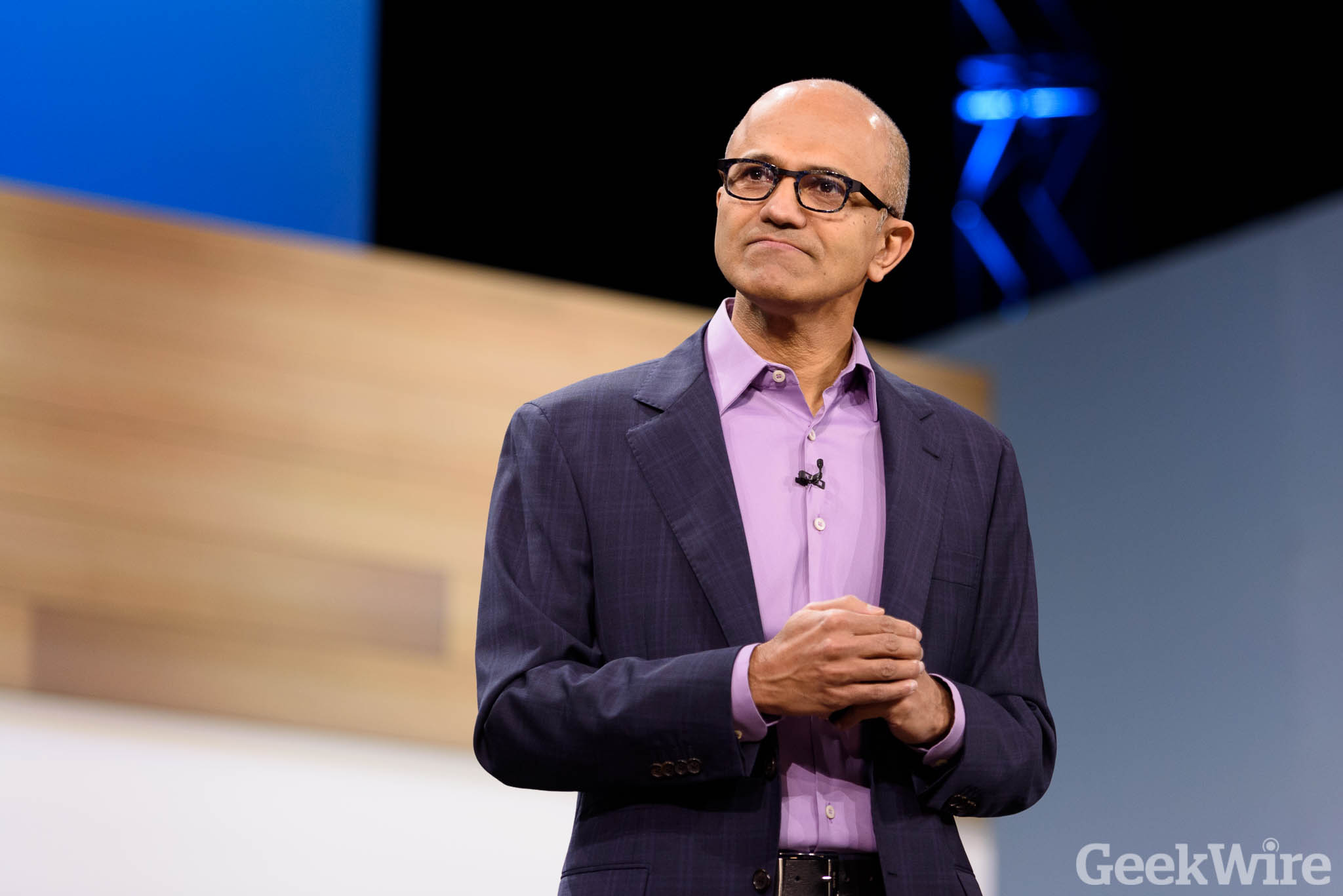 Microsoft’s board is directing the company to hire an outside firm to review its sexual harassment and gender discrimination policies and practices, saying it will “address the full scope” of a shareholder resolution that received extraordinary 78% approval at the company’s annual meeting in November.

Announcing the plan Thursday afternoon, the board said the third-party review will include an assessment of its prior investigation into allegations against Microsoft co-founder Bill Gates. Microsoft said previously that the 2019 investigation focused on a relationship between Gates and a Microsoft employee in the year 2000.

However, this new review is not expected to reinvestigate Gates or result in the release of new information about his behavior during his time as an executive. Gates is no longer on the Microsoft board.

Microsoft’s board said the review would go beyond the resolution to “benchmark Microsoft’s current practices against ‘best practices’ adopted by other companies, with the goal of identifying additional opportunities for improvement.”

The pledge related to best practices is unusual, said former SEC commissioner Joseph Grundfest, a Stanford University professor of business and law, and senior faculty member at the Rock Center for Corporate Governance, who was informed of the plan by Microsoft in advance of the announcement Thursday afternoon.

“When a company like Microsoft, with its prestige and reputation, does something like that, there’s a reasonable probability that this will become a norm for the rest of corporate America,” Grundfest said.

The board’s announcement included this statement from Satya Nadella, Microsoft CEO and chairman:

“Our culture remains our number one priority and the entire Board appreciates the critical importance of a safe and inclusive environment for all Microsoft employees. We’re committed not just to reviewing the report but learning from the assessment so we can continue to improve the experiences of our employees. I embrace this comprehensive review as an opportunity to continue to get better.”

The shareholder proposal was submitted by Arjuna Capital, whose managing partner, Natasha Lamb, called on Microsoft to publicly release the results of an independent investigation into Gates following the vote.

“It looks to me that the company is acting in good faith and is committed to improve,” Lamb said via phone Thursday afternoon, when asked for her reaction to the news. “I think the comments from Satya Nadella reflect that.”

Noting that Microsoft is far from alone in dealing with issues of sexual harassment and gender discrimination, Lamb agreed that the company could end up setting a standard for corporate best practices on this issue.

“That’s often what can happen when a company has these kinds of missteps,” she said. “If they can address them with transparency and accountability, they end up becoming a better company. That’s why we engage as investors. We want to see companies act in their own enlightened self interest, and improve over time.”

In advance of the November meeting, Microsoft’s board had recommended a vote against the proposal, calling it “unnecessary because Microsoft has adopted plans to begin annual public reporting in this fiscal year on Microsoft’s implementation of our sexual harassment and gender discrimination policies.”

The Microsoft board’s announcement Thursday was “very timely, quicker than I would have guessed,” said Darla Stuckey, CEO and president of the Society for Corporate Governance, of which Microsoft is a member.

“The intent is to be very transparent,” Stuckey said, calling it a “very responsible way to deal with a shareholder proposal that passed. It seems to me like they want to take care of the problem.”

The board said that it authorized the company to hire the law firm Arent Fox to conduct the review. “The firm is experienced in these matters and has not previously been involved in representing Microsoft in employment matters, nor has it done a significant amount of work for the company in the past,” the announcement said.

Here are the components of the review, quoting from the board’s announcement:

The 2019 email thread, originally reported by Quartz, included reports of incidents in which women were called derogatory names, forced to perform administrative tasks even though they worked in technical roles and put in compromising situations such as being asked to sit on someone’s lap in front of HR and other executives.

Nadella pledged to take action and instituted a series of changes following those reports.