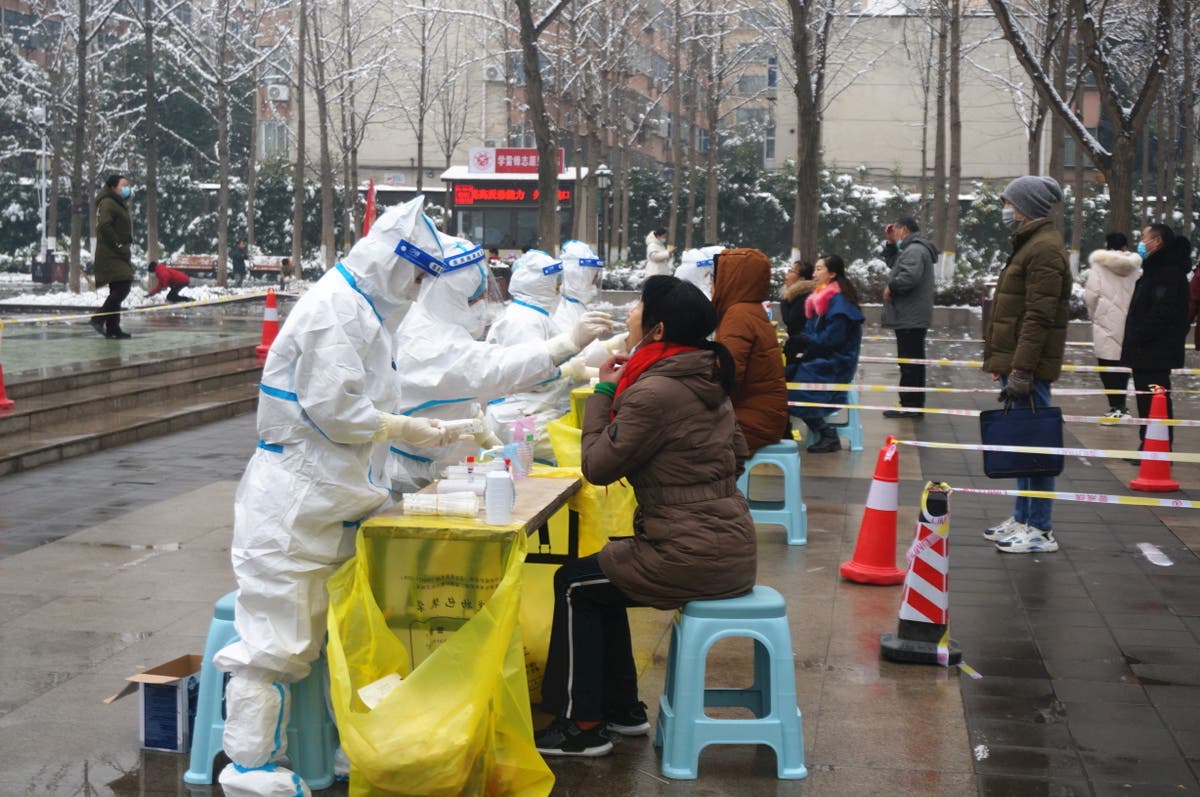 A Chinese woman has documented her experience of being stuck in lockdown at a blind date’s home where she had gone for dinner.

The woman, identified only by her first name Wang, said she was on a week-long trip to Zhengzhou city to meet potential suitors when a lockdown was imposed.

“Just after I arrived in Zhengzhou, there was an outbreak and his community was put under lockdown and I could not leave,” Ms Wang said to Shanghai-based outlet The Paper on Tuesday, reported news agency AFP.

“I’m getting old now, my family introduced me to 10 matches… The fifth date wanted to show off his cooking skills and invited me over to his house for dinner,” she added.

She later told local media on Sunday that she was stuck at her date’s home for four days and the situation was not “ideal”, reported the BBC.

Ms Wang documented her time at her date’s house and posted videos on Chinese social media.

Her videos included images of her date working on his laptop and cleaning and cooking for her during her stay.

“Besides the fact that he’s as mute as a wooden mannequin, everything else (about him) is pretty good,” Wang told The Paper.

“Despite his food being mediocre, he’s still willing to cook, which I think is great.”

Ms Wang subsequently removed the videos from social media after they went viral, gathering over 6 million views through related hashtags.

“Friends have been calling him and I think this has definitely affected his life, so I have taken them down for now,” she said in a video posted on Tuesday.

“Thanks everyone for your attention… I hope the outbreak ends soon and that my single sisters also find a relationship soon,” she added in the post which was republished in Chinese local media.

China has adopted a “zero tolerance” policy towards containing the Covid pandemic and imposed strict restrictions in several cities as infections surge.