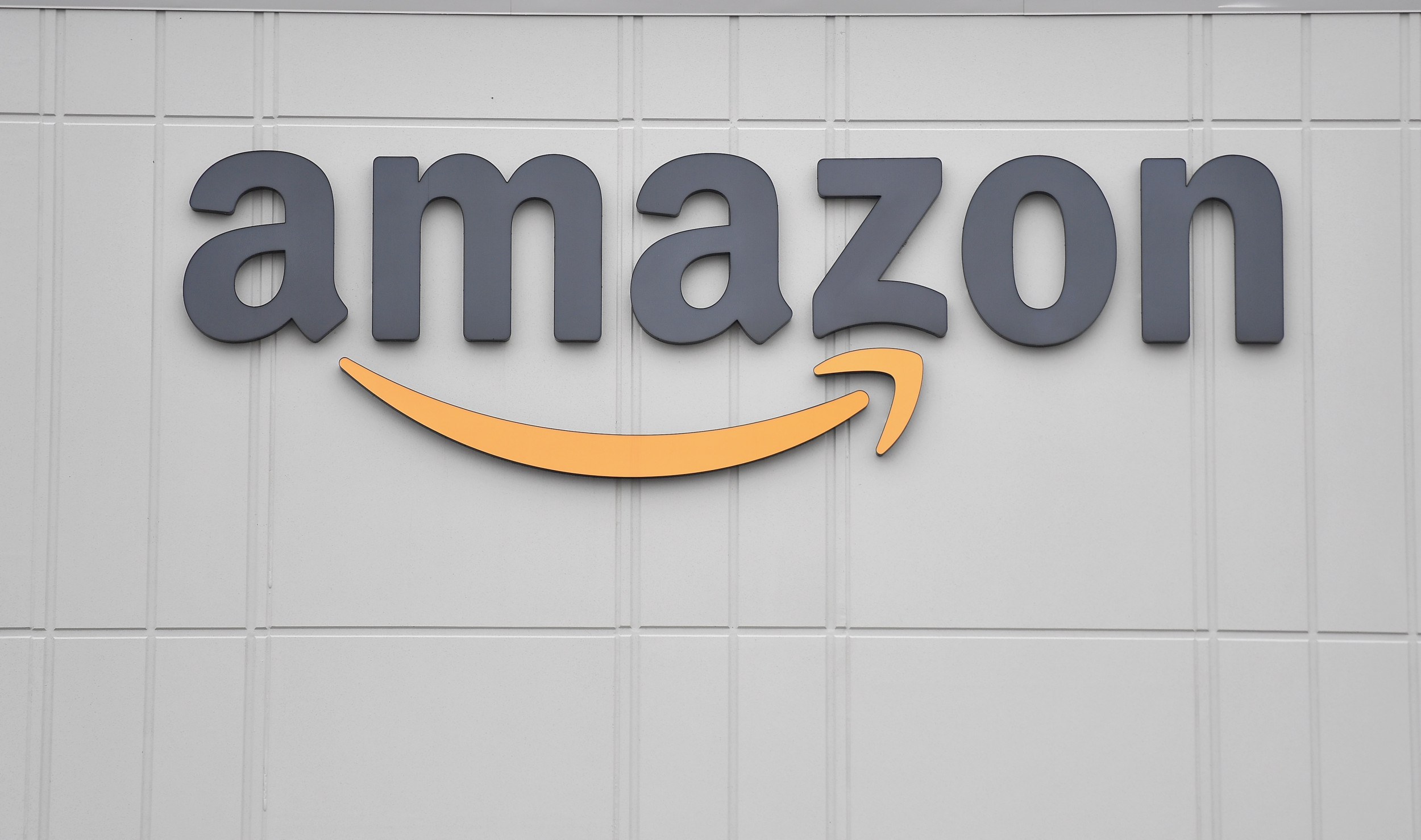 Thousands of children’s robes that were sold on Amazon during the first half of 2021 have been recalled after failing to meet flammability standards set for children’s sleeping materials, the U.S. Consumer Product Safety Commission (CPSC) said this week.

The robes were recalled for “posing a risk of burn injuries to children,” according to the commission. No injuries had been reported in connection with the robes at the time the CPSC issued its recall notice on Wednesday.

All of the robes covered by the recall, an estimated 3,500 robes in total ranging in sizes from 3T to 12, were sold through Amazon by Chinese brand HulovoX. Each robe cost an estimated $30 and was sold between January and May 2021, according to the CPSC.

The robes are made from 100 percent micro polyester material and are described as having long sleeves, a fabric belt, and buttons. Some of the robes have additional features described by the CPSC as “unicorn décor,” complete with a hood made to look like a unicorn with a horn, ears and a fuzzy mane.

All of the robes have a label sewn in at the neck that provided instructions for how to properly wash them and identified them as being “Made in China.” Each robe’s size is noted by a second label sewn in along a side seam.

Customers who believe they may have purchased one of the robes from HulovoX through Amazon were encouraged to return them in exchange for a refund. Children should stop using the robes and have them removed from their possession “immediately,” the CPSC said.

Amazon will be reaching out to customers to arrange for them to receive prepaid mailers, which they will be instructed to use to return the robes, according to the CPSC.

“Consumers can also contact HulovoX to request a postage prepaid mailer to return the products for a full refund,” the CPSC said.

HulovoX has a recall notice tab on its website that includes details on the recalled robes and explains how customers can return their purchased products to receive a refund. Like the CPSC, HulovoX’s website includes photos of the robes in every color variation covered by the recall.

Newsweek reached out to Amazon and HulovoX for comment.