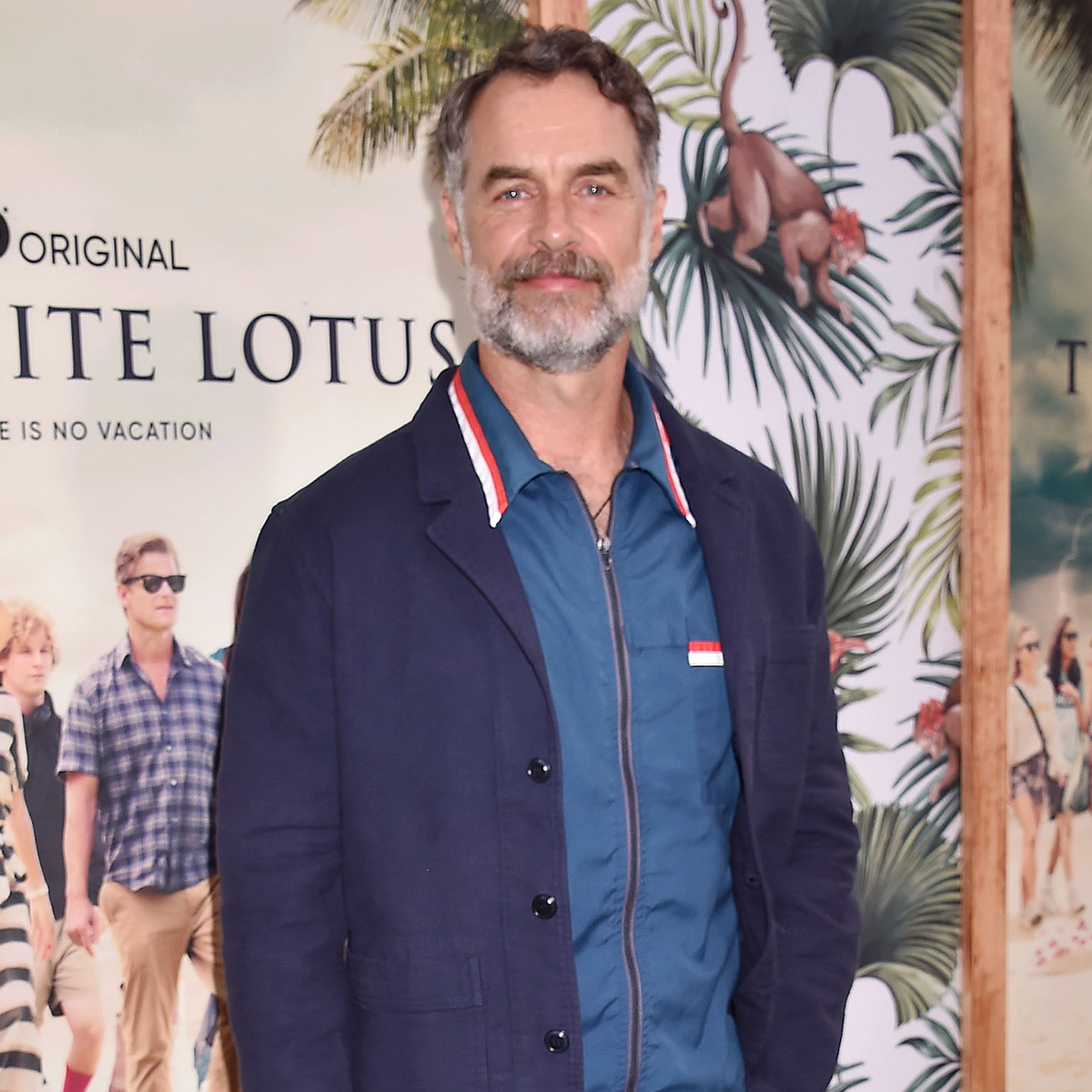 Murray Bartlett has landed his next big role.

The White Lotus star has been cast in the Hulu series tentatively named Immigrant. According to the Hollywood Reporter, Bartlett will portray Nick De Noia, who was Chippendales founder Somen “Steve” Banerjee‘s business partner-turned-nemesis. Per the character description, De Noia is “a charming, fast-talking New Yorker who’s certain he’s God’s gift to entertainment” and “the person responsible for transforming Chippendales from a seedy male strip joint in West LA to the global juggernaut it would one day become. Nick loves drinking, drugs, women, men—and most of all, showbiz.”

Kumail Nanjiani is stepping out of his Eternals costume and into a more casual fit to portray Banerjee, who opened the first Chippendales club in 1979. Women flocked to the male dance bar in droves, prompting Banerjee to expand his empire—with the help of De Noia.

However, their business relationship soured and Banerjee later hired a hitman to kill De Noia in 1987. Though it took many years of investigation, the FBI eventually arrested Banerjee, who pleaded guilty to racketeering and murder for hire in 1993.