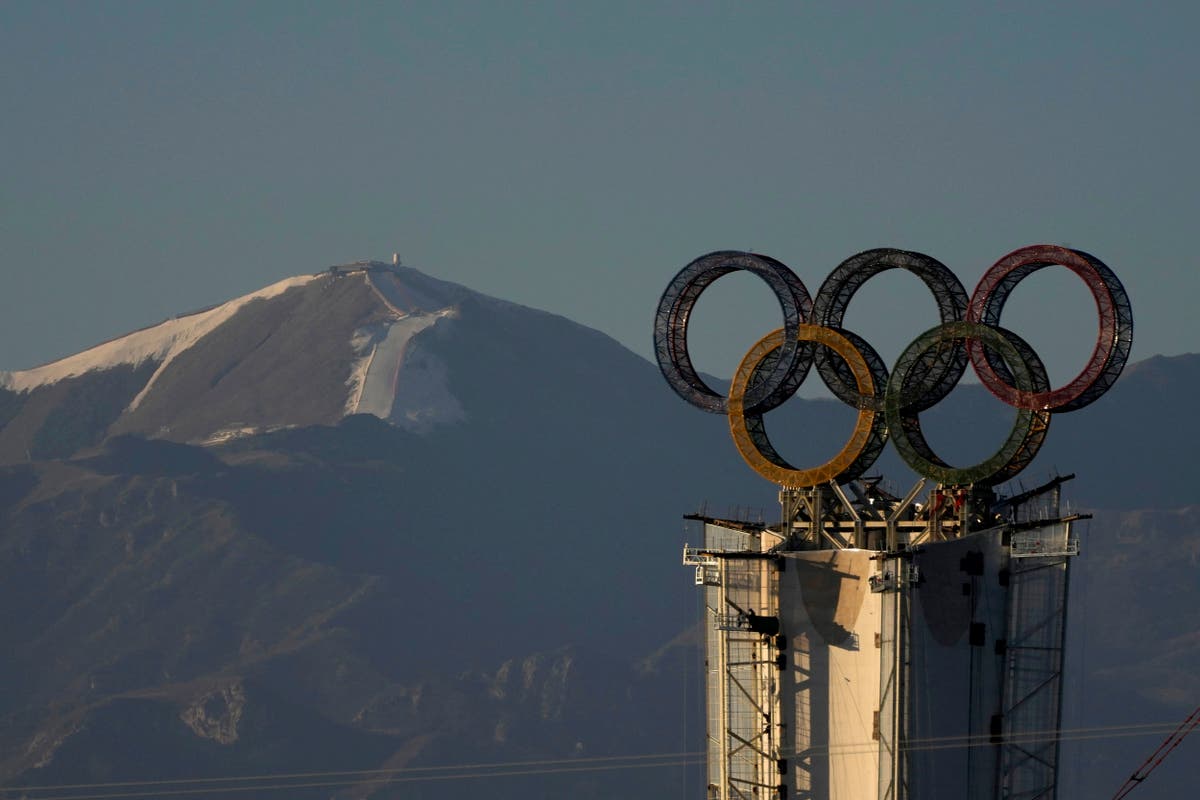 Team GB athletes heading to the Beijing Winter Olympics have been offered temporary mobile phones and advised to leave their devices at home due to the risk of being spied on by the Chinese government.

Although the UK delegation do not have to accept the offer, the British Olympic Association (BOA) fears Beijing could install spyware on athletes’ personal devices to extract private information or track future activity.

A spokesperson for the BOA said: “We’ve given athletes and staff practical advice so that they can make their own choice as to whether they take their personal devices to the Games, or not.”

“Where they do not want to take their own equipment we have provisioned temporary devices for them to use,” they added.

The BOA is not alone in highlighting the threat posed by Chinese surveillance, as its Dutch counterpart has decided to give its athletes phones and laptops for their stay in China. These will later be destroyed, according to the Dutch newspaper De Volkskrant.

Such preventative measures come at a time of increased polarisation between China and western nations like the UK, with Richard Moore, the head of MI6, recently saying the Chinese Communist Party (CCP) is the spy agency’s “single greatest priority”.

Britain’s relationship with China has soured in the last few years over human rights abuses in Hong Kong and the country’s Xinjiang province, where hundreds of thousands of Uyghurs and other ethnic minorities have been detained by the authorities.

In response to this erosion of freedoms, Australia, Canada, the UK and the US said last month that they would be staging a diplomatic boycott of the upcoming Games, meaning their officials will not attend although athletes will still compete.

Beijing hit back at the move, calling it “political posturing and manipulation”.