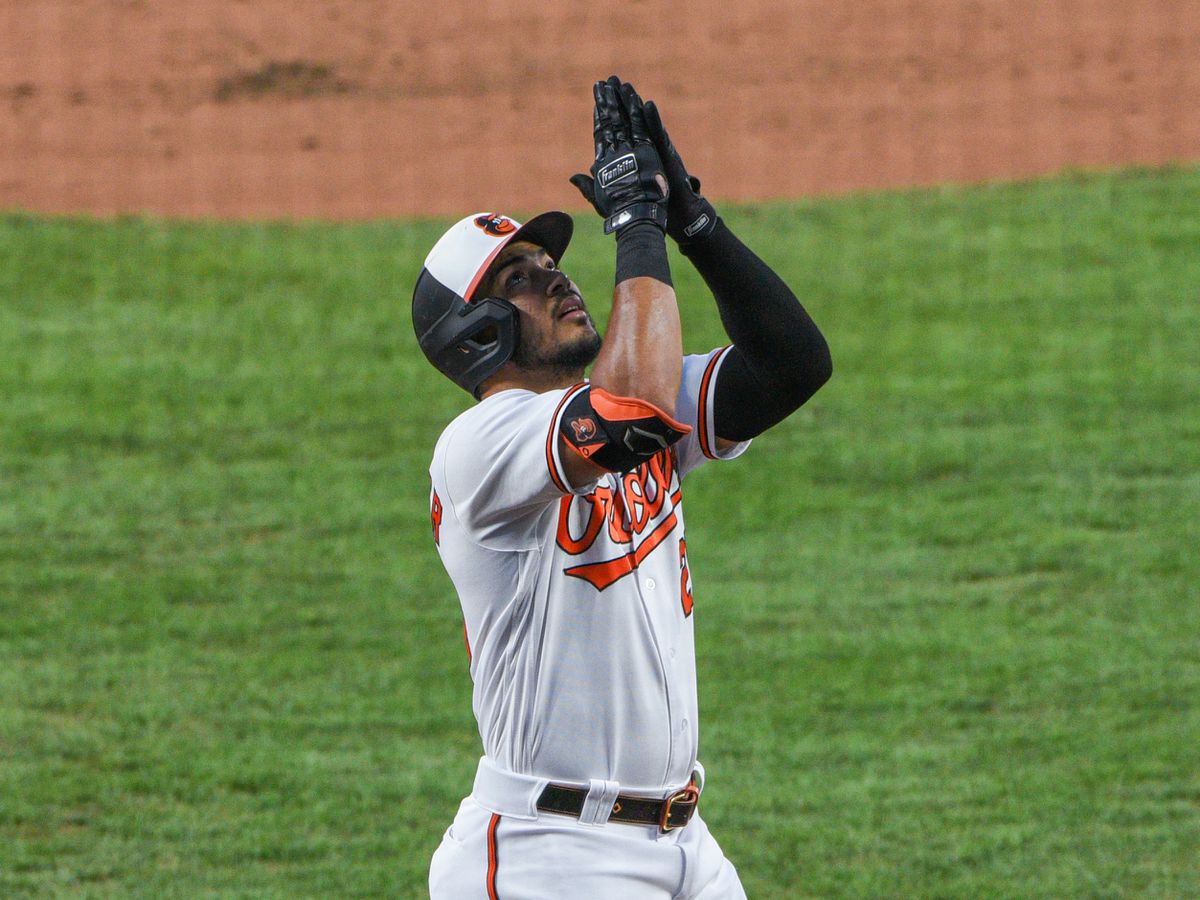 What’s projected: After a right knee sprain ended Santander’s season in late September, manager Brandon Hyde said he believed Santander is more of the player he was in 2020 than 2021. Projections from Steamer and ZiPS suggest he’ll be somewhere in-between in 2022. Both systems estimate improvements in average, on-base percentage, slugging percentage and strikeout rate, forecasting he’ll finish in the mid-20s in home runs in a full season’s worth of plate appearances. With corner outfielder Kyle Stowers emerging as one of Baltimore’s top prospects, it’s possible some of those come with another team, with Santander a potential trade candidate once the lockout lifts.