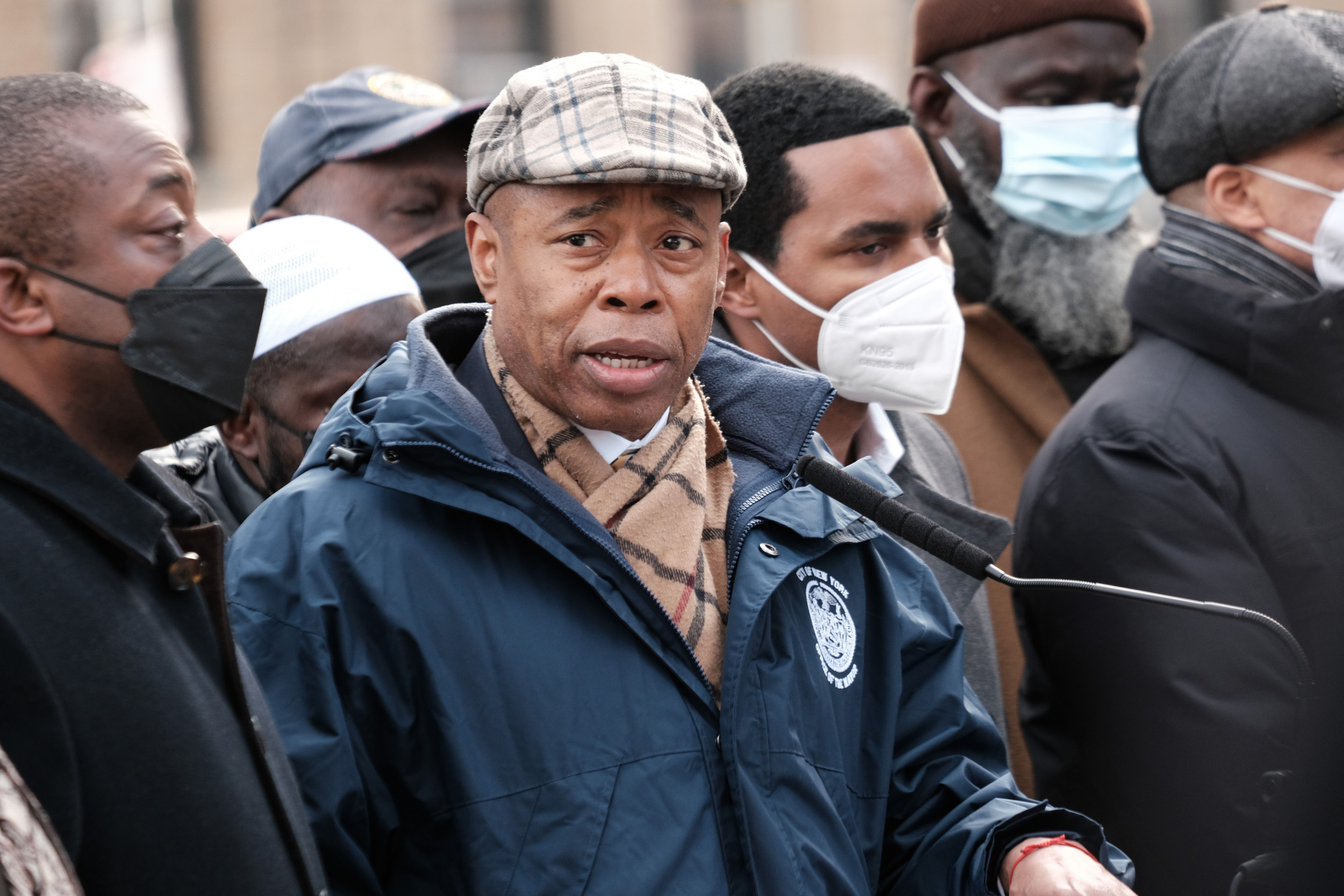 As New York City schools approach the end of their second week after returning from winter break, Mayor Eric Adams said it’s possible the nation’s largest school system could adopt some version of remote learning in the coming weeks due to low attendance.

During a press conference Thursday, Newsweek reported that Adams said he still believes in the position he’s held since he took office that schools with masking and testing protocols are some of the safest places for children to be, according to The Associated Press.

However, the mayor did acknowledge that attendance should be a factor in official decisions, saying: “but we do have to be honest that there’s a substantial number of children, for whatever reason, parents are not bringing them to school,” the AP reported.

Over the first two weeks back from break, attendance at New York City school has seen about 25 to 33 percent of students either out sick or staying home for other reasons that could relate to COVID safety concerns.

Over 100 schools reported attendance below 60 percent Wednesday, with at least 50 reporting attendance of below half of their students, according to the AP.

Attendance this week has hovered around 76 percent, a slight bump from last week when it never topped 72 percent, according to The 74 Million, a non-profit education-focused news site.

The AP estimates that in a school system of almost one million students, that equates to about 220,000 students either out because of a positive COVID test or exposure to someone who tested positive or being held out of school for other reasons.

Last week, Newsweek reported Adams reiterated his confidence in the ability to keep schools open as Omicron cases continued to rise in the state.

A potential shift to remote learning would also represent a break from President Joe Biden, who has advocated in recent weeks for keeping schools open, citing the harm that remote learning can do to students’ learning capabilities.

Wednesday, The 74 Million reported Adams told officials and state lawmakers the city would not have a viable plan to shift completely to remote learning for about six months.

Adams also reportedly said Thursday that he and school officials have been working with United Federation of Teachers union president Michael Mulgrew, according to the AP, who called for Adams to move New York City schools to remote learning when the new mayor took office.

Adams said that he has had conversations with Mulgrew about a potential remote shift, but wants to make sure it’s a “quality option,” according to the AP.

Newsweek reported that Chicago teachers voted Wednesday to return to schools with a new agreement over COVID safety policies after a five-day cancellation by Mayor Lori Lightfoot.