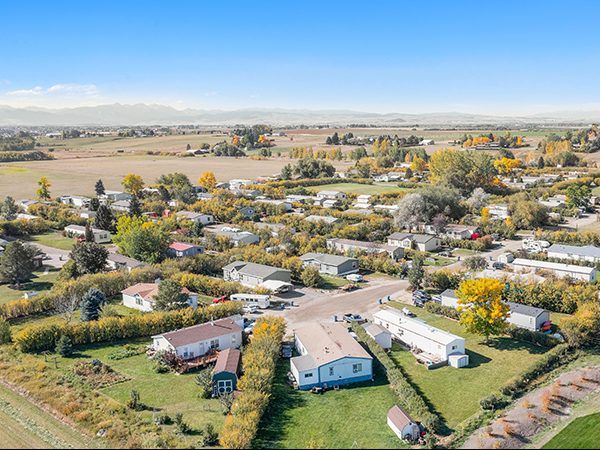 Capstone Manufactured Housing has brokered the sale of Hidden Valley Estates, an 84-site manufactured housing community in Bozeman, Mont. The property traded after more than two decades under the previous ownership, and was fully leased at the time of the sale.

Spanning across 30 acres at 890 Hidden Valley Road, the pet-friendly community features off-street parking and a playground. The property is roughly a mile from Interstate 90, within 2 miles of Cattail Lake and less than 3 miles from the Catron Street retail corridor. The new owner of the 1973-built property intends to bring capital improvements to the community, including paving the gravel roads and converting to city utilities.

The pandemic-induced migration away from densely populated metropolitan areas generated an influx of people to the Bozeman area. On a year-over-year basis, the city’s population increased by 18.4 percent in 2020, according to Capstone data. And investors have begun to take note of the area’s potential. Last July, Kennedy Wilson paid $16 million for the majority interest in The Oxbow, a 268-unit multifamily development underway less than 5 miles south of Hidden Valley Estates.