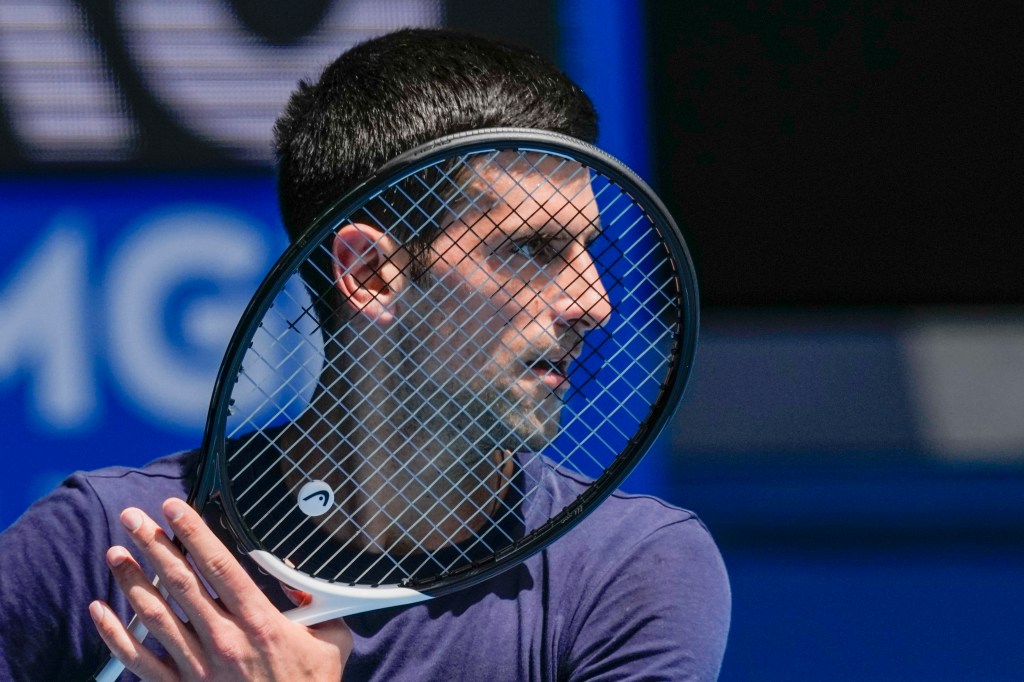 The draw, to determine men’s and women’s singles brackets at the year’s first tennis major, was scheduled to be held at 3 p.m. local time in Melbourne, but a tournament official told waiting media that the ceremony had been postponed until further notice and declined further comment.

The Australian immigration minister was still considering whether to deport the nine-time and defending Australian Open champion, who is not vaccinated against COVID-19, on public interest grounds.

The 34-year-old Serb had his visa canceled on arrival in Melbourne last week when his vaccination exemption was questioned, but he won a legal battle on procedural grounds that allowed him to stay in the country.

Immigration Minister Alex Hawke has been considering the question since a judge reinstated Djokovic’s visa on Monday.