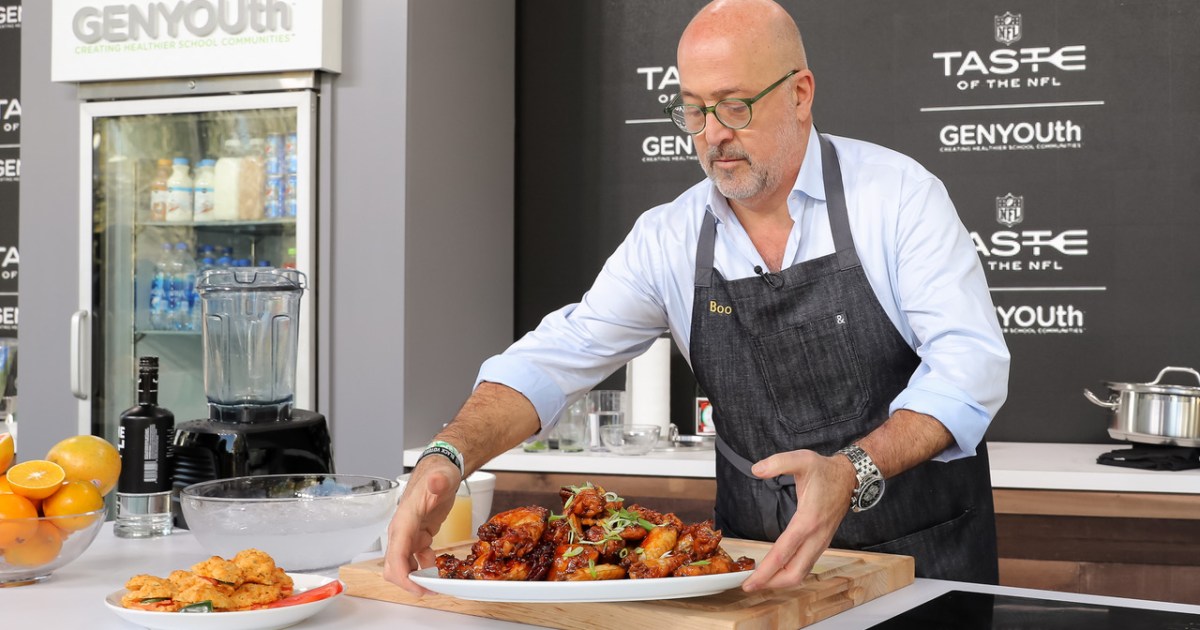 Super Bowl weekend is not only one of sports’ biggest events of the year, if you’re a foodie, it’s practically a national holiday. That’s why it’s so exciting that the nonprofit GENYOUth has partnered up with the PepsiCo Foundation and Frito-Lay for the Taste of the NFL, which just announced its ticket sales opening up on Wednesday, January 12.

Taste of the NFL, which will take place on Super Bowl Saturday, February 12, will have great food, delicious cocktails, celebrities and so much more. Hosted by Emmy-award winning sportscaster James “JB” Brown, the indoor and outdoor event will also feature NASCAR’s Bubba Wallace, Olympians Allyson Felix and Lindsay Vonn and a mystery NFL star.

And while Taste of the NFL is all about bringing people together over excellent food and drink, it will also feature thought leaders from the NFL, social justice organizations and the food and beverage industry as well as child hunger advocates.

Part of the proceeds drummed up by the event will go directly GENYOUth’s End Student Hunger Fund, which helps provide the necessary equipment and resources to deliver and distribute school meals to the 30 million students nationwide who depend on them for sustenance.

And locally, the event will provide support to the Los Angeles community through a partnership with Para Los Niños. Providing nutritious weekend meals to students over the next year, this effort is part of Food for Good, PepsiCo’s global goal to help 50 million people gain ready access to nutritious foods by 2030.

“One in six U.S. kids lives in food insecurity. As a result of the pandemic, schools are feeding more kids, more meals, in more locations and at more times of the day than ever,” explained Alexis Glick, CEO of GENYOUth. “We need to do everything in our power to support schools in Los Angeles and nationwide as they remain crucial community anchors in fighting food insecurity. With the incredible support of our presenting sponsors Frito-Lay and the PepsiCo Foundation, our founding partners America’s Dairy Farmers and the NFL, and our amazing chefs, NFL players and sports super stars who are generously giving their time and treasure, Taste of the NFL will help End Student Hunger NOW!”