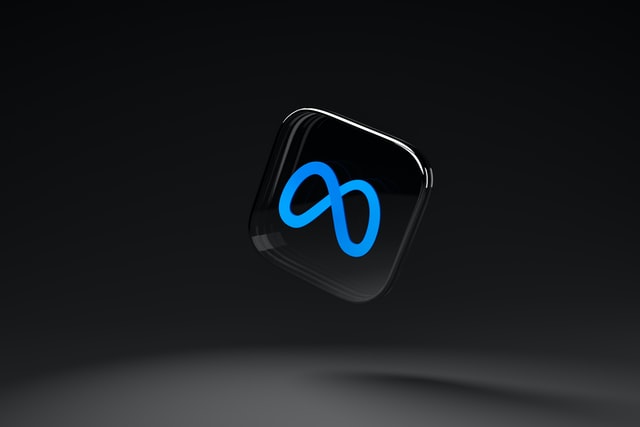 This is the second time the FTC has tried to go after Meta. District Judge James E. Boasberg dismissed the case last year for what he said was lack of enough evidence to go forward with the complaint. Specifically, the FTC claims that the social media giant had wielded its monopoly power and used a “buy-or-bury” strategy when it purchased the apps Instagram and WhatsApp.

Boasburg now thinks the evidence is more compelling, writing that the FTC will get a “second chance” to go after Meta. “Although the agency may well face a tall task down the road in proving its allegations, the Court believes that it has now cleared the pleading bar and may proceed to discovery,” Boasberg wrote.

Meta has always argued that the agency has never provided cogent evidence that proves there is a “basis for alleging monopoly power.” Nonetheless, it seems the judge has been swayed with the new complaint, which is more than 20 pages longer than the initial one.

The decision will please a number of politicians who have said companies such as Meta, as well as the likes of Google LLC and Amazon.com Inc., have too much dominance in their respective markets and so stifle competition. Much has been said about Big Tech being broken up, although whether that ever becomes a reality is another thing.

Senator Elizabeth Warren, an outspoken proponent of such a breakup, said she was “glad” about the decision today, saying that Meta had “bulldozed competition to dominate the market.” She added that the government needs to “break up Big Tech” and hold Meta accountable for its actions.

“Today’s decision narrows the scope of the FTC’s case by rejecting claims about our platform policies,” Meta’s Chris Sgro said in a statement to media. “We’re confident the evidence will reveal the fundamental weakness of the claims. Our investments in Instagram and WhatsApp transformed them into what they are today. They have been good for competition, and good for the people and businesses that choose to use our products.”