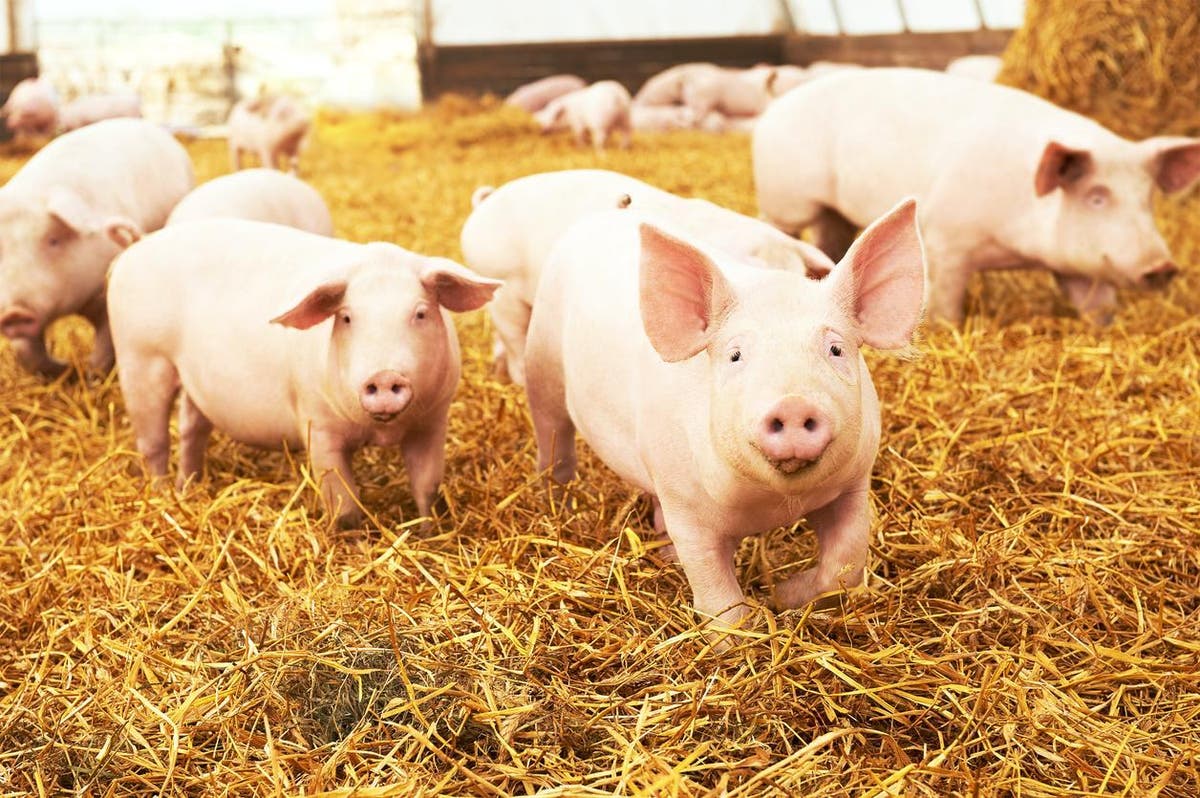 A primary school in China’s southwestern Yunnan province has come up with a unique incentive to reward hard-working pupils – gifting them piglets.

The Xiangyang elementary school in Yiliang, one of the country’s most impoverished regions, selected its 20 top performing students for the unusual reward, reported the South China Morning Post.

In an award ceremony, 20 piglets were handed over to the students and their families at the school to encourage them to study and also to boost the local economy.

Videos of the event uploaded in Douyin, the name by which TikTok is known in China, showed decorated piglets being handed over to students and their families as pupils wore a red paper flower badge on their chest posed for the pictures.

Hou Changliang, a teacher from the school, said the piglets were sponsored by the state public fund to bridge the link between the rural economy and education.

“This kind of reward has not only encouraged students but also helped their families,” said Mr Hou. “Although they don’t see the benefits from the piglets immediately, they will get more benefits from them in the future.”

The school, which has 65 students and just four teachers, came up with the idea to encourage students to become self sufficient instead of relying on donations.

Mr Hou said the school often receives requests from people on social media offering to donate materials to the students, but he refuses such help as he does not want children to rely on donations.

“I hope they understand that they should work hard and only through this can they have dignity and power,” he said.

The unusual award ceremony has grabbed the attention of people Chinese social media users on the Twitter-like platform Weibo where they lauded the school for the initiative.

“This reward is more useful than a certificate of merit. I can see that parents will have the money to buy their kids books and stationery next year,” one Weibo user said.

“These parents should be proud that their children can earn the family a pig at such a young age,” another user said.

The Yiliang county is one of the most improvised regions in China. In June 2020, the local government had declared the region was lifted out of poverty under the Communist Party’s poverty alleviation campaign.