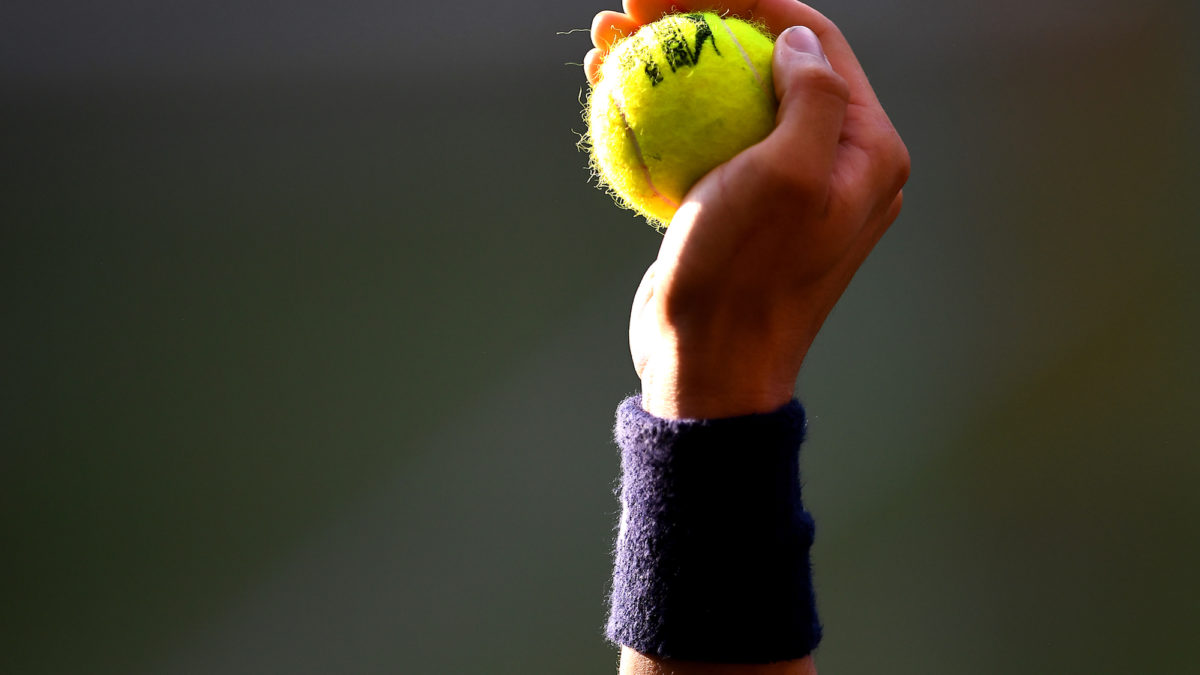 The Novak Djokovic versus Australia saga has captured the world’s attention not just for the Djoker’s actions but also for the way the country has responded.

Many Australians would love to see Djokovic receive a booting in much the same way Bart did in the infamous Simpsons episode that painted Australia’s method of judgement and punishment in an extremely unflattering light.

Sadly, there are parallels between Matt Groening’s fictional cartoon and Australia’s border policies as they’ve been implemented in the case of the world No. 1 tennis player. The question is: does Djokovic deserve to be booted? Where does the truth sit? And is the truth the most important factor to the parties involved, or is it just a means to an end?

On the surface the whole Djokovic saga seems to be a disaster. At least that’s how it’s painted by some in the media. But is it really a disaster, or could it be a boon?

To answer that question we need to take a deeper dive into the players involved and their motivation for the information they’re releasing to the world as ‘truth’. This story has many protagonists, including Djokovic, Scott Morrison and the federal Liberal Party, Anthony Albanese and the Labor Party, Tennis Australia, refugee advocates and even the media itself.

And there are probably more depending on how deep you dive, but the above should suffice to illustrate how truth is becoming the official tennis ball of the Australian Open.

For Novak, this is not just the chance to win a record 21st grand slam; it’s also an opportunity to transcend sport in much the same way the immortals have: Muhammad Ali, Pele and Billie Jean King, to name but a few. This is his opportunity to make a stand against a perceived threat to freedom of choice and be a lightning rod for like-minded people all around the world. This is his chance to become an icon.

Djokovic’s name is fast becoming a rallying cry not just for Serbian nationalists but for those who oppose government mandates via the enforcement of lockdowns and vaccine requirements. The spin coming from his side of the net is heavy with this rhetoric. If he is to play, which appears highly likely, his supporters will number more than the regular flag-waving Serbian expats; they will include others with their own agendas who may choose to use centre court and the huge viewing audience as a prime opportunity for their own standard-bearing.

Scott Morrison, Australia’s Prime Minister, is a marketer by trade. He, more than anyone, would understand the power of information. This is an election year in Australia, and there is more than enough evidence to suggest a firm stance on borders wins elections – just ask the state Premiers.

The Liberal government’s handling of the pandemic has been called into question on many levels and its polling numbers are in decline. Just when Morrison was scrambling at the baseline to stay in the rally, the Djokovic situation has given him a free volley at the net and a service break in the fifth set of the election match.

Even if Djokovic wins his case and is allowed to play, the Morrison machine backed by media factions keen to see him remain in office can spin the result as a show of strength on borders, sticking to the playbook that is tried and tested in winning elections.

The Morrison spin doctors can be clear and resounding on their ‘egalitarian’ visa stance as the most effective way to keep Australians safe from the dreaded lurgy but deliberately vague on how fault on the Djokovic mess lies with the Premier of Victoria, Dan Andrews and the Victorian Labor Party. The Morrison government’s media allies can do the rest, amplifying the vagueness of the accusations against the opposition with bombastic headlines of ineptitude, so that they become perceived reality in the minds of the general public.

Likewise, Anthony Albanese, on his quest to become Australia’s next Prime Minister, has much to gain from the Djokovic situation. There is a lot of pent-up anger in Australia, especially in Melbourne, the world’s most locked-down city and the home of the Australian Open, about the rolling shutdowns and mandates. Livelihoods have been lost.

Albanese pointing the finger at the Morrison government’s penchant for abdicating responsibility on issues concerning the nation has worked for him before, namely in the area of aged care and the vaccine rollout. The Djokovic case presents another opportunity.

Albanese will continue to call for a full and open investigation on the matter, just as he has continuously called for an anti-corruption body, and even though his calls have met deaf ears, they are enough to paint him as a seeker of truth, someone you can trust. And trust has been a major factor in electing previous governments when there is no track record on managing the economy apart from an economics degree.

Tennis Australia, like many sporting organisations hosting major events, has felt the full brunt of COVID-19. Withdrawals of sporting icons have reduced the appeal of the 2022 edition of the Australian Open at a time when it can ill-afford to lose eyeballs.

Many have questioned the tournament’s status as a grand slam, and COVID is proving the wrecking ball, smashing attempts to maintain the event’s place in the pantheon of the world’s most iconic sporting events. Enter Novak and his bungled paperwork and suddenly the Australian Open is global front-page news, the top story on news editions worldwide.

PT Barnum was right: there’s no such thing as bad publicity. Rather than harm the event, the Djokovic case will breathe new life into it, especially if, as expected, he is green lit to play. In fact the longer the rally goes in terms of court case to and fro, the better for Craig Tiley and his Tennis Australia team.

The media are possibly the biggest winners from the whole Djokovic affair. At the slightest whiff of a story provoking engagement, the media machine kicks into gear, putting the story on a spin cycle so you almost feel you can’t escape it. Djokovic is everywhere – in the papers, radio and visual news bulletins. It’s all about the eyeballs and algorithms. Read a Facebook post on Djokovic and you’re served another one. More people watching, listening and reading means more advertising revenue. It means profit, returns to shareholders. But it also means the media try to outdo each other with explosive headlines like ‘bombshell’ and ‘disaster’ to keep people enthralled and keep the gravy train rolling.

Lastly and sadly, the most ill-equipped to join the battle for the truth are the advocates for refugees. They simply don’t have the marketing budget of the aforementioned organisations, entering the fray barefoot with an old-school wooden racquet. Though they desperately try to draw the world’s attention to the plight of refugees staying in the same hotel as Djokovic, the truth is too inconvenient for many Australians to swallow and hence is largely ignored by the media. But at least they get some air time, which is better than none but a lot less than what they deserve.

It doesn’t really matter whether Djokovic plays or not; all parties involved will have used the information surrounding his fight to play in the 2022 Open, to further their own ends. I suspect Djokovic will play as he will be able to prove having been infected with COVID in December 2021 and therefore be in the same boat as many others granted permission to play. Whether he was out and about in the community while infected is not a question of law but more of character and should not disqualify him, but will not win him many admirers.

In the end, there are only two losers in the Djokovic case. One is the Australian taxpayerS, who will be asked to foot the bill when World nO. 1 is cleared to play, appeals or settles out of court.

And the second is the truth, so weaponized by those seeking outcomes in life or business that most of us no longer know where it lies.