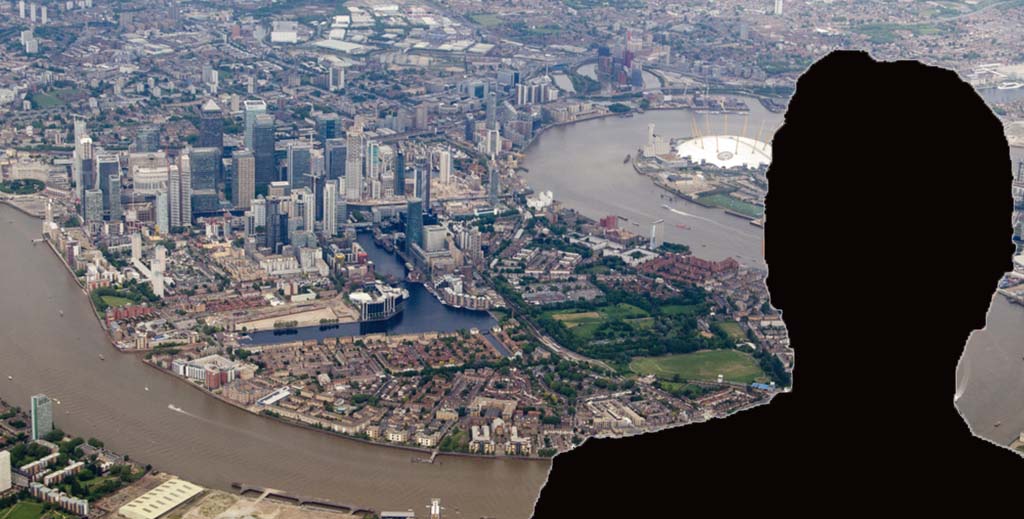 LandlordZONE sits down with one of London’s most prolific but little-known landlords who has spent 30 years amassing a huge portfolio in the East End and West End areas of the capital.

For reasons of privacy, and a desire to remain ‘behind the scenes’, he doesn’t want to reveal his identity.

But his story – and worries over the future of the private rented sector, will ring bells with many of the other landlords who set out on their buy-to-let journey during the ‘boomtime’ 1990s.

Why did you get into property?

“My brother and I ran a company operating in the house building sector which went bust during the post-1990 recession, so it was time to try something new and we bought our first property using personal credit cards – a one-bedroom flat for £6,500.

“We then bought approximately six properties using this method. In those days that meant assuming low or no capital growth, because we didn’t believe flats in Hackney would ever rise in value so instead, we relied on the rent to provide the profit.”

How did you grow so fast?

“We discovered that the local council was offering landlords £5,000 a year to rent a one-bed apartment to tenants on benefits and on that basis we turned to a major bank, Allied Irish, who appreciated the opportunity and helped us finance further purchases – although we paid 30% annual interest on what were essentially bridging loans. But with figures like that it didn’t matter.

“Not for the first time we then ended up being in the right place at the right time – during the mid-1990s the first buy-to-let mortgages came out, so we transferred the whole portfolio over and, because the properties had shot up in value as the East End became gentrified – or yuppified as we used to say – so the LTV ratios worked. We reduced the interest we paid from 30% to 10%.

“We then carried on, gathering 250 properties.”

“The portfolio became a monster but happily many of the properties had gone from £10,000 to £200,000 in 10/15 years, so we sold a lot of the East End ones and bought more upmarket properties in the West End – so fewer properties but higher value.

“We took advantage of the weak sales market at the time in central London just after the 9/11 event in the US.

“Developers had unsold off-plan units that often came with the deposit paid by investors who had then withdrawn – so in return for taking the deposits we took on the contracts.

“It was a huge gamble, but by the time they were completed, the flats had doubled in value. Again, in the right time and in the right place.

“I went to a meeting just before the Covid pandemic began that revealed how government’s plans to ban Section 21 which scared the hell out of me – our model of finance and operation was based on being able to evict tenants who caused problems or didn’t pay their rent relatively easily.

“If that process is going to become more difficult then our business model doesn’t stack up, so I began selling off some of the portfolio. My aim is to have around 40 mainly in the West End. That way I can keep a more personal tab on the tenants.

“Saying that, over the past 30 years the portfolio has always achieved 99% of its income and we’ve had few problems with bad debt because we’ve stuck to what we know and where we know – as soon as you get out of your comfort zone you are exposed.”

What would you say to the next generation?

“I’m going to be in my mid-sixties soon, so I feel it’s time for the next generation to pick up the reins. I believe that the future of landlording is more corporate and ‘professional’ and the bigger portfolios be increasingly funded via investment finance.

“These days you couldn’t start up as we did – the extra regulations and other responsibilities mean it’s a much more serious commitment now, and self-management on a large scale is much more of a challenge. Instead, I am going to invest in art and continue my philanthropic projects.”