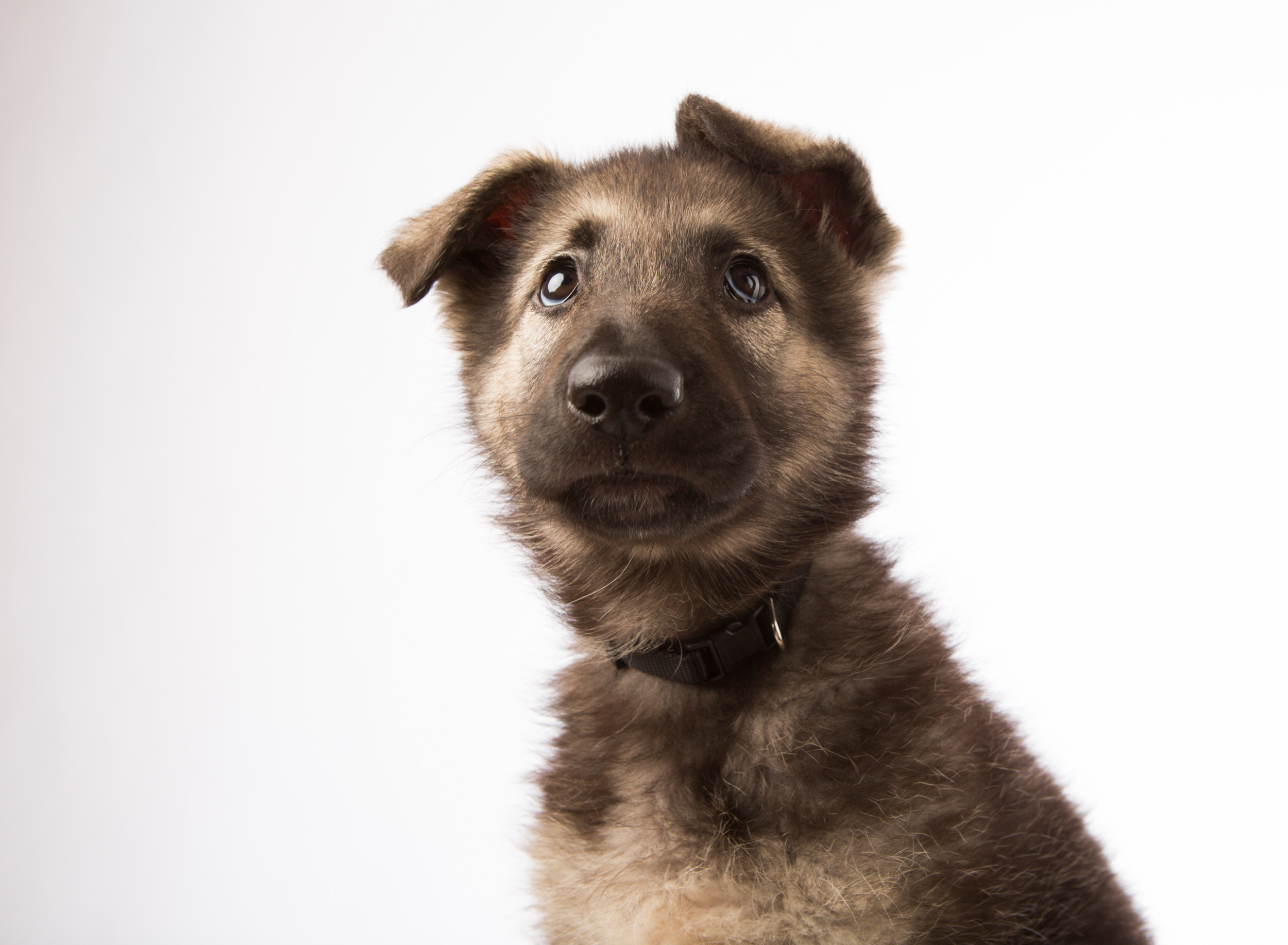 A 1-year-old Shiloh shepherd named Tinsley helped save the life of her owner and another person by leading legal authorities near Lebanon, Vermont, to the scene of a traffic accident, spurring Tinsley’s master to call the rescue “a miracle.”

About 10 p.m. Monday, the New Hampshire State Police (NHSP) received calls about a dog running loose on the Interstate 89 Veterans Memorial Bridge, which is near the Vermont/New Hampshire border.

When an NHSP trooper and officers from the Lebanon police department arrived, they found the dog. But when they attempted to approach her, she ran away, running northbound on the interstate.

“They could tell the dog was trying to show them something because she kept trying to get away from them but didn’t run away totally. It was kind of, ‘Follow me. Follow me,'” New Hampshire State Police Lieutenant Daniel Baldassarre told WCVB.

As the authorities followed, eventually crossing over into Vermont, they found a damaged section of the guardrail where the road met Interstate 91. The dog looked down the hillside, and there, the officers discovered a badly damaged pickup truck that had driven off the road and rolled over.

Both occupants had been ejected from the vehicle. They were seriously injured and suffering from hypothermia, the NHSP wrote in a public Facebook post.

Laundry told WCVB that Tinsley often accompanies him as a “co-pilot” when he drives his truck. In this instance, his co-pilot helped save his life.

“She’s my little guardian angel, you know,” Laundry told the news station. “It’s a miracle that she had that kind of intelligence to do what she did.”

Baldassarre compared Tinsley to Lassie, the heroic TV show border collie who would often alert people that others were in danger, then lead them to the rescue.

A popular Twitter account, WeRateDogs, also mentioned Tinsley’s heroism and included pictures of her on the interstate along with a picture of Laundry’s wrecked truck.

Granted, Tinsley is just the most recent instance of a heroic dog saving its owner.

In late December, a 5-year-old mixed breed dog named Gracie saved her family from a house fire early in the morning hours.

About 5 a.m. Dec. 22, Devin Haegeman of Minnesota, a married father of four children, was awoken by Gracie barking outside of his bedroom door. When he opened the door, he saw that the family’s single-wide trailer home was on fire.

While the dog helped save his entire family, they lost their home and possessions.

Haegeman wrote on Facebook, “I don’t know who gives dogs medals for being super [heroes], but send them my way. She’s going to need a proper visit to the groomer right away to get the soot smell out, but she’s got a warm bed with her family tonight.”