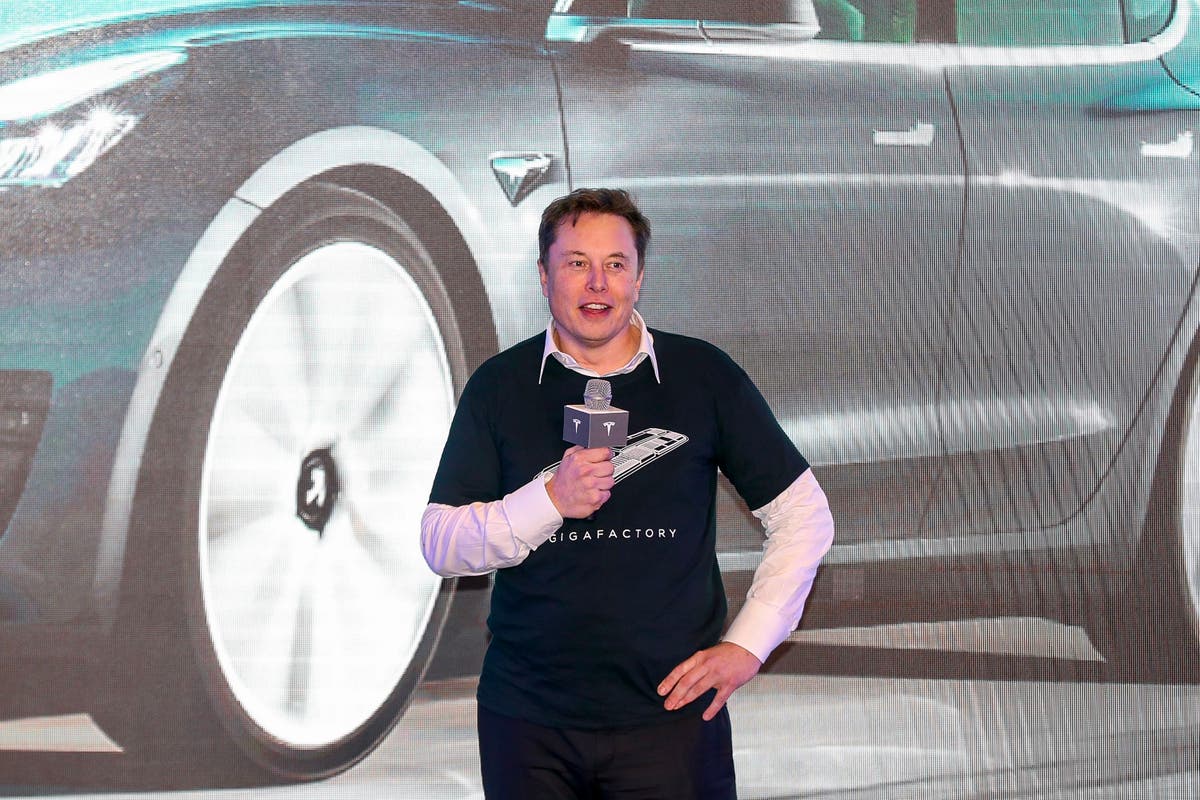 Electric carmaker Tesla is facing criticism for opening a showroom in China’s Xinjiang where authorities are accused of committing human rights abuses against the minority Uyghurs.

Tesla’s new sales and service centre opened in Xinjiang last week, according to an announcement by the company on Chinese social media website Weibo.

“The Urumqi Tesla Center officially opens #inanewdirection… As the first Tesla Center in Xinjiang, this location integrates sales, service and delivery. It will help Xinjiang users enjoy the experience of one-stop service, escorting Tesla car owners on their journey to the west,” said the post, according to CNBC.

On Monday, Ibrahim Hooper, communications director for The Council on American-Islamic Relations asked Tesla chairman Elon Musk, to close the showroom and “cease what amounts to economic support for genocide.”

“No American corporation should be doing business in a region that is the focal point of a campaign of genocide targeting a religious and ethnic minority,” he said, reported the Associated Press.

While China has denied any wrongdoing, the US maintains that China commits genocide in the region.

Last month, US president Joe Biden signed a bill into law to block imports from Xinjiang unless businesses can prove the items were made without forced labour.

The law is the latest in a series of attempts by the US to get tough with China over its alleged widespread abuse of Uyghurs.

Republican senator Marco Rubio who sponsored the bill hit out at Tesla and said in a statement on Twitter that: “Nationless corporations are helping the Chinese Communist Party cover up genocide and slave labor in the region.”

Scott Paul, the president of the body said: “I’ll be blunt: Any company doing business in Xinjiang is complicit in the cultural genocide taking place there. But Tesla’s actions are especially despicable,” reported BBC.

The heat on Tesla comes amid appeals to foreign companies to take positions on Xinjiang, Tibet, Taiwan and other politically charged issues related to China.

The ruling Communist Party in China has also attacked foreign brands that express concern about reports of forced labour and other abuses in Xinjiang.

Last month, Intel, the world’s biggest chipmaker, was forced to apologise in China after it faced a backlash for its letter asking suppliers to not source products or labour from the Xinjiang region over the alleged abuse of Uyghur minorities.

Other foreign retail brands like Nike, Uniqlo, Gap have faced backlash last year after they alleged rights abuses in cotton production. Under pressure the companies have distanced themselves from reports of abuses.

In 2019, when the company’s first factory opened in Shanghai Mr Musk had said, “Somebody who joins today as a junior engineer in Tesla China could one day be CEO of Tesla worldwide…They could have my job one day maybe,” reported CNBC.