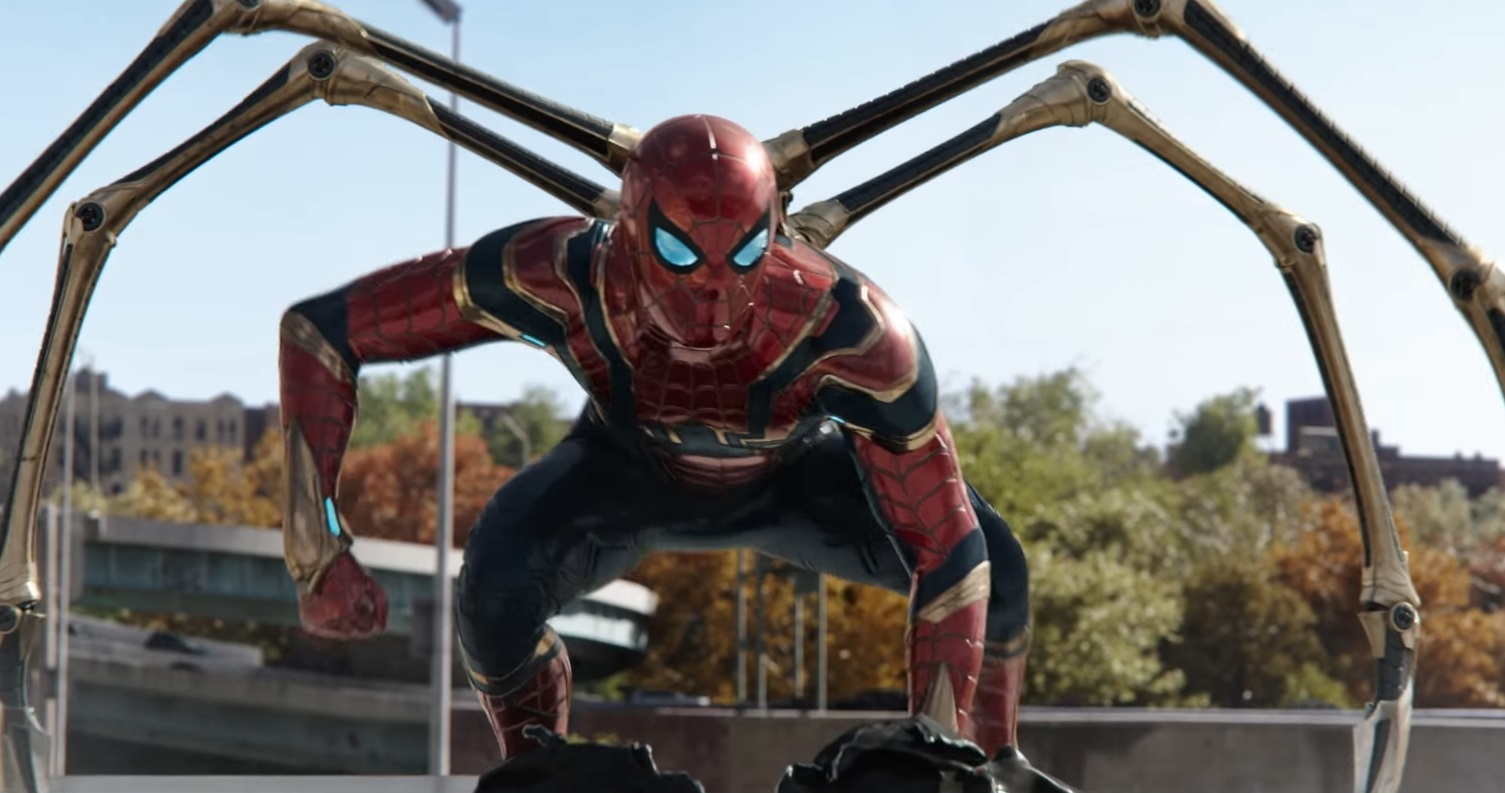 Sony had a great year at the box office with Venom: Let There Be Carnage and Spider-Man: No Way Home. Venom 2’s box office haul reached $501 million worldwide, while the latest MCU Spider-Man topped $1 billion after two weeks — and the film’s theatrical run isn’t over. It’s probably safe to say that the two Spider-Man projects will net Sony about $2 billion this year, which means that Sony will keep developing its Spider-Man Universe (SSU) while simultaneously working with Marvel on the future of Spider-Man in the MCU. With that in mind, we’re not surprised to hear that Venom 3 might finally deliver the Spider-Man fight that fans are dying to see.

Before you scroll, you should know that Venom 2 and No Way Home spoilers follow below.

The Spider-Man fight is inevitable

The SSU only works because it has Spider-Man in it. And it works so splendidly because Sony firmly hitched the SSU to the MCU, especially with the help of No Way Home. That’s also a problem for Sony, as the studio has yet to give fans an SSU-centric Spider-Man that actually meets the characters from the other SSU movies.

Venom (Tom Hardy) is one of the Spider-Man antagonists we expect to battle Peter Parker. We got a taste of this epic confrontation in Tobey Maguire’s Spider-Man 3, but it was kind of a disaster.

With Venom 2, Sony went out of its way to have the post-credits scene leaked before the premiere. The company hosted early screenings, and Eddie Brock’s (Tom Hardy) scene leaked immediately. Just like that, Sony and Marvel transported Venom to MCU’s main timeline in time for No Way Home.

Then, the No Way Home post-credits scene featured the Venom cameo we had expected. Its purpose was to add a portion of Hardy’s Venom to the MCU. That way, Marvel and Sony could have a Venom vs. Spider-Man fight down the line regardless of what happens in Venom 3.

What’s great in all of this is that Sony and Marvel can deliver two different Venom vs. Spider-Man takes in a matter of years. The SSU has a Hardy’s version and needs a Spider-Man. The MCU has Tom Holland’s Peter Parker and Hardy’s Venom. And the existence of the multiverse means the studios can go crazy without worrying about what happens in the other universe.

Some fans might think that the MCU deserves a big Spider-Man vs. Venom confrontation, and that might be the case. Venom might be one of the antagonists that Peter has to face during his college years. We know that Sony and Marvel are already working on Spider-Man 4, even though there’s no release timeframe in sight.

But then again, Venom 3 will deliver the final story in this franchise, and it has to be epic. It’s the kind of story that deserves a Spider-Man of its own. Venom 3 probably can’t afford just to tease some Spider-Man action like the second installment did.

It so happens that well-known Marvel insider Daniel Richtman said that Venom 3 would explore the multiverse. The leaker said that we’ll see Venom finally meeting and fighting Spider-Man.

Not all of Richtman’s leaks pan out, but the insider has been accurate about Marvel projects in the past. Assuming the Venom 3 plot information is correct, we’ll soon see this first installment of the new Spider-Man vs. Venom fight.

What Spider-Man version will fight Venom?

That said, it’s unclear what Spider-Man variant we’re talking about. The leaker didn’t offer a name for the Peter Parker actor who will fight Venom in Venom 3. But other rumors do say that Andrew Garfield and Tobey Maguire might appear in other Spider-Man movies. It’s Garfield, in particular, who has made quite an impression in No Way Home, with many asking for another Amazing Spider-Man installment.

Also, let’s not forget that Garfield’s Parker did say that he’d like to fight an alien, just like Maguire and Holland’s Spider-Men did. That’s the best possible teaser we could get for a Spider-Man vs. Venom fight where Garfield plays the friendly neighborhood Spider-Man against Tom Hardy’s Venom.

But, again, this is just speculation at this point. We have no idea when Venom 3 will launch. Sony’s next SSU project is Morbius, set to hit theaters in late January.