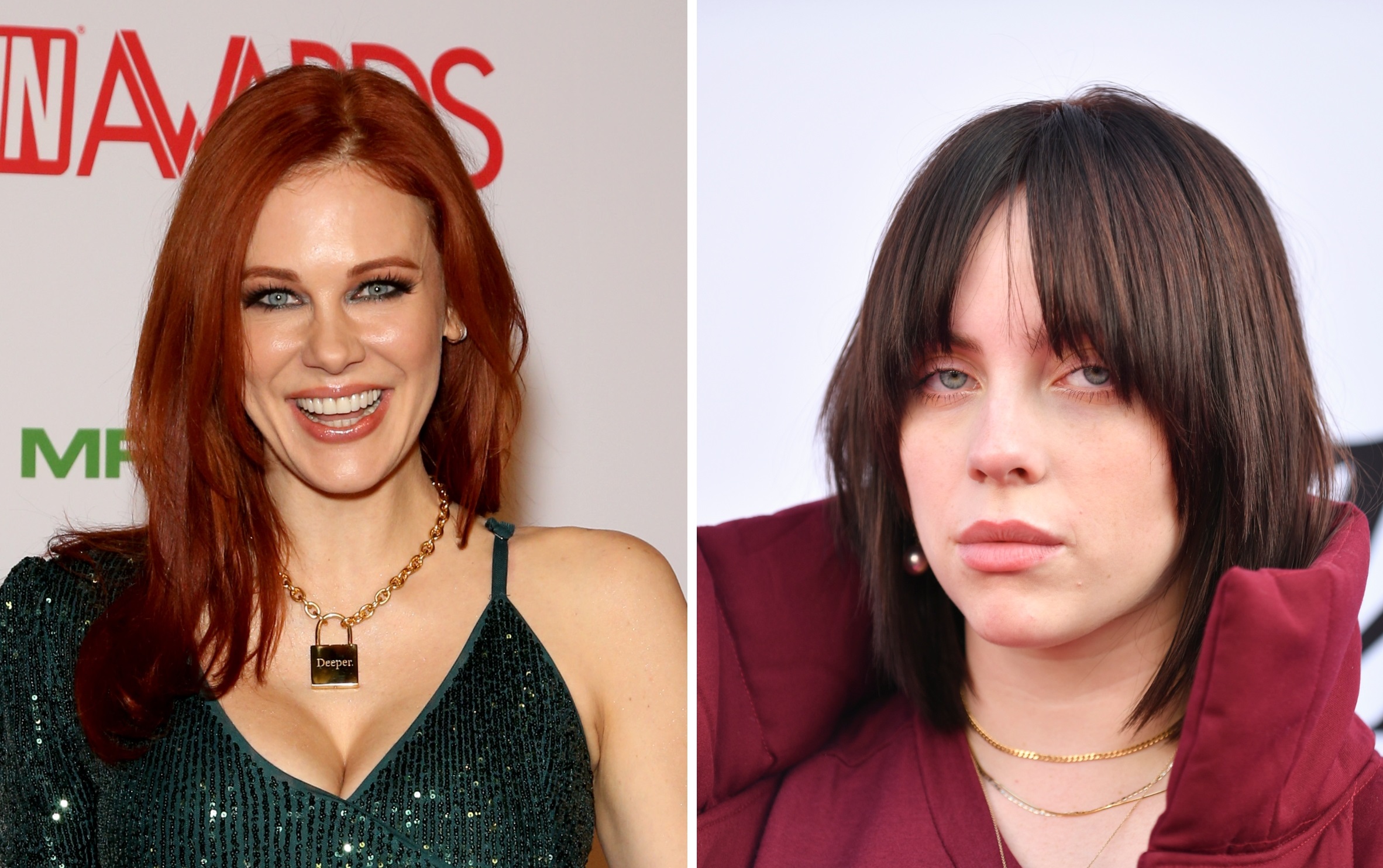 Ward was an actress across TV and movies early in her career, appearing in soap opera The Bold and the Beautiful, Boy Meets World and later White Chicks. In 2019 she signed with an adult talent agency and started shooting pornographic scenes.

“I applaud her for it [speaking out]. Maybe it will do some good, somewhere down the line,” Spears said.

Dawn Hawkins, the CEO of the National Center on Sexual Exploitation agrees with Eilish sentiments that pornography can be harmful. In an opinion piece written for Newsweek, Hawkins criticized the business as a whole for favoring profits over the responsibilities to the individuals consuming it. She concluded: “Profiteers of exploitation like tech platforms and the billion-dollar pornography industry continue to skate by with impunity while the physical, mental and emotional impacts are waved away.”