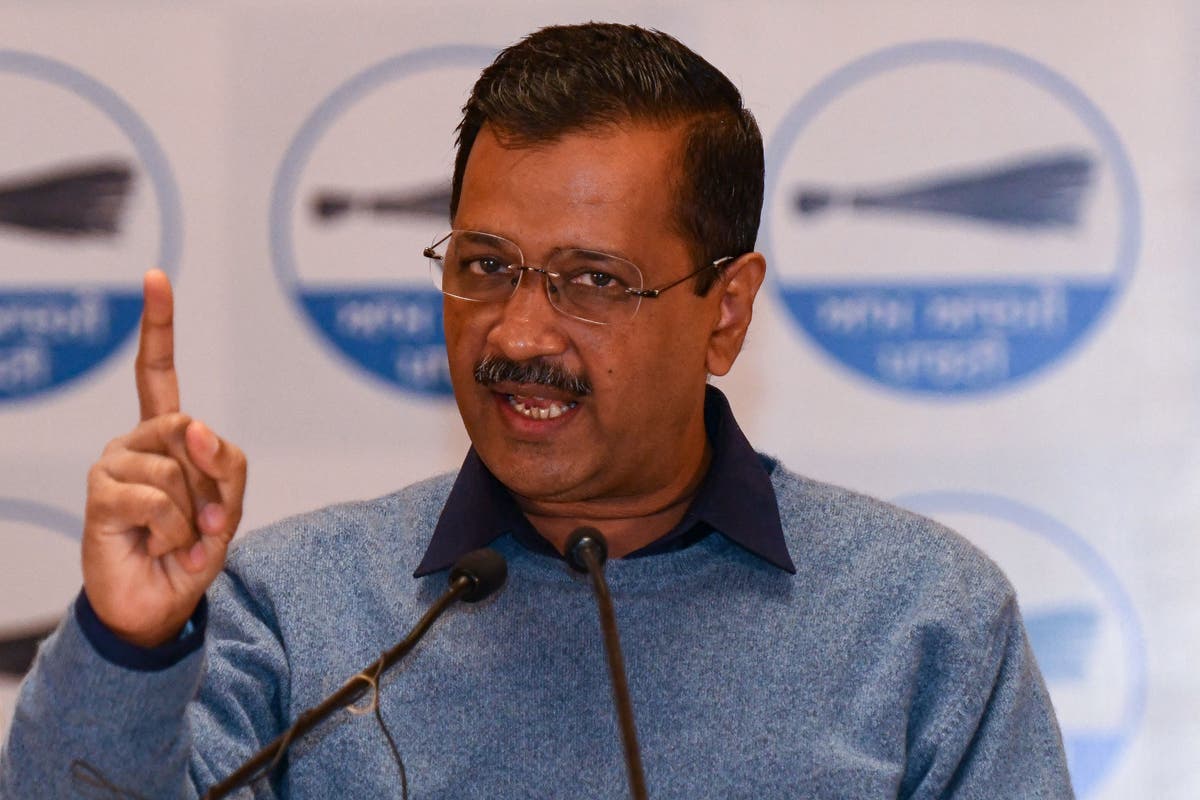 The announcement is a part of the yellow alert or level 1 of the Graded Response Action Plan (GRAP) under which Delhi’s chief minister Arvind Kejriwal announced the closure of all schools, colleges and other educational institutions.

While Delhi already had a night curfew between 11 pm and 5 am from 27 December, the timings were revised to between 10 pm and 5 am after the city reported 331 new cases, reported News 18.

Mr Kejriwal said the restrictions were put in place as Delhi observed positivity rate of over 0.5 per cent for two consecutive days.

The new restrictions also mandate that private offices in Delhi operate at 50 per cent of their capacity. It has also put a cap of 20 people in weddings and funerals, reduced the seat occupancy in Delhi Metro and buses to 50 per cent, while instructing cinema halls and gyms to remain shut.

Under the yellow alert, the restaurants and bars are to function at 50 per cent capacity and only till 10 pm. It, however, allows online food deliveries to continue as usual.

Under GRAP, notified by the government in August this year, the government can impose different levels of restrictions, if the positivity rate or the hospitalisations in the capital exceed beyond a certain limit, reported the Indian Express.

The yellow alert comes into force when the city observes a positivity rate of over 0.5 per cent for two consecutive days, cases cross 1,500 in a week, or average occupancy of oxygen beds in hospitals remains 500 for a week.

The chief minister, however, added that despite the rise in daily cases, most patients are “mild and asymptomatic”. He said, those who tested positive for Covid “did not require the assistance of a hospital, nor oxygen (cylinder), nor ICU, nor ventilators… So, there is no need to panic”.

He further added that his Aam Aadmi Party (AAP) “is more prepared than before to deal with any Covid surge”.

As per the plan, only one weekly market will be allowed in each municipal zone, at half the capacity of vendors, while the shops selling essential items will remain open on all days. Further, there will be a complete ban on social, entertainment, religious, political and festival-related gatherings.

The chief minister warned that the government will be forced to shut down markets if Covid appropriate behaviour is not observed.