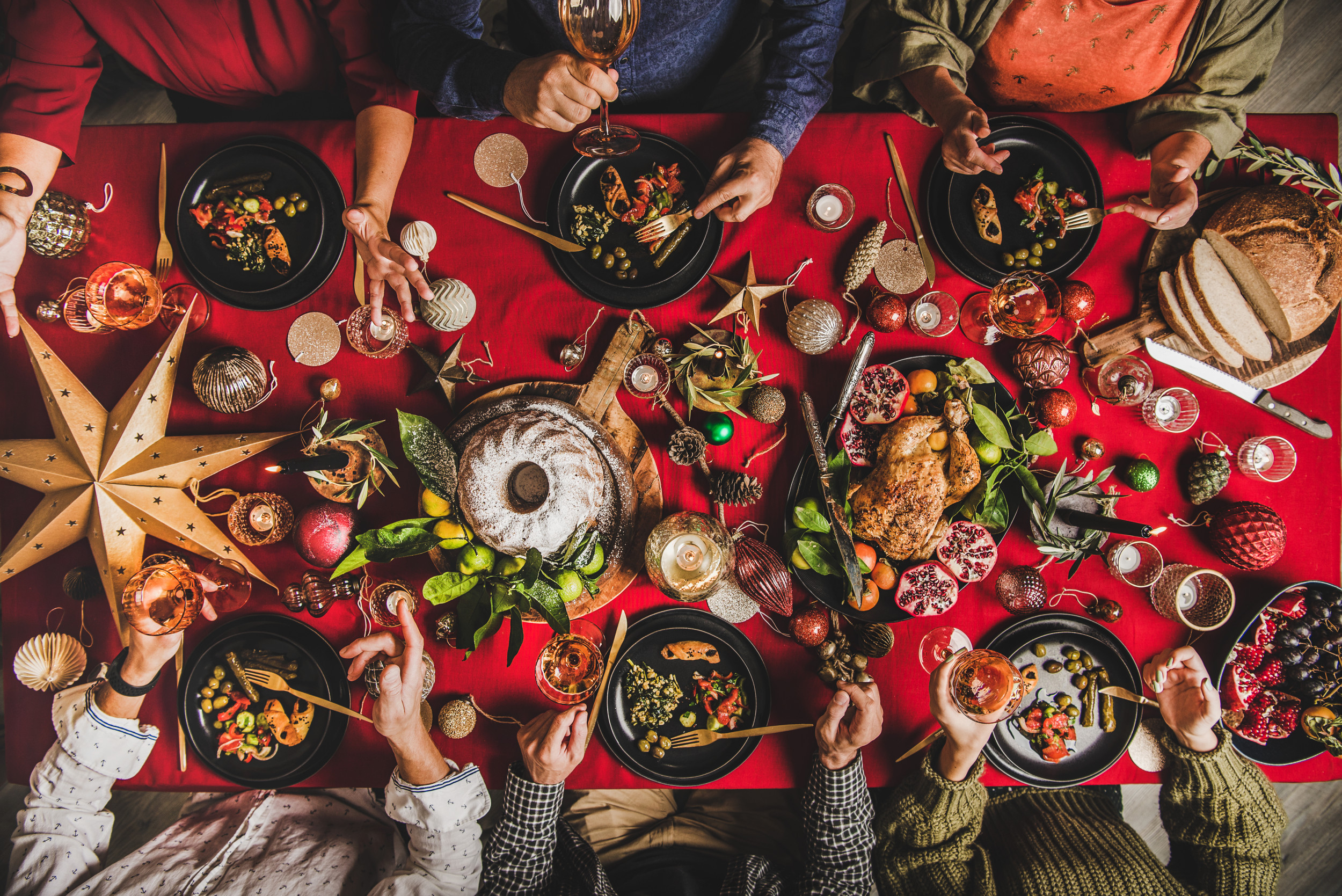 Members of Reddit‘s r/AmITheA**hole were quick to defend one user who asked if they were at fault following a nightmare Christmas dinner at their boyfriend’s house.

In a viral post that has received 12.7K votes and 3,500 comments in less than a day, anonymous user u/TheOA12345 detailed the verbal assault they endured after enjoying what they thought was a pleasant Christmas dinner.

Explaining that they ate a full plate a food, a second serving of pasta salad and a slice of cheesecake (all of which were offered), the Redditor said that everything was going great until they arrived at their apartment following the dinner.

“We reach my apartment and I can tell he is totally pissed off. I asked him what was wrong and he just blew up in my face that I had no manners,” u/TheOA12345 wrote. “Telling me that he had never seen me eat as much as I did at his parents house, and that it was so embarrassing.”

Continuing on, u/TheOA12345 said their boyfriend blamed cultural differences for his aggressive behavior.

“After further prying he said that in his culture when you eat a lot at a person’s house it is disrespectful because you should never go to a house on an empty stomach. He said it makes a person look desperate and there is a language barrier between me and him,” OP added.

While different cultures feature different dining etiquettes that are practiced and celebrated around the world, there are multiple faux pas that can land diners in hot water. According to Business Insider, some international food faux pas include passing Port wine to the right instead of the left in Britain, ordering Weisswurt after 12 p.m. in Germany and leaving chopsticks upright in a bowl of rice in Japan.

u/TheOA12345 explained that they had been raised to always eat when invited for a meal at someone’s house and said their mother taught them it was a sign of respect. However, while some cultures do expect diners to be mindful about how much they eat, other Redditors said the boyfriend was not clear about cultural expectations, and accused him of being toxic and manipulative.

“[Not the a**hole]—that’s so toxic. You didn’t even know about these ‘cultural’ rules,” u/Sarphadonyx wrote in the post’s top comment, which has received over 21,000 votes itself.

“I hate saying break up with him but BREAK UP WITH Him. You were just trying to be nice and you enjoyed the food,” they added.

Echoing the sentiments of u/Sarphadonyx, u/bobbydawn25 defended u/TheOA12345 against their boyfriend, and said he was dismissive of how they were raised.

“He uses his culture as an excuse but then disrespects what she learned growing up,” they wrote. “He really should have told her beforehand, what a weird thing to assume, that she would automatically know to eat only a little.”

According to Refinery29, monitoring portion sizes and attempting to control how much a partner eats is a potential precursor to further abuse within a relationship. Over the past couple of years, multiple Redditors have posted threads detailing their partners’ attempts to control their food and how uncomfortable those experiences have been.

Under u/TheOA12345’s original post, amid thousands of Redditors sharing their own cultural dining traditions and experiences with cultures other than their own, u/Bananayello gave a label to their boyfriend’s explosive and insulting response.

“Get out,” they wrote, bluntly. “This is controlling and manipulative.”