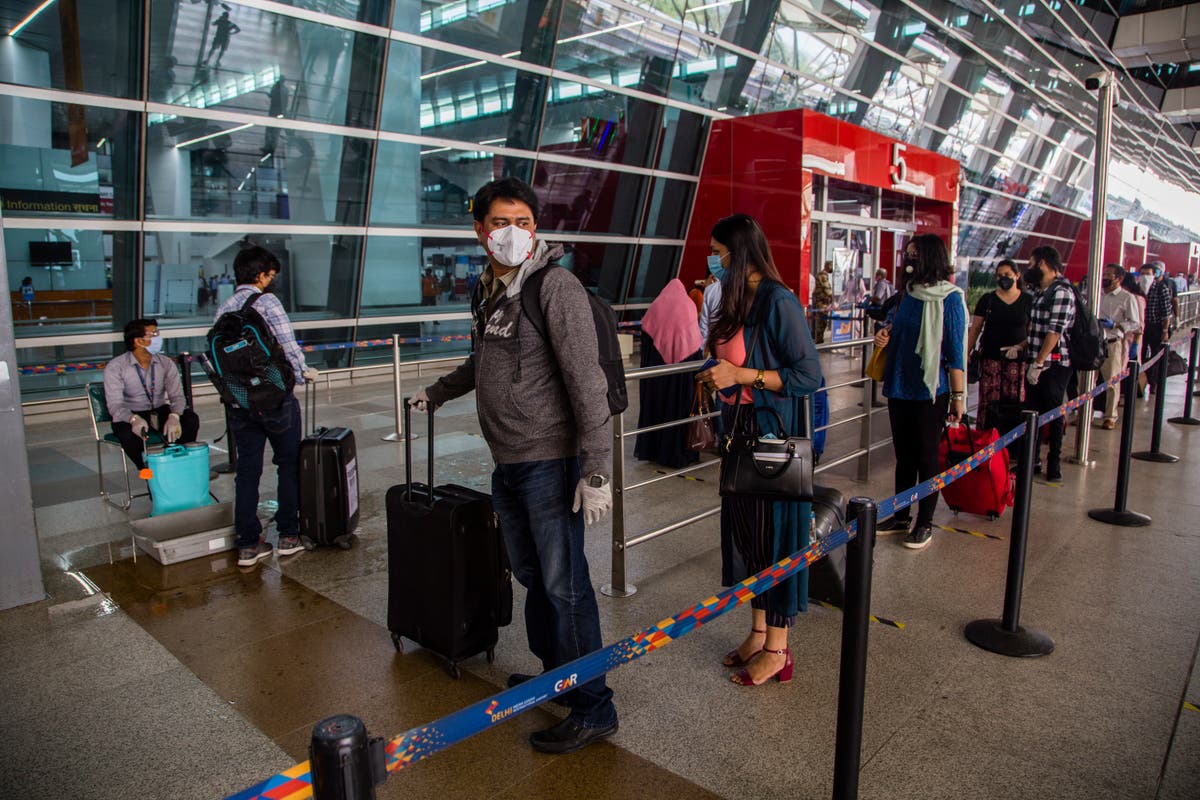 India’s airlines and airports have been asked by the government to play Indian music in a bid to promote the country’s culture.

In a letter marked to airlines and airport operators on 27 December, the federal government’s Civil Aviation Ministry wrote: “Music played by most of the airlines across the globe is quintessential of the country to which the airline belongs: for example, jazz in American airlines or Mozart in Austrian airlines and Arab music in an airline from the Middle East.”

“But, Indian airlines seldom play Indian music in the flight…our music has a rich heritage and culture and it is one of the many things every Indian has a reason for [being] truly proud.”

The move comes a week after the Indian Council for Cultural Research (ICCR), an autonomous body under the Ministry of External Affairs, asked civil aviation minister Jyotiraditya Scindia to promote Indian music on flights.

In its letter to airlines and airport authorities, the civil aviation ministry acknowledged the ICCR’s request.

The ICCR letter was handed over to Mr Scindia by MP Vinay Sahasrabuddhe on 23 December and included noted Indian artists and musicians as signatories, reported The Indian Express.

“It is extremely unfortunate that most airlines in India, both private and government-owned, as well as both domestic and international, seldom, if at all, play Indian music. Our music mirrors our rich heritage and culture and it is one of the many things every Indian has a reason to be truly proud of,” the letter had said.

Speaking to news agency ANI, Mr Scindia said, “I come from the music city of Gwalior, which has been the city of Tansen [musician from the 1500s] and has also been an old house of music. Indian ancient music has a history of many years and people have a lot of curiosity in ancient music too.”

He said in a tweet “Commitment and Responsiveness are the parents of prompt action!”

Earlier this year, as part of its move to promote nationalism, the federal government had asked all airlines to share information about Indian freedom fighters during their in-flight announcements ahead of India’s 75th Independence Day in August.